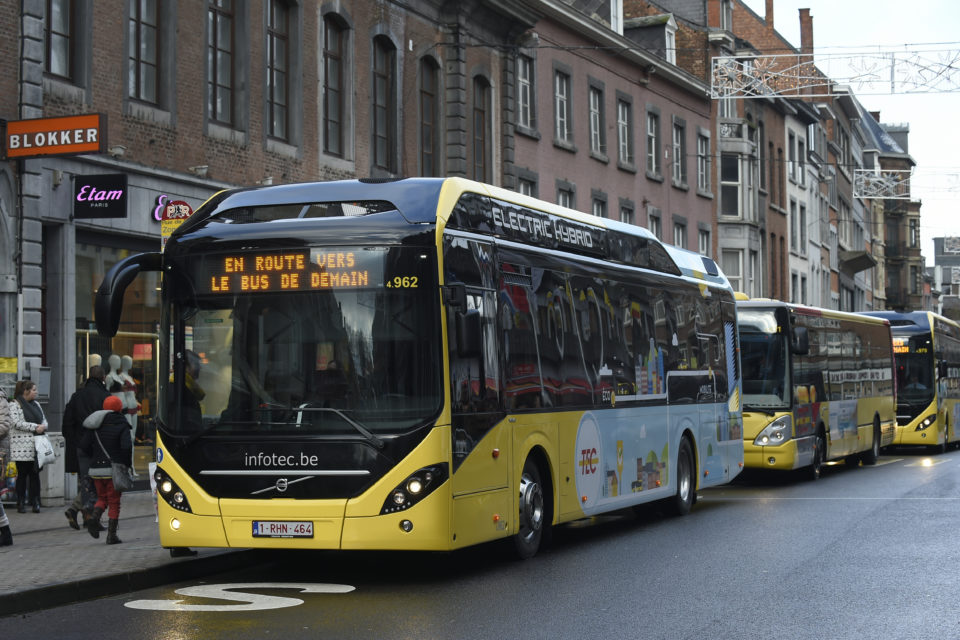 To cut its CO2 emissions by 30% in four years, the TEC will increase the number of hybrid, electric and fuel-cell buses driving on Walloon roads /Belga

The Walloon Public Transport Operator (OTW) presents its ambitious plan for 2023. It aims at increasing the number of transported passengers by 25% and by 150% for 2030. It wants to reduce CO2 emissions by 30%. Free public transport still isn’t part of the vision, but there will be no price increase for 2020.

This Thursday, Ministers and managers of the Walloon Public Transport Operator (OTW) have signed the new management contract. It concludes the fusion of all TEC entities into one company. It’s also the opportunity to announce the obligations and duties plan for 2023.

As part of the Fast 2030 vision for Walloon mobility, the Region wants public transport to increase its figures. Today, TEC only represents 4% of all means of transport in Wallonia.

The contract acts that by 2023 TEC should have reduced its fleet’s CO2 emissions by 30%. The first step should be taken soon with the delivery of 300 new hydrogen buses.

The buses will complete the fleet of 1.500 clean vehicles from the TEC and 600 from private contractors. During pollution peaks over level 1 (smog alert), all public transport will be free of charge in the Walloon Region.

The Region announces that by 2023, the public transport subsidy will increase progressively from 139 euro to 160 euro per citizen. To which should be added the 468 million euro for new infrastructure and buses and 32 million euro for the improvement of the service quality.

The TEC will now be grouped into one judiciary entity. The number of administrators sitting at the board has also been reduced from 85 to 15. With all transformations taken into account, including the registration of all buses, the reorganization will have cost at least one million euro.

Contrary to the current discussions in Brussels on making the Brussels public transport company STIB/MIVB free of charge, the TEC will continue to be a paid service. “It’s not a pass at 20 euro per month that will weigh in the balance between choosing for the car or public transport”, says Mobility Minister, Carlo Di Antonio (cdh).

“What the user expects, is a good service. The total budget of TEC hovers around 600 million euro, of which 480 million are subsidized by the Region and the remaining 120 million will come from commuters. If we had those 120 million in the bank, I would very much prefer to use them to improve the service”, adds the Minister. 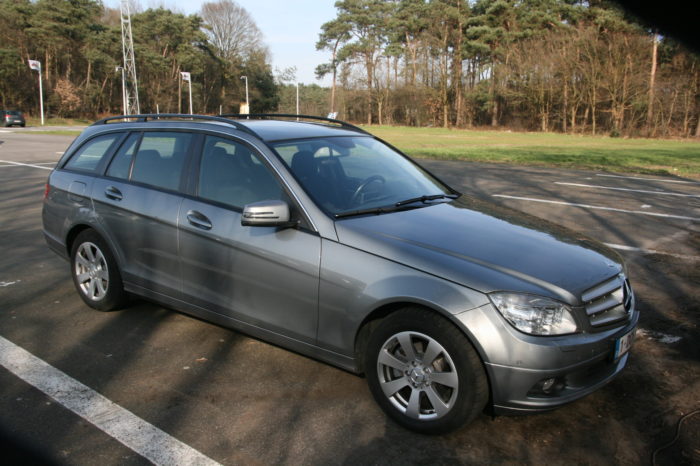 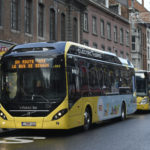