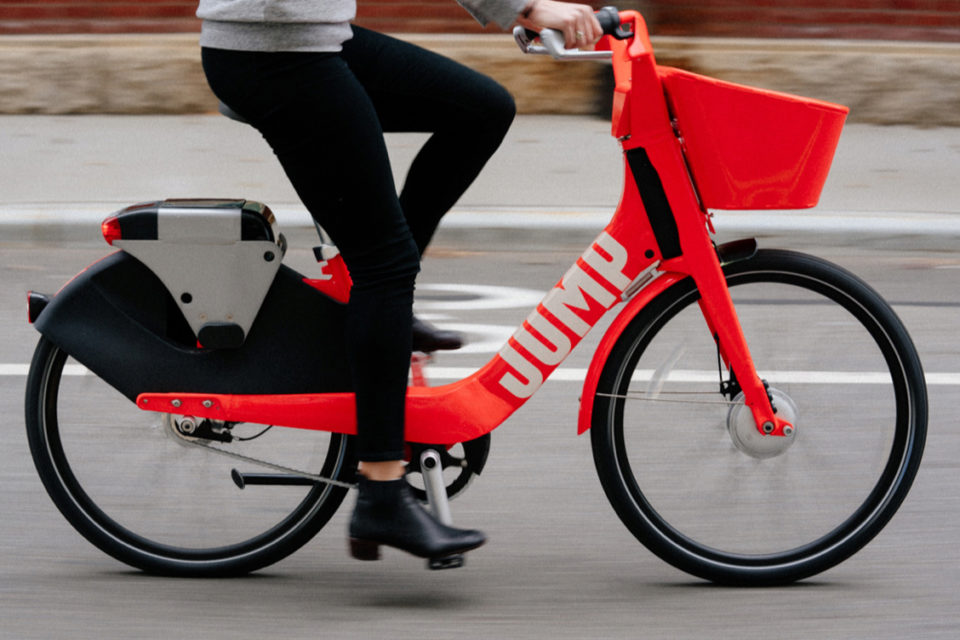 American mobility giant, Uber, is planning to launch its Jump bike sharing in Brussels. This is apparent from a number of vacancies on the company’s job site. Uber, known from the taxi app, is looking for candidates who will manage the launch of Jump in the Belgian capital.

In April last year, Uber took over the bicycle sharing company, Jump, which had first rolled out its dockless system in cities as Washington D.C. and San Francisco. In the United States, Jumps operates now across 12 cities.

Outside the home market, the bicycles are only available in Berlin. The intention is now to introduce the bicycles, bright red electric free-floating bikes, in Brussels as well. Other European cities are likely to follow.

Free-floating bikes do not need a fixed station and can be left anywhere. Via the Uber app users can see where the nearest bike is located. They can also call up a PIN code to unlock the bike. The bikes have a 250-watt electric motor, which may be an advantage on the Brussels hills.

Since 1 February, new regulations have been in force concerning bicycle sharing and e-steps in Brussels. Suppliers that were already active previously, will be given until 1 September to get their administration in order. New suppliers, such as Uber, have to comply with all the rules before they start.

For example, suppliers of sharing bikes and e-steps must be able to intervene within 24 hours if bikes are broken or if they are a blot in the streetscape. The city can also ask providers to act if certain areas have a too high concentration of bicycles due to patterns of travel, for example toward the lower city, or at events.

Jump will have to compete with the Villo bikes, which are parked in fixed stations and which will introduce electric bikes from this summer, and the Billy Bikes. The Asian players, such as oBike and GoBee.Bike, are no longer active on the market.

Uber is active in Brussels with UberX, which links passengers with professional drivers, and the UberEats meal delivery service. It is not clear yet when Uber wants to launch Jump in Brussels, nor with how many bikes and at what price (in Berlin they ask 1 euro for 20 minutes and just under 0.10 euro after that). According to the newspaper De Tijd, the company has the ambition to start before the summer. 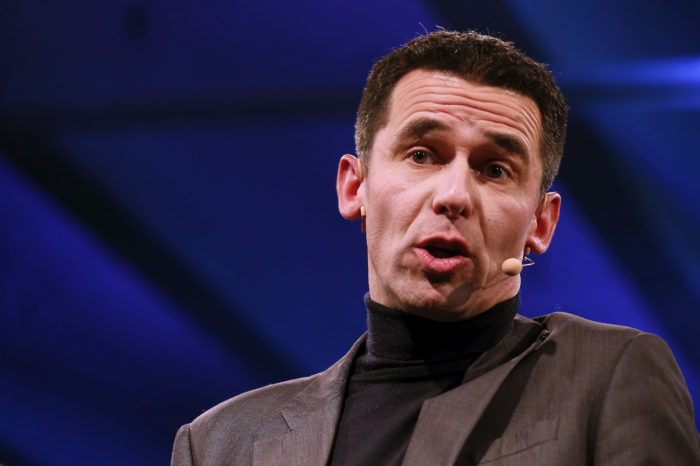 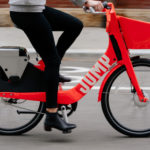