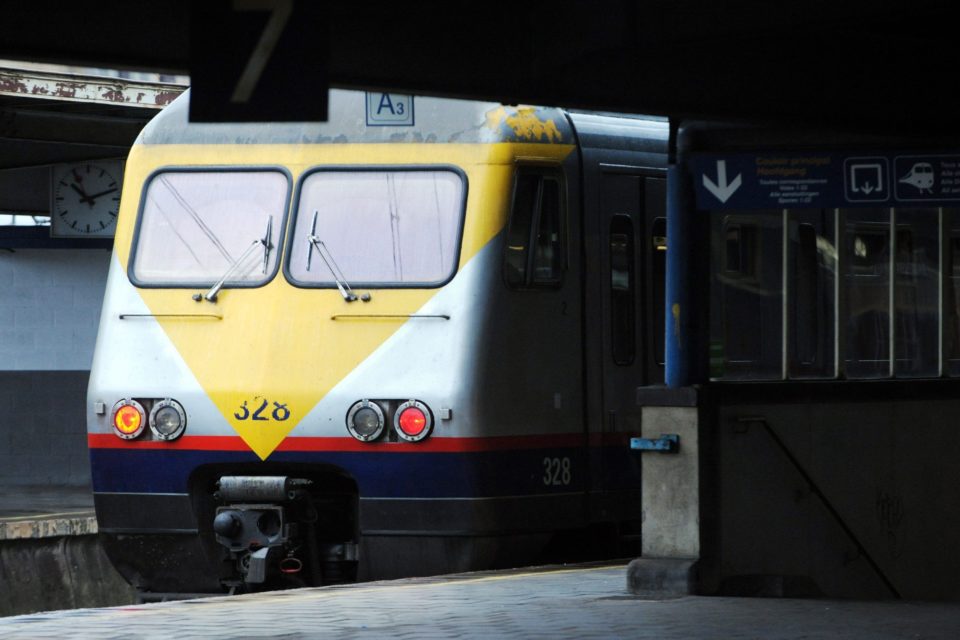 According to Brussels deputy and ex-vice-president of the SNCB/NMBS, Willem Draps (MR), the capital’s north-south train junction is saturated. Caused by out-dated operation conditions with too-long stopping times. The train company points at safety as the major argument.

The Brussels’ north-south train junction counts some ninety trains per hour at peak hours. This section of six train tracks joining five stations is at its saturation point. “There needs to be a four minutes safety interval between two trains. Theoretically, we can put slightly more than 15 trains per hour on each track, which amounts to 90 trains an hour without any delays”, explains the SNCB/NMBS.

According to Brussels deputy and ex-vice-president of the SNCB/NMBS, Willem Draps (MR), joining the north to the south of Brussels in fifteen minutes is too slow. He points out to the out-dated operation conditions.

“Stopping times are now longer than in the sixties, despite many investments”, declares Willem Draps. “Fifty years ago, a Brussels-Namur trip took 37 minutes. It’s at one hour today.” The deputy thinks that reducing the stopping times will unclog the junction. He wants to rearrange the operation conditions by looking at examples in other countries.

Paris and Zurich as example

“The SNCB/NMBS categorically refuses to change the boarding procedure because of safety. However, in other countries, stopping times are lower and safety is still respected”, declares Mr Draps, pointing out to the operation of the Parisian and Zurich regional express network.

“It’s technically impossible to reduce stopping times”, declares the rail company spokesperson, Vincent Bayer. “Boarding and disembarking takes time depending on the type of train and passengers, like disabled. At Brussels-South, long stops are needed to match the line and the junction capacities.”

Draps is also open to Ecolo’s 2013 proposition of the Express Brussels Network (REB). It aims at enhancing the inner-Brussels offer from the SNCB/NMBS by increasing the number of trains on the thirty stations that aren’t used to their full capacity now.

“Our frequency has increased since 2014 and it always depends on the real passenger potential”, reacts the spokesperson. “At peak hours, the north-south junction is already saturated.” Outside that period, the REB seems less relevant in the eyes of the train company’s management. 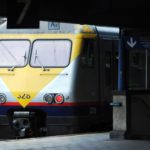