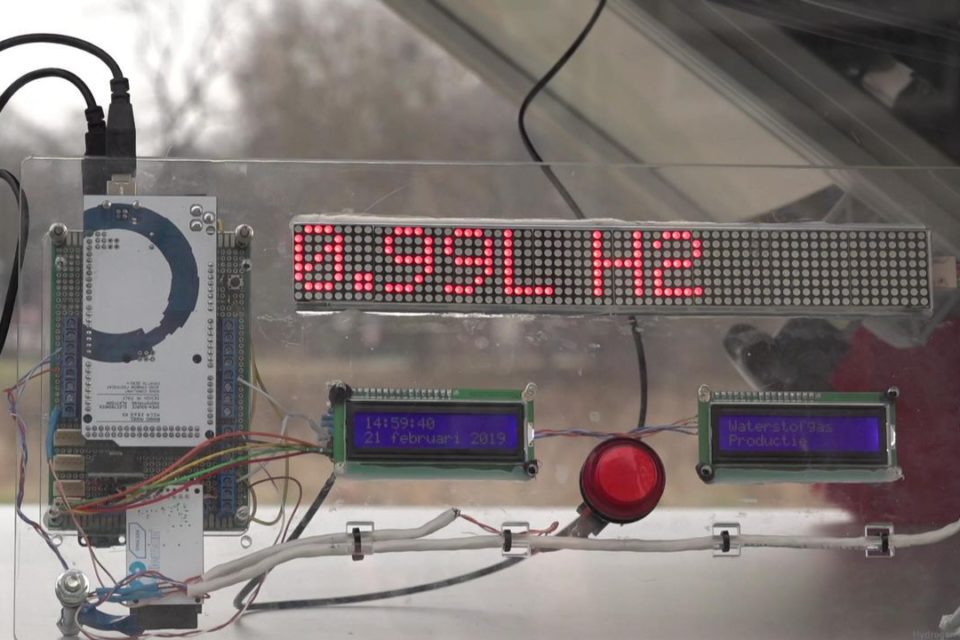 A Belgian research team at Leuven University (KU Leuven) has most probably reached a discovery in the production of hydrogen.

A team around professor Johan Martens has developed a solar panel that directly produces hydrogen from the energy of the sun. “It’s a unique combination of physics and chemistry”, says Martens.

A classic solar panel is able to turn 18 to 20% into electricity. To produce ‘green’ hydrogen you have to start an electrolytic reaction to separate hydrogen and oxygen out of water and that costs a lot of energy.

That’s why much of today’s produced hydrogen is still ‘grey’, produced by separating the hydrogen out of oil or other gases, which is still fairly energy demanding.

Now the team has developed a special solar panel which produces directly hydrogen (and oxygen). The panel (1,6 m2) is now able to turn 15% of the solar energy into hydrogen and that’s a world record.

Car manufacturer Toyota communicated last week that it will try to produce hydrogen with a prototype of the panel of the Martens research team dating back from 2014. The panel measures 10 square centimetres and produces 0,1 gram of gas every day.

The latest solar panel of the research team can now produce 250 litres of hydrogen every day. With the production of 20 of these panels an average family can live one year self-sufficient in its energy production (electricity and heating).

“Add another 20 and you also have enough hydrogen production to drive your car equipped with the fuel cell technology”, adds researcher Jan Rongé. “An additional advantage is that hydrogen thus produced can in the long term replace fossil fuels like oil, gas or coal.”

Hydrogen is a highly inflammable and volatile gas. Isn’t the use extremely dangerous? “Working with hydrogen is not more dangerous than using other gases, like CNG (compressed natural gas), and the chemical sector already works decades with it.”

The new prototype of solar panels will now be tested in real everyday conditions. The house of Leen Peeters in Oud-Heverlee (south of Louvain) is a sort of living lab on new technologies, trying to run totally self-sufficient (classic solar panels, solar boiler, heat pump…).

Now it will be equipped with 20 of the special panels of the Martens’ research team as a test case. If the tests are running well other panels will be added to provide energy for the other 39 families living in the neighbourhood.”

The big benefit is that you can produce hydrogen in the summer and on sunny days all over the year and store it for the winter or cold and grey days to heat or produce electricity. A normal family would need some 4 cubic metres of storage, the size of a classic fuel tank now.

What a solar panel like this will cost once it is in mass production is not clear yet. According to the research team, it should be affordable. If so, the future of green energy could look completely different, because small entities can then become completely self-sufficient.

Big production sites would become useless and the need for transport of energy much lower. The researchers are very enthusiastic: “if we can bring this into mass production, the sky is the limit”, concludes Martens. 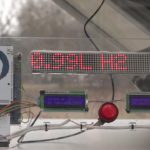