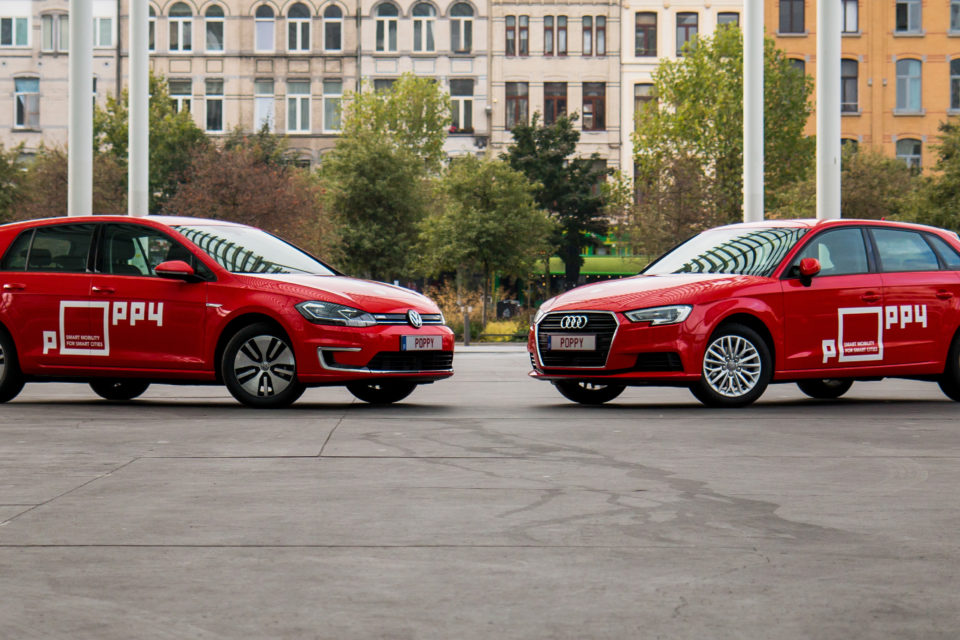 Through its car sharing subsidiary Poppy, D’Ieteren saves the soon-to-be-dead Zipcar. Activities will be merged by May, thus expanding Poppy’s reach to Brussels. The company’s aim is to offer a comprehensive range of clean cars, electric mopeds and scooters on a free-floating base.

In January, Avis Budget Group announced it was pulling the plug on its free-floating car sharing company, Zipcar, in Brussels, Paris and Barcelona as of February 28th. Yet, in Belgium, Volkswagen group importer, D’Ieteren, saves the day for the seven employees and some 20.000 users. The group jumped on the opportunity to expand the activity of Poppy to Brussels.

This Wednesday, D’Ieteren announced it had entered negotiations with Avis Budget Group for the purchase of Zipcar’s activity in Brussels. If a deal is found, the American company will not die today.

Its activity will continue under D’Ieteren’s flag until the leasing contract on the 250 Peugeot 208s comes to an end in May.

Before the summer, Poppy will take place in the capital. The French cars will be replaced by electric Volkswagen e-Golfs and CNG-powered Audi A3s, as is now the case in Antwerp.

“We’ve always said we were pushing a multi-vehicle offer”, explains Lab Box Manager, Michael Grandfils. Not only will Poppy’s Brussels offer change to cleaner cars before the summer, but it will also introduce a hundred electric mopeds and scooters.

“We’re very happy to welcome Poppy as a new actor of Brussels’ mobility. International studies show that there’s no one-size-fits-all solution in terms of mobility.

In one year of existence, the free-floating car sharing platform Poppy counts already 20.000 users. Last year, they drove more than 2 million kilometres in Antwerp and saved around 230 tons of CO2.

Currently, Poppy offers 350 cars up for sharing and 25 electric scooters. By May and June, that offer will expand to Brussels. 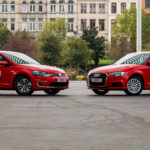