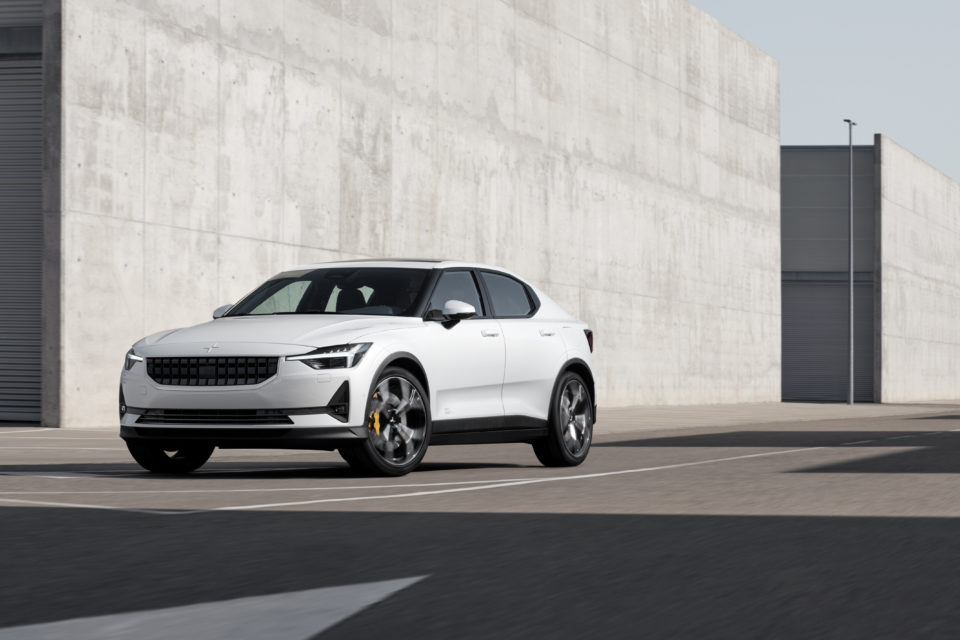 The Polestar 2 will be built in the totally new Polestar factory in China from 2020 on. At the moment Polestar 1, presented last year in Geneva, is starting to be built there. This Polestar 1 is a far more expensive luxury coupé, a 4-WD plug-in hybrid with 600 hp and 1.000 Nm of torque.

Polestar is a Volvo daughter specially conceived to be the ‘fully electric’ provider of (fairly powerful and exclusive) mobility. The Swedish car manufacturer, Volvo, is since 2010 owned by the Chinese Geely holding and has flourished lately.

The new Polestar 2 is a sedan-like mid-sized car with characteristic ‘Scandinavian’ looks, due to Thomas Ingenlath, chief designer at Volvo but lately also CEO of Polestar. The company declared that “Polestar 2 is the first electric car on the market to compete directly with Tesla Model 3.”

The car will be launched in the first place in China (expected to be the biggest market), the US and Canada, while Belgium, Germany, the Netherlands, Norway, Sweden and the UK are the first to get the car in Europe.

Polestar 2 is based on Volvo’s smaller platform (CMA for Compact Modular Architecture), which means that the car can also be built in the Belgian Ghent factory if need should occur.

This premium 5-door fastback has two electric motors and a 78 kWh capacity battery (72 in China) to give it a range of some 500 km (new WLTP rulings). All wheels will be driven by the drivetrain, which produces 300 kW/408 hp of power and 660 Nm of torque.

This gives a sporty performance, including a 0-100 kph time of less than 5 seconds. The standard chassis can be enhanced with a performance pack including Öhlins dampers, Brembo brakes and 20-inch-sized forged wheels.

Polestar 2 will be one of the first cars to embed an infotainment system powered by Android. The Android backbone provides a digital environment for apps and vehicle functions to coexist, and brings embedded Google services to a car for the first time.

Probably next year Polestar 3 will see the light, a performance SUV fully electrically powered, so that the company has reached its 3 model portfolio with which it wants to conquer the premium market. 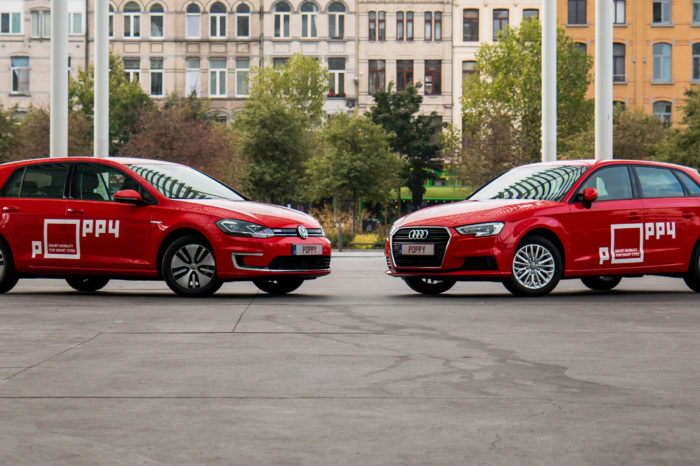 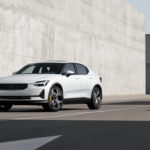