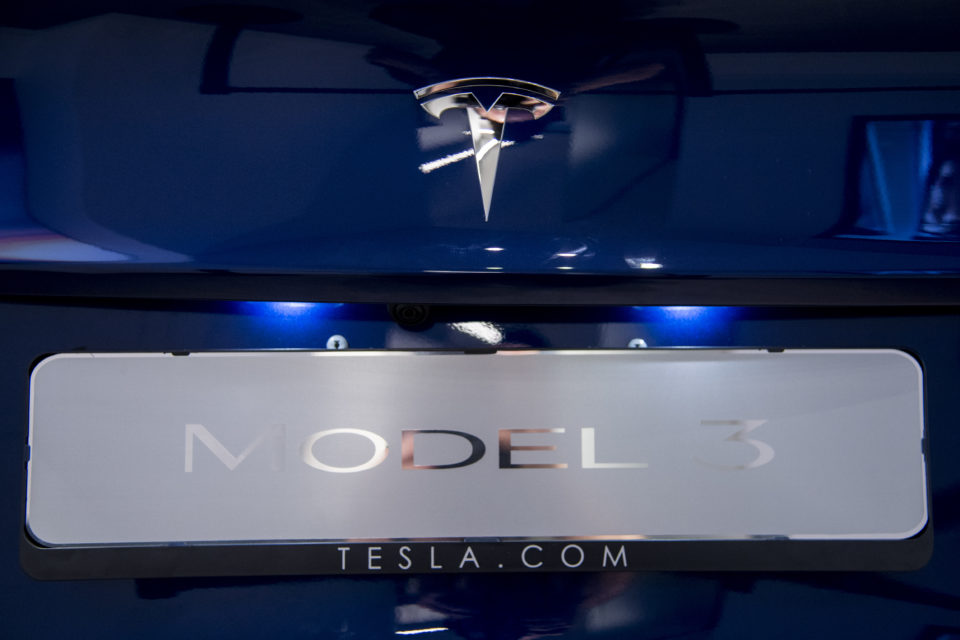 Two years later than announced, Elon Musk is delivering on his promise of a 35.000 dollar Model 3 for the ‘masses’. Tesla will be sold exclusively online in the future to cut costs to make this possible /Belga

Two years later than promised Tesla is going to deliver on the promise of the cheapest version of its Model 3 at $35.000 before taxes (30.860 euro). In an attempt to gain profitability anyway, Tesla is going to cut drastically in its network of dealerships and go fully for online sales.

Deliveries will start in the US from mid-June this year. In Europe and China orders will be taken in within three to six months, Musk said.

The latter will exclusively be done online in the future. US customers can order it now in just one minute, Musk said, and get the car delivered by June. If not satisfied, the customer can return the car within seven days or 1.000 miles (1.600 km) and get a complete refund.

Tesla even encourages some ‘fun riding’ with friends on its website: “Quite literally, you could buy a Tesla, drive several hundreds of miles for a weekend road trip with friends and then return it for free. With the highest consumer satisfaction score of any car on the road, we are confident you will want to keep your Tesla.”

This online sales is in particular important for US customers, as everybody will now be able to order a Tesla at the push of a button. This way Tesla sails around the injunction to sell directly to the end user without a dealership network. A court battle Tesla lost in states like Texas, North Carolina and Michigan.

Tesla will close a significant number of its 378 dealerships worldwide. Only a limited number will be kept as ‘information and demo centers’ at key locations with lots of passage. How many jobs will be lost, Musk didn’t want to comment on.

This new cut down operation should save an extra 6% of costs, CEO Elon Musk commented. Analysts doubt whether this will be sufficient to gain profitability with a price tag of 35.000 dollar, which is “excruciatingly difficult” to reach as Musk admitted.

So far, the cheapest Model 3 costs 42.900 dollar (37.734 euro), after two consecutive price drops in January after federal government lowered tax benefits in the US. With a price tag of 35.000 dollar the Tesla’s margins will suffer even more.

Musk had to admit that the minor profitability that was first expected for this first quarter, evaporated and a loss is more likely. This due to ‘exceptional costs’ that had to be made for the first deliveries of the Model 3 in China and in Europe.

The latter is done through the Port of Zeebrugge (Belgium), an operation Musk came to inspect personally two weeks ago. Musk decided to make Tesla handle preparing the cars for delivery itself to speed up operations. Each week Zeebrugge expects some 3.000 Tesla’s to arrive. 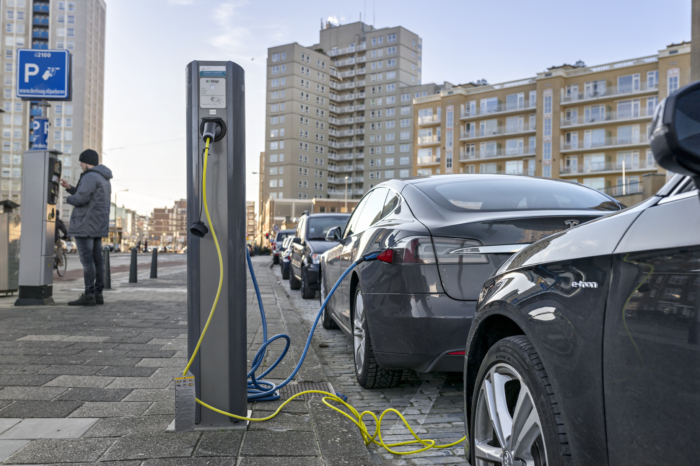 E-car can park cheaper in the Netherlands 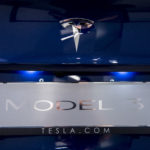