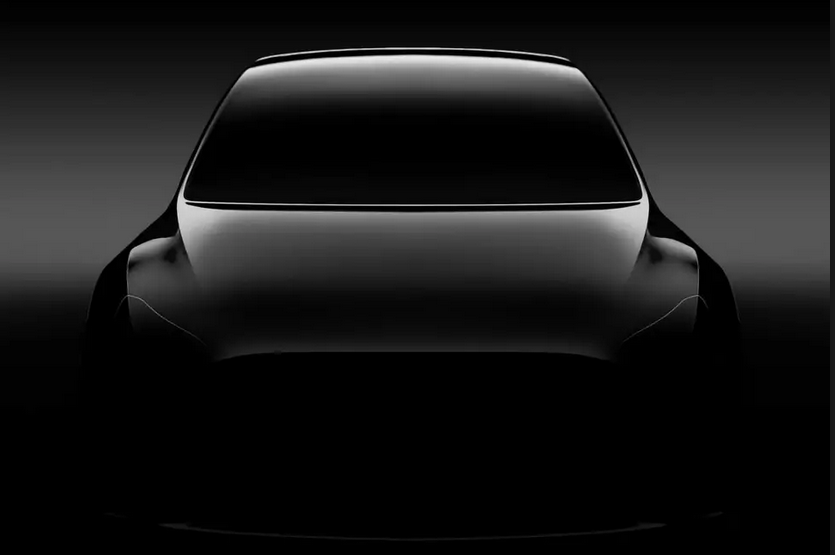 While the automotive world is looking at Geneva, Elon Musk is creating his own diversion with the announcement of the long-awaited Tesla Model Y on March 14th /Tesla

While all the eyes in the automotive world are focused at Geneva, Elon Musk draws a red herring across the path by announcing the unveiling of the Model Y next week. Tesla is conspicuous by its absence at Europe’s biggest spring motor show.

This year’s Geneva Motor Show is seen by many as a first real breakthrough of the electric car with almost all car manufacturers presenting electric models or at least a choice never seen before in plugin-hybrids. But not Tesla.

Nevertheless, Elon Musk wouldn’t be Elon Musk if he didn’t foresee some derivative action to keep Tesla in the news. On Twitter he announced the unveiling of the long-awaited Model Y on March 14th at the Los Angeles Design Studio.

No elaborate technical details yet, though. “Model Y, being a SUV, is about 10% bigger than Model 3, so it will cost about 10% more and have slightly less range for same battery”, Musk tweeted on Monday. He didn’t say whether the price will refer to the cheapest Model 3 ($35.000) announced last week or the most expensive.

Two years later than promised, Tesla is going to deliver on the promise of the cheapest version of its Model 3 at $35.000 before taxes (30.860 euro). Trying to gain profitability anyway, Tesla is cutting drastically in its network of dealerships and go fully for online sales.

However, the decision to close the majority of Tesla’s 378 dealerships worldwide and just keeping some demonstration stores, isn’t applauded everywhere. Not at the stock exchange anyway, where the Tesla shares plunged 10% initially to end on minus 3,20% at the end of the day.

Some analysts say Musk is plunging into murky water this way. Musk himself is quite confident, though, pointing at the fact that 78% of the orders for the Model 3 were done online. 82% has bought the car without even test-driving it.

In Belgium, where like in the rest of Europe and China one has to wait another three to six months to get a ‘cheap Tesla’, there are six Tesla stores. It’s expected that most off them, being  service-centers too, will keep that function with the Brussels’ store as ‘flagship store’.

Meanwhile, Belgian owners of the more expensive Model 3 are looking forward to a ‘promise’ of getting the Autopilot – a 5.300 euro option – for free later. When exactly this ‘upgrade’ will be offered is not clear. “It’s Elon time”, says Byron Soulopoulos, president of the Belgian Tesla owners club. Tesla itself it not eager to confirm the promises.

Stolen in less than a minute

For a Tesla Model S owner in Brussels, the ‘love affair’ with the American electric car brand came to an abrupt end when his car was stolen at the front door on the Chaussee d’Haecht in less than a minute.

Security cameras showed that while one thief was occupied by ‘sailing around’ the start system, the other simply stepped into the car and drove away. The whole ‘theft by mouse click’ as referred to in police jargon, took less than one minute.

The thieves immediately disengaged the geo-locating system of Tesla. After having contacted Tesla, the latter made the owner sign a demand to activate the remote access mode and promised to give the police the GPS details of the stolen car. However, so far the Tesla Model S, which unfortunately wasn’t insured for theft, remains without a trace. 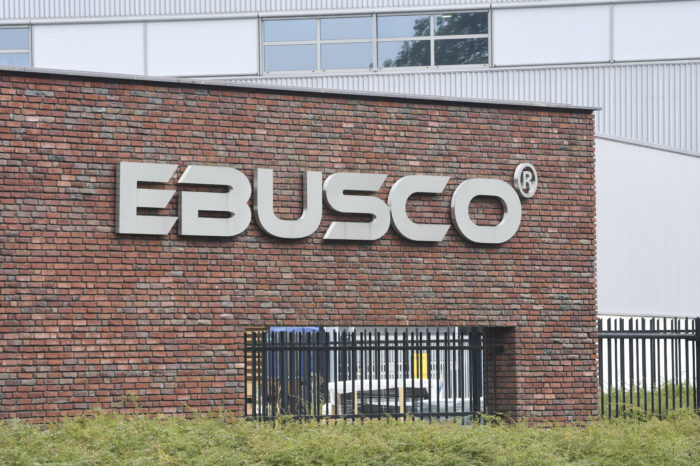 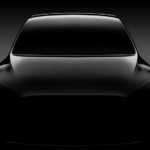