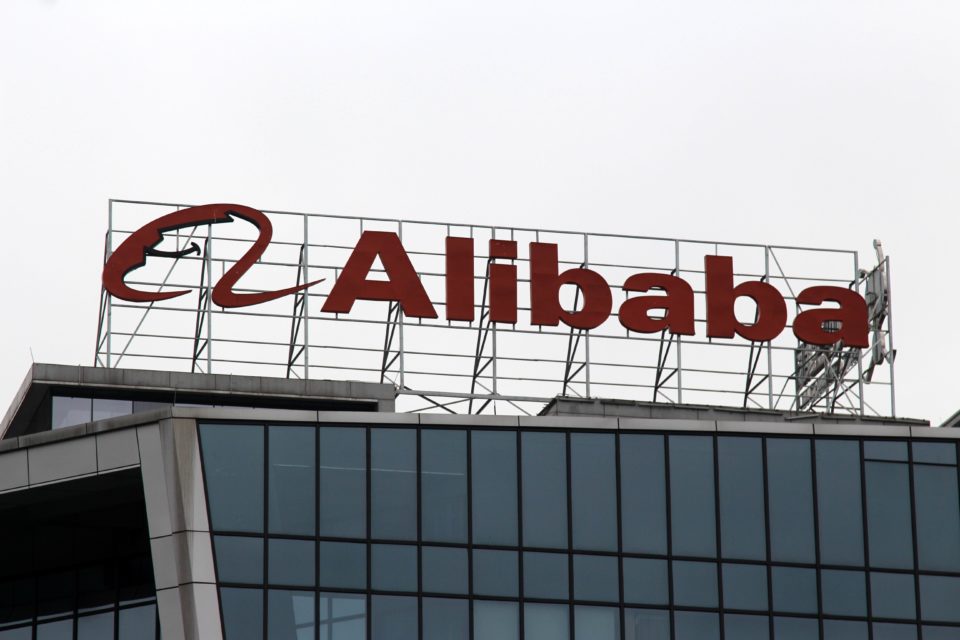 Chinese internet giant, Alibaba, will become an important employer in the Walloon region, with 900 jobs in the warehouse itself and 2.100 indirect jobs /ImagineChina

Last Saturday, the first ‘Alibaba express train’ has left the Chinese city of Zhengzhou with destination Liège (Belgium). A 8.000 kilometre journey the train will make twice a week to transport parcels. The project should save 30% of logistic costs for less urgent e-commerce products.

Chinese internet giant, Alibaba, confirmed in November last year Liège (Belgium) will become its first European hub. Liège was chosen together with Hong Kong, Dubai, Kuala Lumpur and Moskou as one of the bridgeheads in the 13 billion euro worldwide network of Cainiao, the logistic daughter of Alibaba.

The 380.000 m2 large hub in Liège will create 3.000 jobs, 900 in the warehouse itself and 2.100 indirect jobs. China will become an important employer in the Walloon region. Apart from Alibaba, some other Chinese companies arrived in Liège: ZIH, Sinotrans and 4PX. Last year Chinese investors invested 1,14 billion euro in Wallonia.

With the hubs, Alibaba has the ambition to deliver all parcels worldwide within 72 hours. A short time ago, it could take weeks or even months before a parcel would arrive. 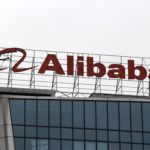