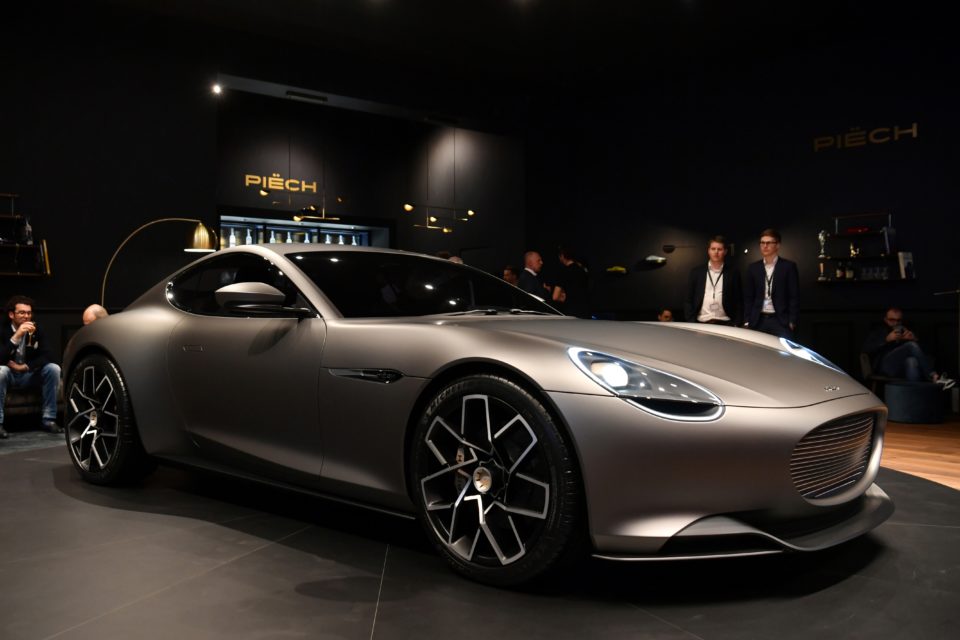 Anton Piëch, great-grandson of Ferdinand Porsche, shows the Mark Zero in Geneva, the first model of Piëch Automotive, a brand-new brand that will market sporty electric models with a beautiful neo-retro design / Belga

Anton ‘Toni’ Piëch, great-grandson of Ferdinand Porsche, founder of the Porsche brand and Volkswagen, unveiled on Tuesday in Geneva the prototype of a luxurious and extravagant electric sports car, the ‘Mark Zero’, the first car of his young company ‘Piëch Automotive’.

The Mark Zero has a 500-km range, the battery is 80% rechargeable in less than 5 minutes. The vehicle would also be powered by a new type of battery from the Chinese producer, Desten. The car accelerates from 0 to 100 km/h in only 3,2 seconds because it is powered by 3 electric motors of 150 kW each.

The neo-retro design is inspired by 1960’s racing cars. The Mark Zero is intended to be the modern interpretation of a GT car and mixes design elements from a Porsche 911 and an Aston Martin.

What’s in a name?

Its price has not been communicated but is estimated at around 200.000euro, according to the specialized press. The new car was particularly noticed at the Geneva Motor Show because of the fame of the manufacturer’s name, which evokes the great moments of the German automobile heritage.

Ferdinand Piëch was the father of the Volkswagen Beetle. The ‘Porsche-Piëch clan’, as the German press calls it, still controls the Volkswagen Group, which includes the Porsche brand.

With his start-up, Toni Piëch also plans to launch a SUV model and a four-seater sedan. The Mark Zero is the first car in a “family of products that Piëch Automotive will launch over the next three years”, the group said in a statement. 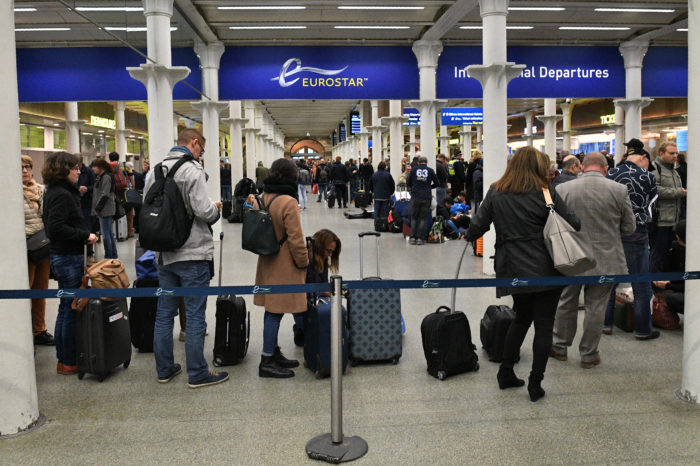 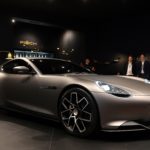