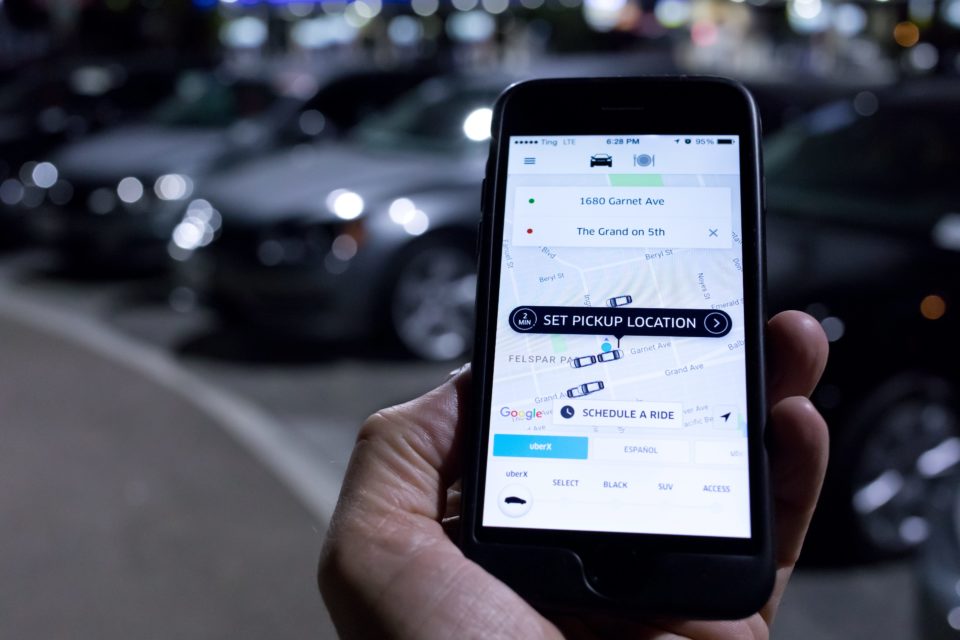 After some small-scale experiments, Uber has added public transport to its services in Denver (US). Since January 1st, Uber users in the city can see public transport when searching for ways to get to their destinations. In a few weeks, they will even be able to pay the fare through the Uber app.
With this addition, Uber is one step closer to becoming a complete mobility service provider. With Jump, Uber already added electric bicycles and scooters to its car-centric services, including Uber Black premium private rides, Uber X private rides, UberPool shared rides and UberExpress shared rides with fixed pickup location.

For the Denver city council, the main goal was to have fewer cars on the road and more people in to public transport. Moreover, the city council will get a better view of public transport usage and feedback on its quality. According to David Reich, Head of Transit at Uber, the preliminary feedback in Denver is positive and other cities will soon follow suit.
Uber has experimented with public transport in a series of projects in North-America over the past few years. The Canadian city of Innisfil (pop. 37.000) replaced its public transport system with subsidized Uber rides. New Jersey subsidizes Uber rides to the train station. According to Reich, Uber can provide cities with an insight to the transport needs and support public transport rather than compete with it, which opens doors for the company.

The decision to give public transport an important role in the Uber strategy to provide door-to-door transport was taken last year by the then new CEO, Dara Khosrowshahi. A multi-mode transport approach might cannibalize existing Uber services but it will also create new possibilities and attract new users.

At the moment, Uber does not make any money on the service in Denver. Once the system is completely on point, there are two ways for the company to generate revenue. Either the city pays a percentage of the fare to Uber or it pays a fixed monthly fee. Either way, digital fare payment saves them 15% on costs, according to Reich.

Michael Ramsey, analyst at research and advisory firm Gartner, is enthusiastic about Uber’s Multi-mode approach. He thinks it will provide peace of mind to customers about time, cost and ease of use when combining different modes of transport, giving people an incentive not to buy a car. However, Ramsey thinks the increase in Uber users because of public transport integration is limited since commuters and city dwellers already know the public transport offering.
More substantial criticism by Ramsey is that Uber is a closed platform, contrary to an open platform strategy for many successful businesses. Think of Amazon allowing other vendors on its platform. Still according to Ramsey, Uber should allow other mobility providers, like Lyft, to integrate its services for a small fee. This would be an added value for Uber users. But Ramsey sees a real threat for Uber coming from Google or Amazon which could easily integrate mobility services in their user-rich environment and shake things up in the mobility market.

Uber is due to launch on the stock market soon, but new projects often eat into its revenue. After ten years, the company is still not profitable but is nevertheless worth over $ 100 billion. It has announced it will take at least another three years to make a profit. This down-to-earth financial forecast means Uber can manage future investors’ expectations. 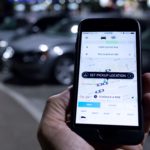