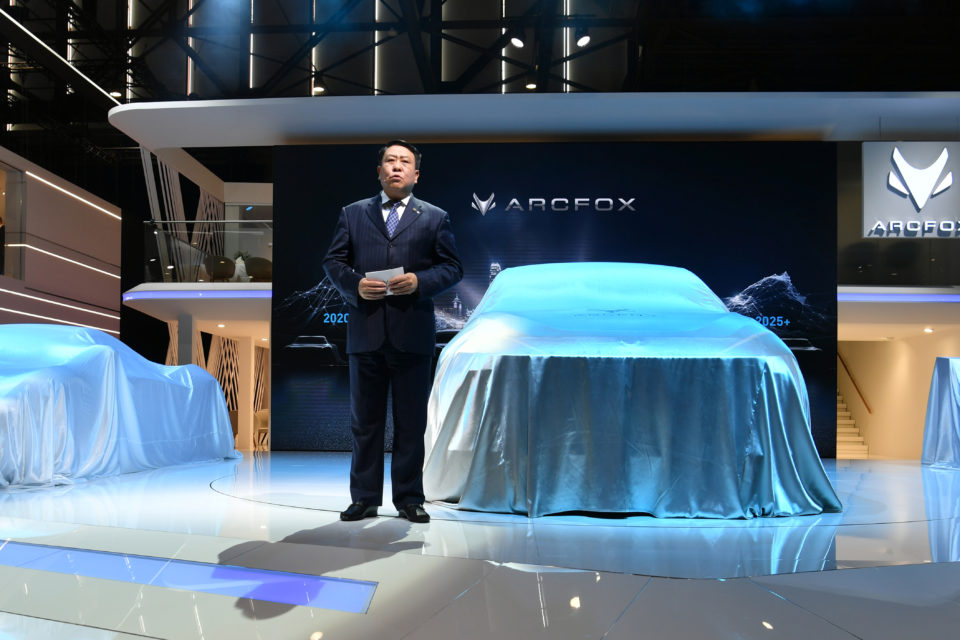 With the Chinese market dropping, local car manufacturers are looking to expand to other markets, such as North America and Europe. To probe the latter, some have chosen to present futuristic electric concepts at the Geneva Motor Show.

For the first time in twenty years, Chinese market sales have dropped. In 2018, the market lost 2,8% with 28,1 million cars sold. Yet, electric and hybrid cars are experiencing a huge growth (+62%) in the land of the red dragon while they only weigh at 4% in the worldwide market. To conquer western markets, Chinese carmakers are betting on electric power.

As the Geneva Motor Show opens its doors this Thursday to the public, Chinese carmakers hope to make a big splash in this overcrowded pond. BAIC, the state’s giant car manufacturer, is present in Geneva through its hybrid and electric car subsidiary BJEV. It is presenting two futuristic electric concept cars, an urban SUV and a sports car, foreshadowing the future models of the Arcfox brand.

Not far from it is Aiways. The young start-up, founded in 2017, is showcasing a hyper-connected electric SUV. The company has the ambition to become the best alternative for premium German SUVs. Aiways even recruited Roland Gumpert, former Audi Sport president and father of the Audi Quattro and the Gumpert Apollo.

“For manufacturers, being on the European or US car show stands allows them to promote their brands”, explains Cui Dongshu, general secretary of the Chinese Passenger Car Manufacturer Federation (CPCA).

“It also gives them the opportunity to probe the market, see the reaction to their products and to better understand the historical manufacturers’ strategies”, he adds. For now, Chinese carmakers are only present in Geneva as scouts, as many of them don’t plan to commercialize their cars before next year.

BAIC and Aiways aren’t the only Chinese manufacturers aiming at Europe. Lynk&Co, owned by Geely and sister to Volvo, confirmed last year that it will commercialize electric cars in Europe in 2020. Those models conceived in China were supposed to be built in Volvo’s Ghent plant, in Belgium, but Volvo’s Swedish headquarters announced a change of plans in November.

Another Chinese car maker, Thunder Power has already taken office in Belgium. The company will build its electric city car, called Chloe, in the old Caterpillar plant in Charleroi.

Self-proclaimed Tesla rival, NIO, has for its part, decided to abandon its own production plans. Its electric urban SUV will be assembled by state-owned JAC. Chinese electric car expert, BYD, is already present on European soil with its electric buses running in France.

With its important battery production, China is set on electric power. Thanks to advantageous policies, local manufacturers have taken a considerable lead on historical carmakers. According to data from Jato Dynamics, three Chinese carmakers are featured in the Top 5 global electric car sales (BAIC, BYD and Zotye).

However, according to experts, the road to European and US market isn’t clear yet. Regulations remain draconian, not to mention potential custom tariffs. “For now, it’s difficult to see independent Chinese electric carmakers break into these markets”, declares Cui Dongshu.

Yet, it doesn’t stop Roland Gumpert hoping to sell 10.000 Aiways per year in Europe from late 2019 onward. 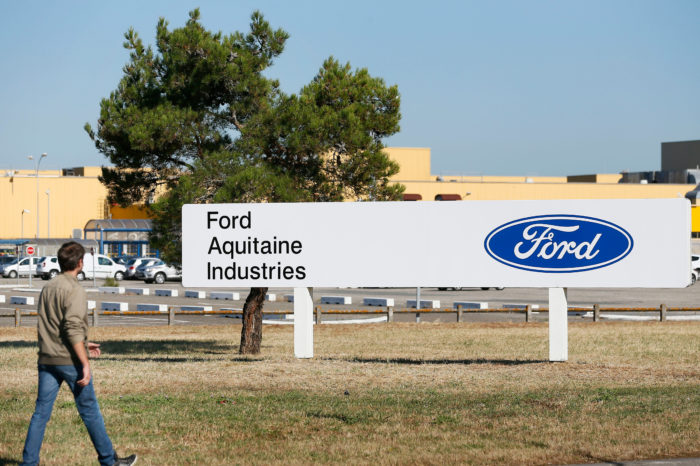 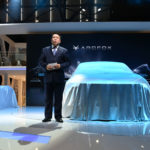