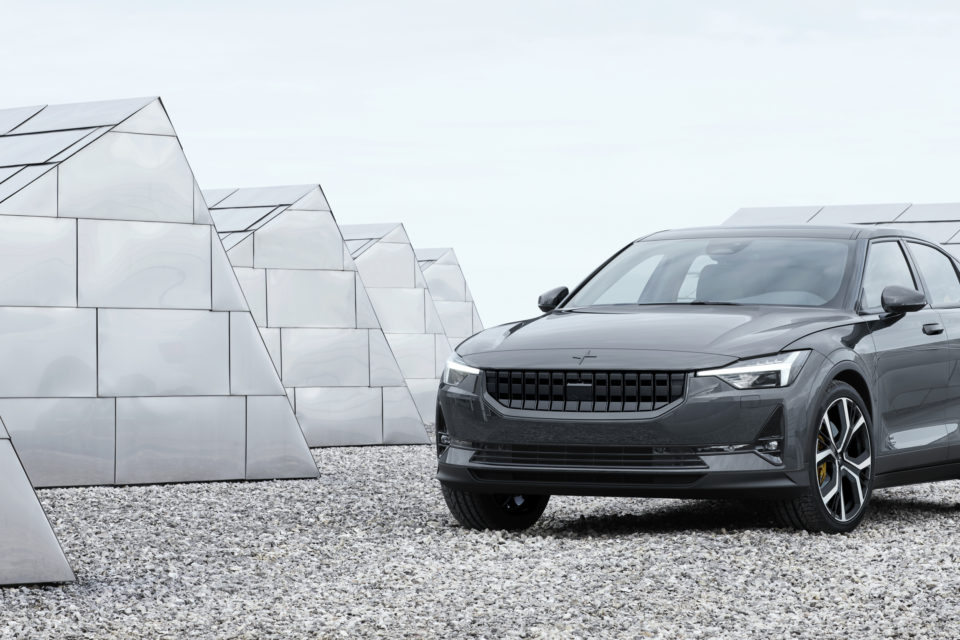 The new Polestar 2, just released at the Geneva Motor Show, is an EV with a size and price considered in the calculations in this article /Polestar

After how much time does an electric vehicle (EV) gets ‘greener’ than a petrol car (ICE or Internal Combustion Engine)? The TV magazine, Auto Mobile, of the French)speaking Belgian national television channel RTBF has calculated that it takes… 697.612 kilometres.

It was professor Damien Ernst (Liège University), a highly regarded expert in electric energy production and distribution, who was asked to investigate this. The calculating comparison was done for an EV with a 60 kWh battery and an equivalent petrol car.

Taken into account that the energy consumption to produce such a 60 kWh battery emits 18.696 kg of CO2 (according to calculations in scientific articles) and that the CO2 emission difference in using both cars is 2,68 kg/100 km of CO2 in favour of the electric car, the professor arrives at the amazing figure of 697.612 kilometres to be driven before the EV is greener than the ICE car.

There are some remarks to be made about the comparison. First of all, an EV with a 60 kWh battery capacity is already a large, heavy and fairly expensive car. The equation for a smaller car with, for example, a 24 kWh battery will be different and will be reached after 150.000  to 200.000 km.

The equation is totally changing when the total amount of electricity consumed is produced totally with renewable sources. Then the EV can already be greener after 30.000 to 40.000 km for a smaller urban EV.

In this discussion the distinction has to be made between climate and (local) environment. Concerning the climate, CO2 is an important emission gas contributing to global warming. The fewer CO2 emissions are emitted, the better it is to constraint global warming.

Considering local environment matters (for example very busy or often congested streets in urban areas) the EV is always the better choice because it doesn’t emit CO2 or lots of other toxic gases on the spot, being zero emission as far as the engine is concerned.

The EVs are coming and probably getting here soon. It will be of utmost importance for their green credibility that some rare earth metals are replaced in the production process, that electricity is produced out of renewable sources and that hydrogen is considered as a valuable additional player in the equation as soon as possible. 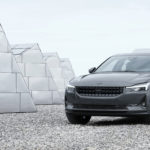