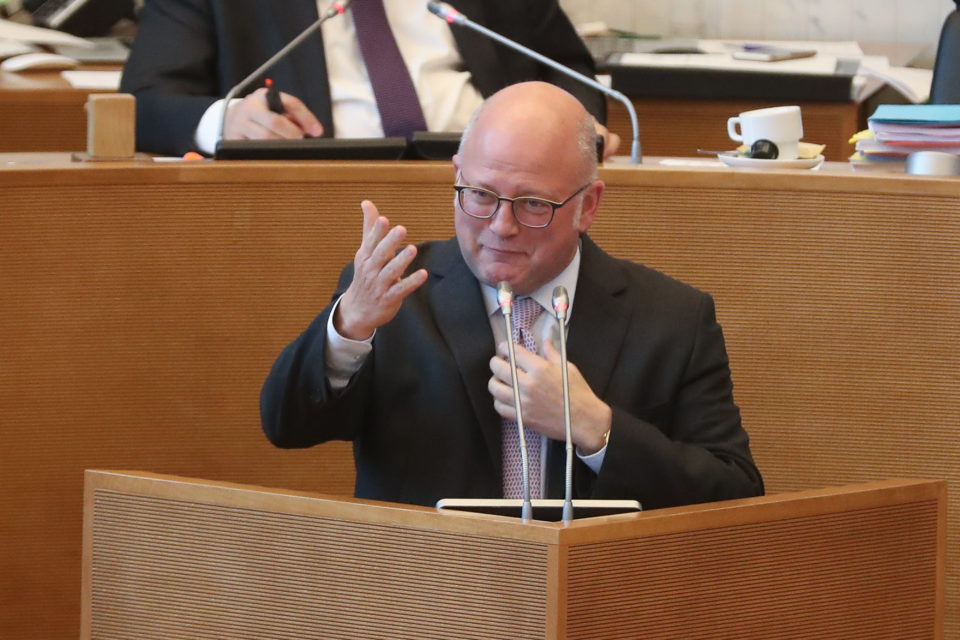 Walloon Climate Minister, Jean-Luc Crucke (MR), brings some eco-minded policies in the Walloon car tax system. His plan is to cut the registration tax for cars emitting no CO2 and exempting CNG-powered cars from any eco penalty. The Minister also wants to increase the number of charging points and CNG stations.

“We must promote other means of transport and coordinate them. Our cabinet is able to intervene to promote them. A decree on alternative fuels taxation already validated by the government will be presented to the parliament”, declares Minister Jean-Luc Crucke (MR).

Minister Crucke wants to shine a light on alternative fuels and clean mobility. Offering them intelligent tax advantages will help the market share increase. “We will exempt all CNG-powered vehicles, even those retrofitted, from any eco penalty”, explains the Minister. “This decree will be voted at the next parliamentary session.”

Mr Crucke will also secure the low registration tax (61,50 euro) for all electric and fuel-cell cars with a decree. An injunction has already been given to the administration in April 2018. “We want to avoid electric car owners to pay higher taxes in case of a policy change”, adds the Minister.

Promoting alternative fuels and clean cars won’t change anything if the infrastructure doesn’t follow. The Walloon government will, therefore, launch a new plan to install 1.000 charging points in the Region this year. The goal is to have installed 7.000 of them by 2030.

Subsidies have also been given for 12 LNG (Liquefied Natural Gas) and 6 CNG (Compressed Natural Gas) stations. “We’ve launched three calls for projects in 2019. The first, at 8 million, aims to deploy the electricity, LNG, CNG and hydrogen infrastructure.

In all this electric car promotion, is clean mobility really all that clean? Professor Damien Ernst recently calculated that an EV needed to drive 697.612 km to become carbon-neutral.

“We must remain coherent”, reacts the Walloon Minister, “if we consider that our electricity is green, this calculation is false. Anyway, fossil fuels have another problem: air pollution. Small particulates kill millions of people.”

Despite this clean mobility promotion, the real big Walloon tax reform won’t be happening tomorrow. According to the Minister, “alternatives to the current tax system have to be part of a more general and fiscal vision of mobility for 2030.”

What about public transport?

In Wallonia, public transport isn’t as popular as in Brussels. This is, in part, due to the larger and sparser territory but also because of a bad network plan. “In my municipality of Frasne-lez-Anvaing, we’re between two train stations. To reach them, cycling paths are non-existing or badly maintained and by bus, the 15 km trip takes one hour. This needs to be redone”, explains Jean-Luc Crucke. 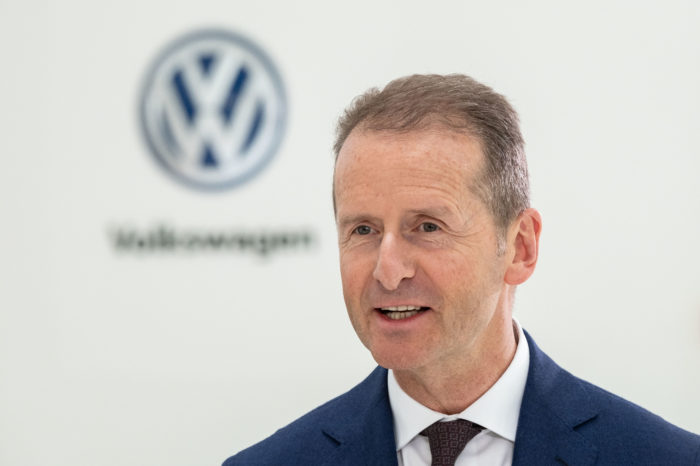 VW to cut 5.000 jobs 'to prepare for future challenges' 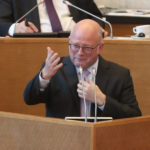