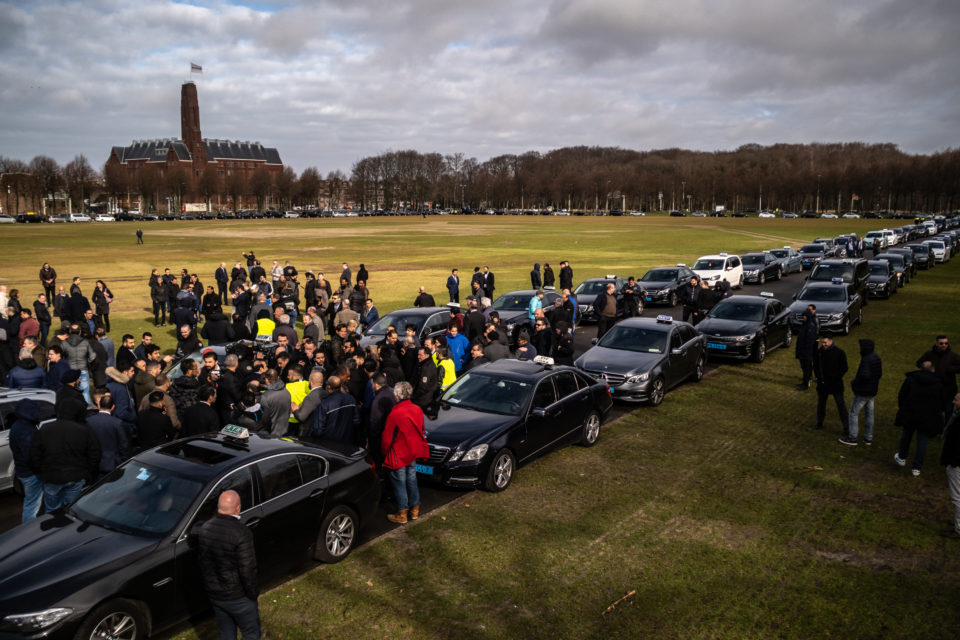 In February, taxi drivers from Amsterdam and Rotterdam gathered in The Hague to act for fair competition with the taxi platform. They also feared insurance companies would increase their premium after a series of lethal accidents /HH

Ride-hailing company, Uber, has to pay 2,3 million euro for offering the controversial UberPop service. In 2014, common people could use their own car as a taxi, without any permissions. The company has broken the law with this service.

In 2015 Uber stopped this service in The Netherlands and, in the meantime, it is forbidden in other countries too. According to Uber, some 300.000 Dutch had applied. Between 2014 and 2015 they made at least one ride for the taxi company.

Uber broke the law with its taxi services. The company considered its services a platform to bring together offer and demand, so it thought it was not necessary to comply with the rules.

Comply with the rules

European judges, on the contrary, decided Uber was just a common taxi service, so drivers had to comply with the rules.

Uber, in its turn, says it has mended its ways. Still, the company is controversial because of some lethal accidents in which young drivers were involved. Uber therefore has decided to bring the age of the drivers to 21. They also are forced to take a traffic safety course. 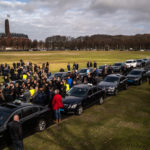