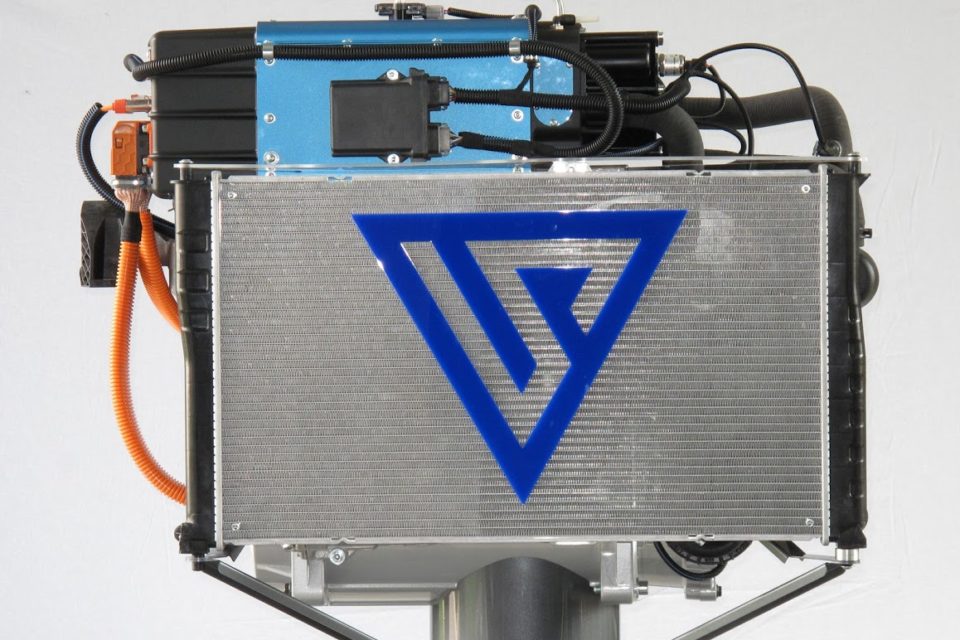 Michelin and Faurecia have joined forces to develop hydrogen-powered fuel cells. This technology is considered an alternative to the battery-powered electric car. It converts hydrogen into electricity, supplying an electric motor. While driving the vehicle only emits water.

Several major French manufacturers are strong supporters of fuel cell technology: Air Liquide, Plastic Omnium, Engie and, of course, Faurecia and Michelin. Among car manufacturers, the Japanese Toyota and Honda and the Korean Hyundai-Kia are at the forefront. Also PSA has recently stated to show interest in this technology. That’s why Michelin and Faurecia decided to join forces in hydrogen business.

Michelin and Faurecia will create a joint venture combining all their activities dedicated to hydrogen fuel cells. Michelin was a pioneer in this technology, notably through an investment in the Symbio start-up in 2014.

This Grenoble-based company manufactures a fuel cell that adapts to standard electric vehicles to increase their range by about 180 kilometres. Symbio, which became a Michelin subsidiary on February 1st, will be integrated into the new joint venture.

Faurecia has worked together with CEA (French Commissioner for Atomic Energy and Alternative Energy) to design the fuel cell of the future, which costs only half the price of the current generation.

The main advantages of the hydrogen fuel cell are known: an autonomy and, a refill time comparable to internal combustion engines. However, there are also real limits, such as the need for a network of filling stations, the production price of ‘green’ hydrogen and the production cost of vehicles.

Symbio will be the only company able to offer three types of fuel cells for the different types of vehicles, such as private cars, commercial vehicles and expedition equipment. “The hydrogen market is still in its infancy, but carmakers are launching calls for tenders for vehicles arriving in 2025”, says a Faurecia spokesman.

Now is the time to get started and both partners have great ambitions to become a major player in this market. The hydrogen market for mobility is estimated at 15 billion euro by 2030. The new joint venture aims at a 25% market share. 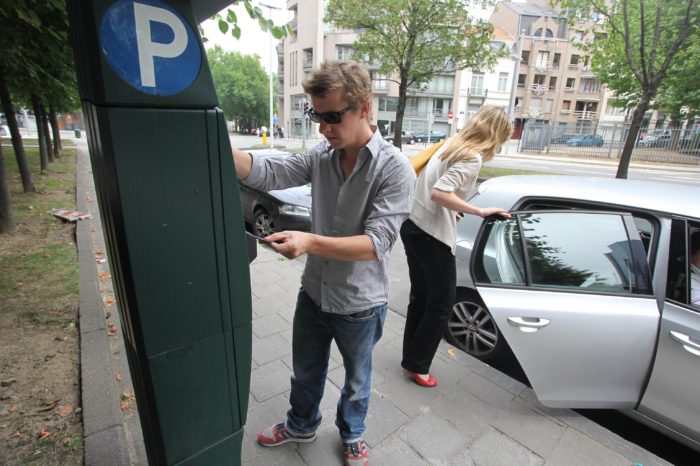 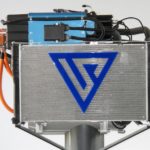