Due to the high demand, Porsche CEO, Oliver Blume, confirms that his brand is thinking about ramping up the electric Taycan production /DPA

At the Geneva Motor Show, Porsche CEO, Oliver Blume, expresses his opinion in an exclusive interview. 2019 will be an important year for the German carmaker, with its first fully electric car arriving later in the year. Due to high demand – the first year’s production is already ‘sold out’ – the brand is thinking about ramping up its production.

“2019 is a very exciting year. All our product launches are a challenge for the organization and a big opportunity for our brand”, declares Porsche CEO, Oliver Blume. This year sees the launch of a new generation of Porsche 911, coupé and convertible. The German sports carmaker will also launch new hybrids and, at the end of the year, its first fully electric car.

“We’ll start by delivering the first cars in Europe. We’re very happy about the number of pre-orders, standing at 20.000”, continues the CEO. With pre-orders only, Porsche has already reached its estimated yearly production number. Mr Blume thinks about increasing production but doesn’t give away any information.

While the Taycan is proving popular, it won’t overtake the brand’s other two big selling products. Currently, in terms of yearly volumes, the Macan leads with 100.000 cars, then comes the Cayenne at 70.000 units.

“Brexit is serious because the UK is a major market for us”, explains Oliver Blume, “we’re looking into the effects of different scenarios. We’ve already informed our clients that prices could be affected.”

In theory then, a no-deal Brexit could see Porsche prices increase. The CEO isn’t worried, though, stating that his brand isn’t as affected by price as other volume manufacturers. Furthermore, being a ‘tailored’ carmaker, Porsche can’t stock loads of cars to compensate for the effect of Brexit.

German engineered and German made

In the current political climate full of uncertainties and trade wars, Porsche wants to keep its German roots. “We have a very stable position in the luxury segment because our cars are developed, designed and produced in Germany. It’s a strong argument for the US and Chinese markets”, adds the CEO.

Therefore, there are no plans for a production plant in China despite the huge market. For three years now, the land of the red dragon has been Porsche’s first market.

Asked about the dieselgate scandal and the number of fines that Porsche has been exposed to, Oliver Blume diffuses the question. “The important thing for us was to stop producing diesel cars.

They only represented 15% of our sales”, he explains. “We take full responsibility but there will be no more diesel Porsches. We can compensate that with our plug-in hybrid technology and 4-cylinder petrol engines.” 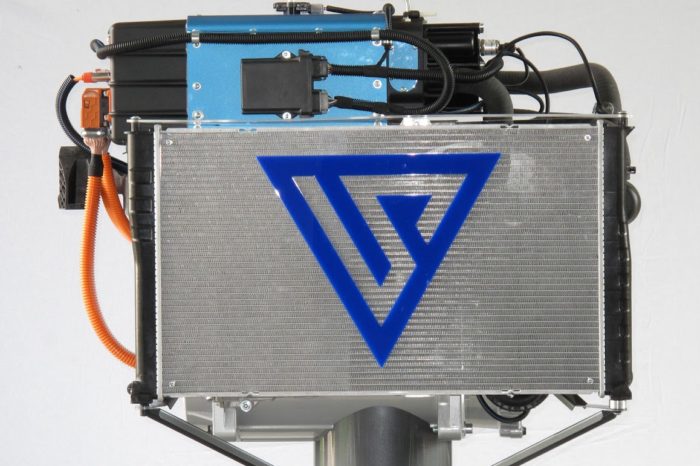 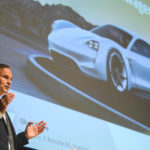