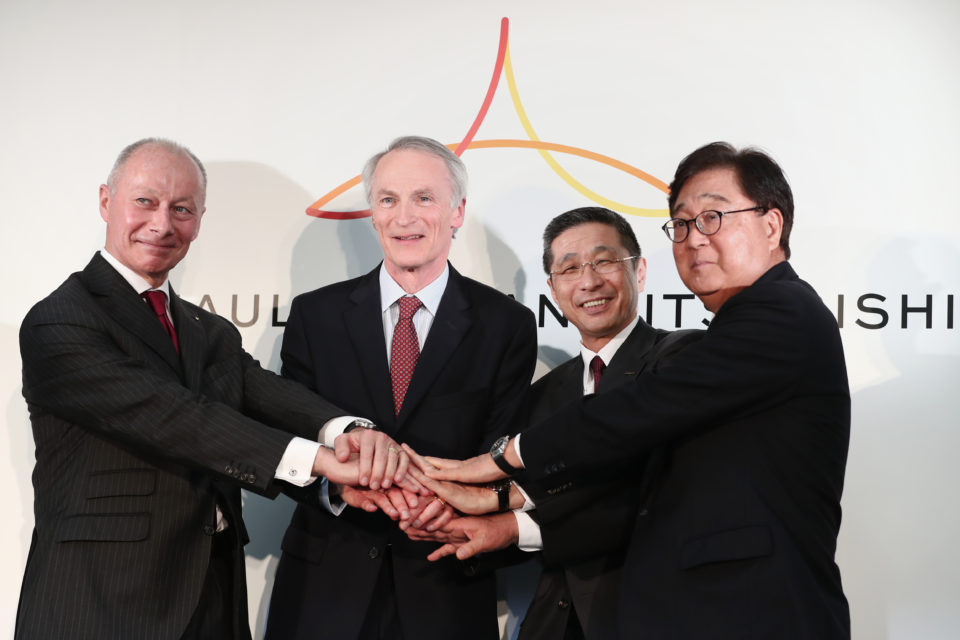 The three CEOs of Renault, Nissan and Mitsubishi under chairmanship of Renault will run the new future ‘Alliance Board’ of the carmakers. They will be the sole decision makers and replace the Amsterdam-based companies, Renault-Nissan BV (RNBV) and Nissan-Mitsubishi BV (NMBV), Carlos Ghosn threw up in 2002 and 2017 and managed himself before.

The latter was announced on Tuesday by the ‘quartet’ at a joint press conference in Yokohama, at the Nissan global headquarters. A memorandum of understanding was signed by Jean-Dominique Senard, Chairman of Renault, Hiroto Saikawa, CEO of Nissan, Thierry Bolloré, CEO of Renault, and Osamu Masuko, CEO of Mitsubishi Motors.

To avoid a scenario with too much power for one person, like Carlos Ghosn before his arrest by Japanes justice, “the operating decisions taken by the Alliance Board will be consensus-based”. Ghosn was at a time chairman off all three carmakers. The Board will meet on a monthly base in Paris or Tokyo.

Renault’s chairman will be nominated by Nissan to become a ‘Director with Extraordinary General Meeting (EGM) approval’. “We expect that the Chairman of Renault is a natural candidate for the position of Vice Chairman and a Representative Director of Nissan”, the memorandum continues. To reassure the Japanese, Senard declared on Tuesday he is not seeking to be chairman of Nissan, a post left vacant after Ghosn’s arrest.

Carlos Ghosn himself, who is released from prison on bail and is still a board member of Nissan, was refused permission to attend a Nissan’s board meeting by the judge. He is to avoid every contact with any party that is implemented in this case and Nissan in particular.

Renault now has a 43,4 percent (fully voting) share of Nissan and Nissan holds a 15 percent (non-voting) stake in Renault,which effectively gives Renault control. To the regret of Nissan, that is much bigger and at the moment more profitable than the French carmaker.

The role of the two Dutch BVs that made the headquarters of the Alliance is rather blurry. On this matter the memorandum states: “The Alliance Board will de facto replace RNBV in its governance functions.” 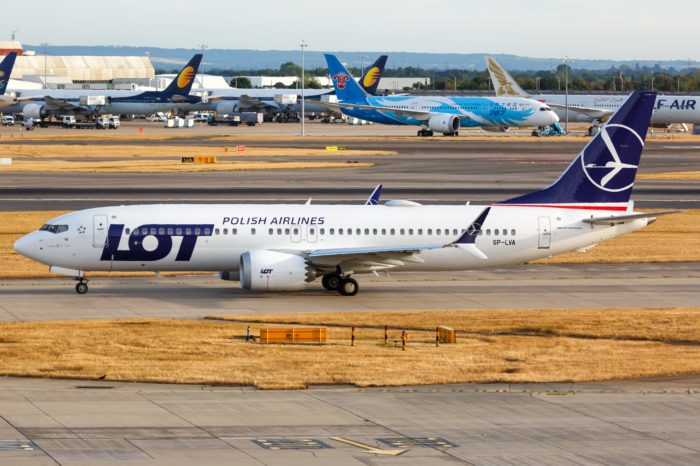 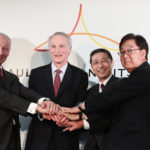