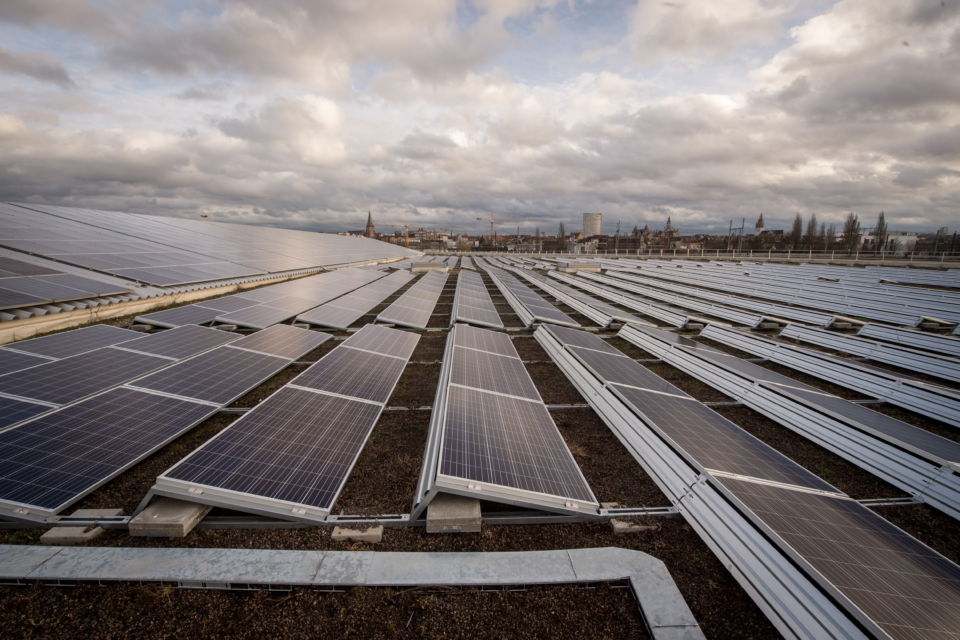 According to Mathias Bienstman, Policy Coordinator at BBL, many people think an ambitious climate policy will cost a lot of money. But he explains the points in the BBL’s new proposal are achievable and affordable for the next political term.

“Our governments are giving almost five billion euro in subsidies to activities that are bad for the climate. Use that money to leverage sustainability.”

What does BBL propose

BBL’s proposal comprises a shift in government spending in some areas: housing, mobility, energy and food production and consumption. An example is the Flemish ‘woonbonus’, a tax deduction for people buying a house, should be transformed to a ‘climate bonus’.

The 1,2 billion euro spent on the system could be used to encourage people to buy energy-efficient houses or make existing houses more sustainable. The current system only inflates the housing market, according to BBL. Also, open space should not be sacrificed to build new houses, the so-called ‘concrete stop’.

Three proposals to make fossil fuels less appealing: a ‘green’ tax shift, a good yield for solar energy and a heating network to free people from heating oil. A system of deposits for cans and bottles should be started as soon as possible.

A final field of interest is agriculture. Vegetarian based food should be encouraged and the 500 million in subsidies used in another way than to support unsustainable large-scale animal agriculture.

According to Bienstman, the proposed measures have been chosen pragmatically to make the proposal possible. They are based on ideas launched by political parties or economic stakeholders.

A number of proposals indeed seem to find support in the economic world. The Flemish building confederation, Vlaamse Confederatie Bouw, sees the climate bonus as a great way to get an energy-efficient patrimony.

Febiac also doubts the energy production capacity needed for the shift to electric cars. According to the federal planning bureau, only 36% of cars sold in Belgium will be electric by 2030.

The last issue is the political willingness to take measures. BBL hopes measures that don’t not hurt voters will be implemented and post-election coalition partners are open to changes.

According to BBL, the proposal is all about redistributing means that are now used in an absurd way. Brussels university VUB ‘s climate expert, Tomas Wyns, calls the plans ‘interesting, creative and logical’.  But he thinks the time frame is not ambitious enough.

He also sees the need for a thorough financial analysis to estimate the full impact. Wyns finally calls for creative thinking to involve less affluent families in the plans, like solutions for more sustainable social housing.

Bienstman concludes that some of the measures will reduce worries for many citizens. A retribution system for deposits for cans and bottles will combat littering. Zero emission mobility in metropolitan cities will mean a mix of bicycles and electric vehicles which will improve air quality and cut road noise. 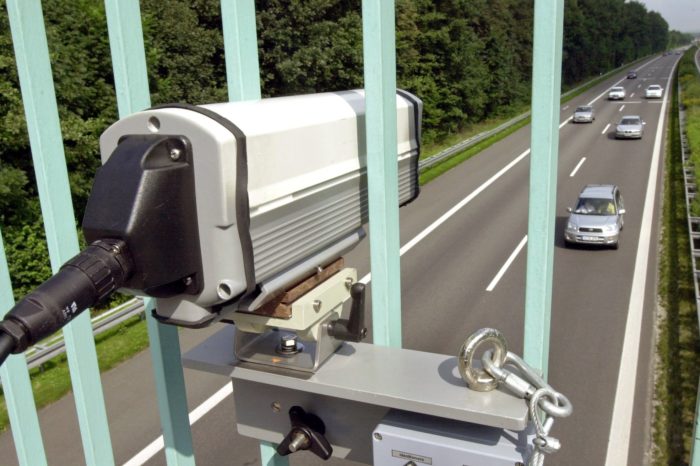 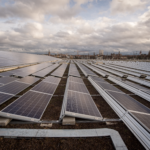