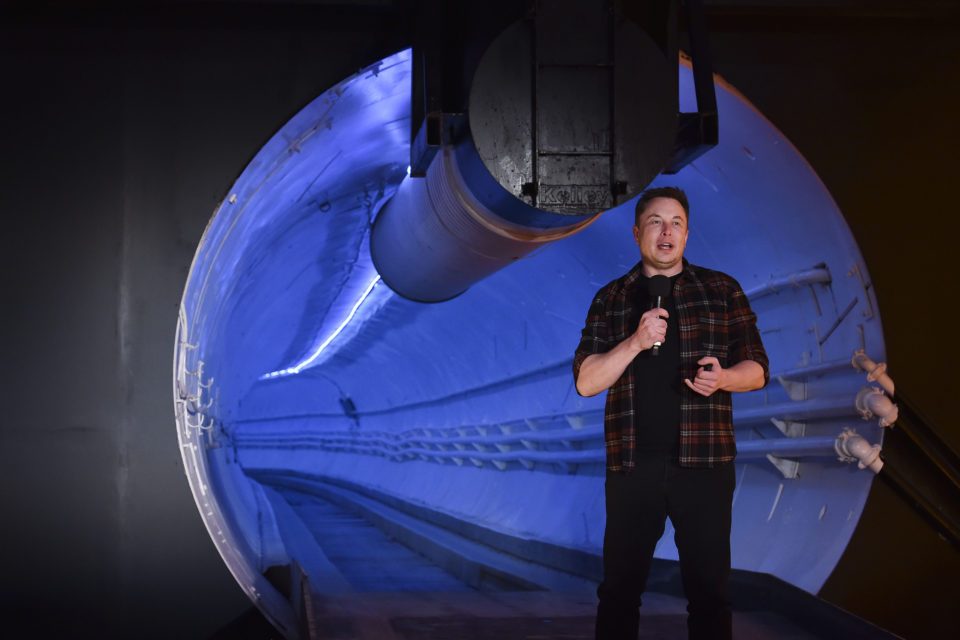 Las Vegas’ authorities have asked Elon Musk’s ‘The Boring Company’ to dig an underground transport system under the Convention Center and relying it to the Strip where all the hotels and casinos are. Musk tweeted he will deliver “before the end of the year”.

The contract, that will turn around 35 to 55 million dollar, is yet to be negotiated, but Elon Musk – as always – is quite confident. According to the Las Vegas Convention and Visitors Authority (LVCA), The Boring Company was chosen to develop, build and exploit a tunnel network with autonomous electric vehicles at high speeds. Like the one Musk demoed in Los Angeles.

In December last year, Elon Musk showed a simplified – but working – version of his ‘tunnel vision’, an underground transportation system to move cars fast from one end to the other underneath a 1,8 km test tunnel under the city of Los Angeles.

Unlike the theoretical system proposed before with ‘electrical skates’, transporting a car or a passenger pod on it at 120 to 150 mph (240 kph), Musk demonstrated a much more simple idea. A Tesla X equipped with side-facing wheels that keep the car nicely on track in the middle of the tunnel and keep it from bumping into the walls.

The convention center area, where the worlds biggest electronics show CES is held every year, among others, is to be expanded to 81 hectares this year. It will stretch up to 3,2 kilometres between its furthest extremities.

The underground transport system must transport visitors, like the 180.000 CES attendees, in a fast and sustainable way at the convention grounds. On the other hand, the tunnel system has to connect the Convention Center with downtown Vegas, the Strip with all hotels and casinos, and the airport. 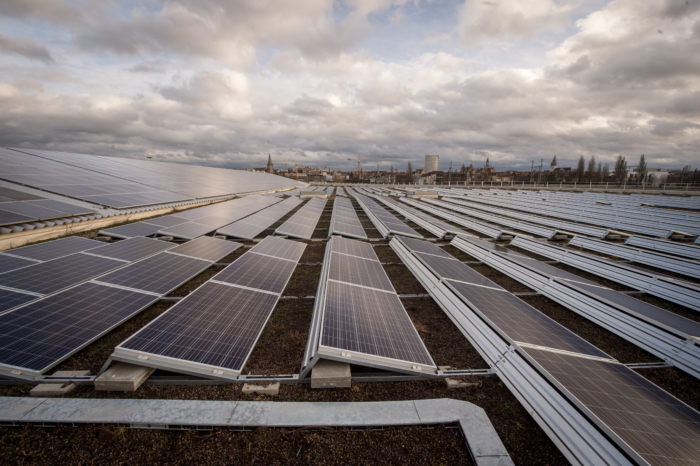 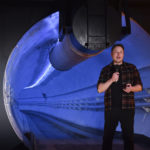