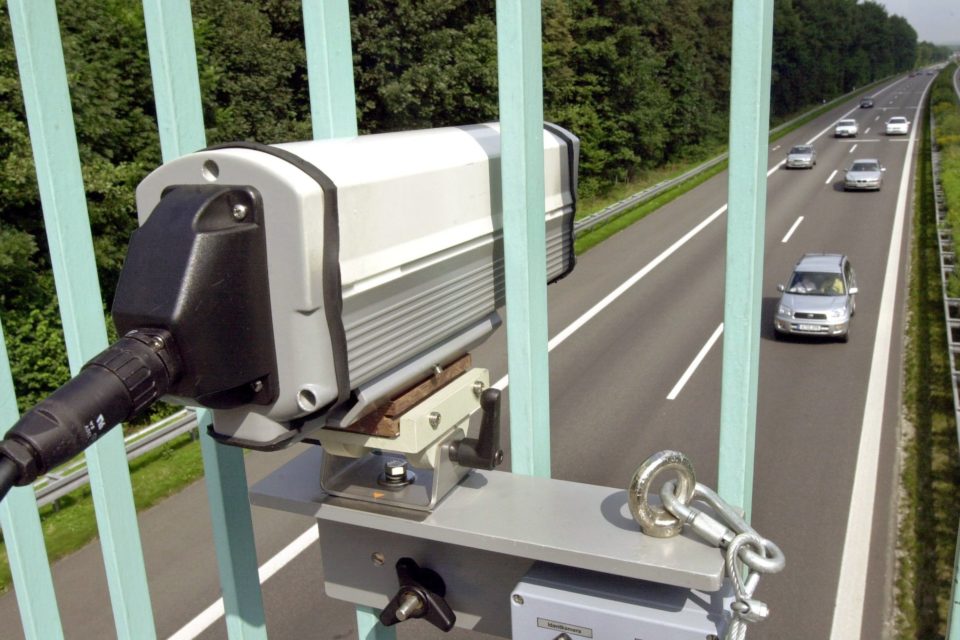 During the next four years, Wallonia will install more than 300 new ANPR cameras on motorways’ hard shoulders and on service stations. They will inform the new Perex traffic centre about traffic density and allow a better traffic flow management in service stations.

New mobile ANPR cameras have appeared on Walloon motorways in the last few months. While road users and traffic apps thought them to be speed cameras, this is far from their real purpose. Mounted on a tripod, these mobile cameras are the first step in the future CCTV installation coming on Walloon motorways.

“These ANPR cameras (mobile or not) are reading number plates. We now have thirty of them in service. Some have been vandalized because people think they are speed cameras”, explains Héloïse Winandy, spokesperson of the Walloon roads and motorways manager, Sofico.

“We will soon put a hundred fixed ANPR cameras along hard shoulders. There will also be 105 on service stations”, adds the spokesperson. At least two cameras will be installed in every service station. In total, Sofico will install more than 300 ANPR cameras.

Sofico will install the new cameras in accident-prone zones, major crossroads and on hilly roads where snow can become an issue. Their installation will span over four years.

“They read number plates and the system remembers it. We will, therefore, be able to know when a truck entered and left the service station. This will give us a better idea of their frequency. This way we can reorient drivers toward less packed stations”, explains Héloïse Winandy.

Motorists will also see the benefits of those installations. They will allow a better calculation of traffic flow and, in turn, road traffic info will be enhanced.

“Those cameras will be directly connected to our new Perex traffic centre. We will, therefore, be able to give motorists better traffic information. Dynamic traffic management will prevent congestion”, ends the spokesperson. 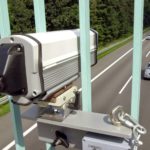