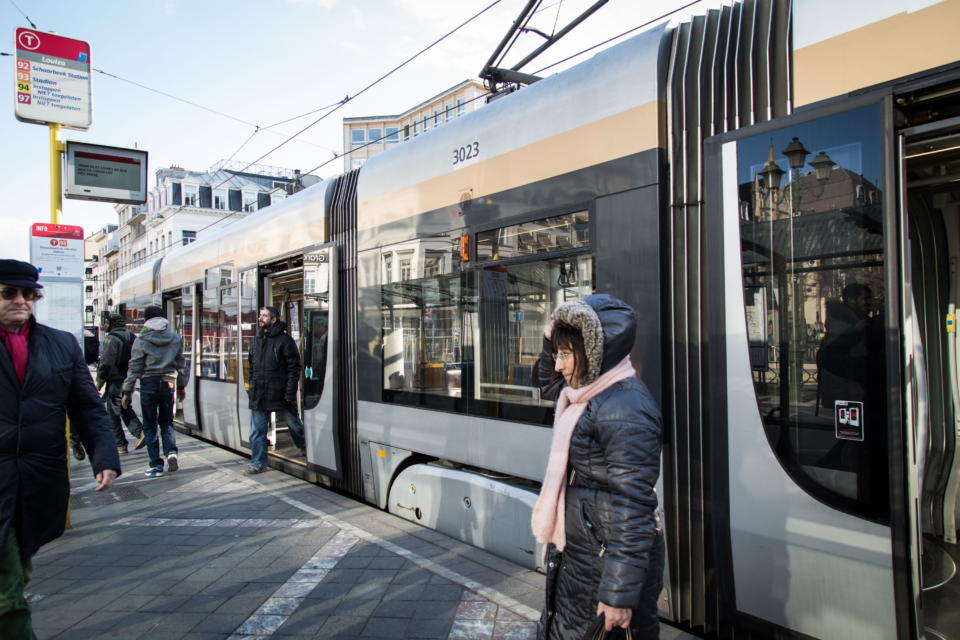 More and more Belgians are looking for alternative means of transport to commute. One in four Belgians has already adapted his travel behaviour, and the same group wants to do so in the coming years. Yet the car continues to rule. This is the conclusion of a survey among 1.514 people by insurer AG Insurance.

Almost one Belgian in four already uses train, tram or bus more often to go to work. To a slightly lesser extent, 22% now say they already use the (electric) bicycle more often, and 15% of Belgians already do more carpooling than before.

Teleworking can also be an alternative to relieve congested roads. Already 28% of workers work from home or from a place other than their workplace. Especially 18 to 24-year-olds make frequent use of this, almost 1 in 2 young people do teleworking.

Poor connections, delays and cancellations are the main reasons why commuters do not plan to take more public transport in the future.

More than 60% of the active population mainly uses its cars to go to work. This while more than 40% of all car commuters live at a maximum of 10 km from work. Company cars also remain widespread in Belgium – 10% of all cars driving around in Belgium are company cars and younger households in particular have a company car.

Stimulating these workers to choose cycling, other means of transport or public transport could h ave a significant impact on traffic-jams and the environment, AG Insurance says.

On the other hand, more than 6 in 10 households would be willing to use public transport more often if it were more accessible, more punctual and cheaper. These figures show that investments in a more extensive, efficient and affordable public transport network could reduce car use, particularly for journeys between home and work. 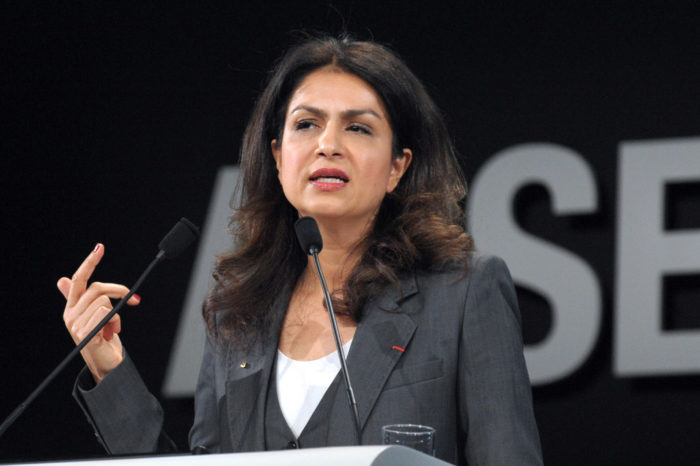 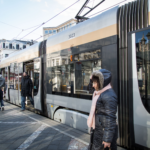