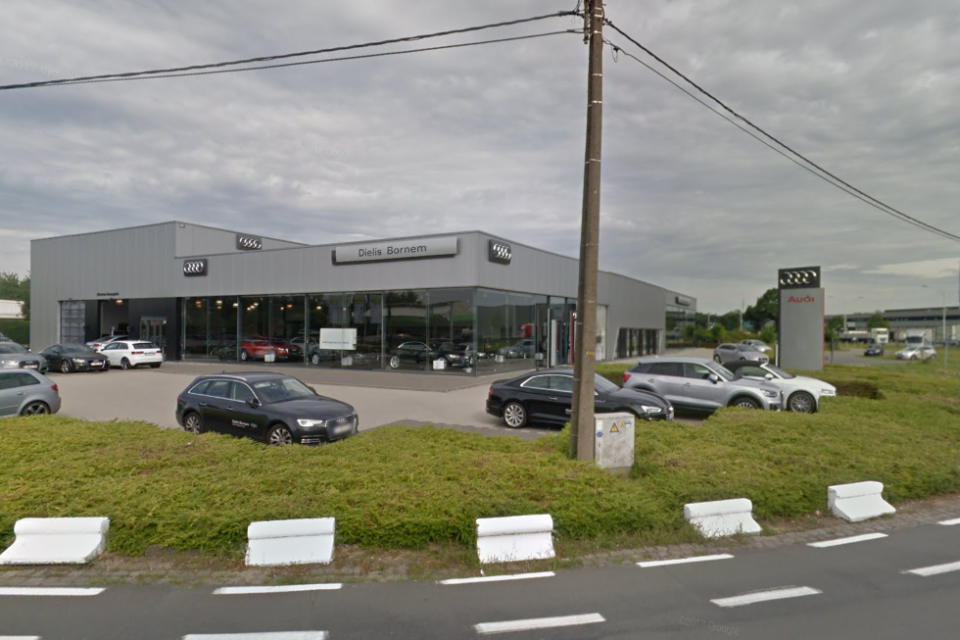 VW importer, D’Ieteren, continues to consolidate its dealer network and recently bought the Dielis garage in Bornem, among others /Google

Belgium’s importer of all brands of the Volkswagen Group, D’Ieteren, bought another two dealerships: Clissen in Kalmthout and Dielis in Bornem. The take-over fits in with D’Ieteren’s plans to ramp up profitability of the dealerships by consolidating its network from 171 garages to 25 ‘market area leaders’.

In July 2018, D’Ieteren bought two companies in the Brussels’ area, on the one hand, Bruynseels Robert (the VW/Audi dealer), and on the other hand, the smaller body repair shop, Bruynseels-Desmet. The take-over of garage Don Bosco (Halle) and Thuy (Antwerpen) is in the pipeline. In the case of Thuy, D’Ieteren only wants to buy two of the three garages.

By acquiring in the last years a number of dealerships in the Antwerp region (Rietje, Joly, Claessens, Beerens, Auto Natie) and in Mechelen (ACM), D’Ieteren has taken control over a strategic axis, Brussels-Mechelen-Antwerp. Here a number of big companies are based with large company car fleets.

D’Ieteren is more and more investing in its own outlets. Some dealers fear D’Ieteren wants to absorb the whole network to weapon itself in case it could lose its import contract with VW. According to newspaper De Tijd, some of D’Ieteren’s ‘super-dealers’ for the VW group are collapsing under the pressure from above.

D’Ieteren pushes its major dealers to become ‘super-dealers’ by taking over as much smaller competitors as possible. However, not all the ‘chosen’ super-dealers have the means or the managing skills to do so. Several had to throw in the towel already.

Today D’Ieteren has 23 to 24% of the Belgian sales of VW brands in its own hands, that’s one car out of four from the group. But according to CEO Denis Gorteman, that shoudn’t be a competition problem. 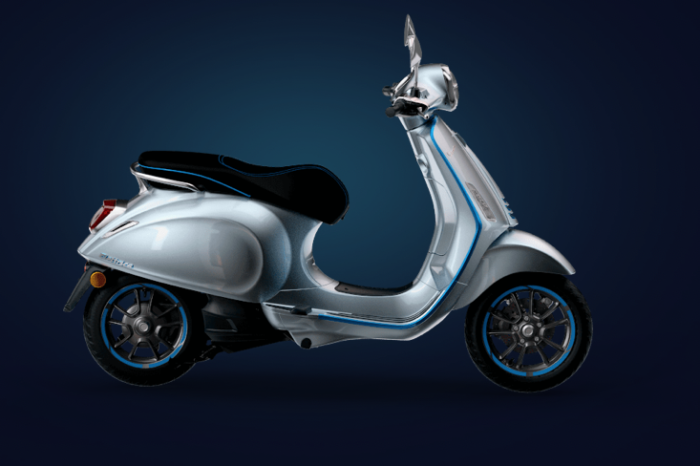 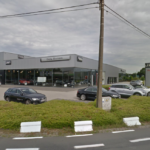