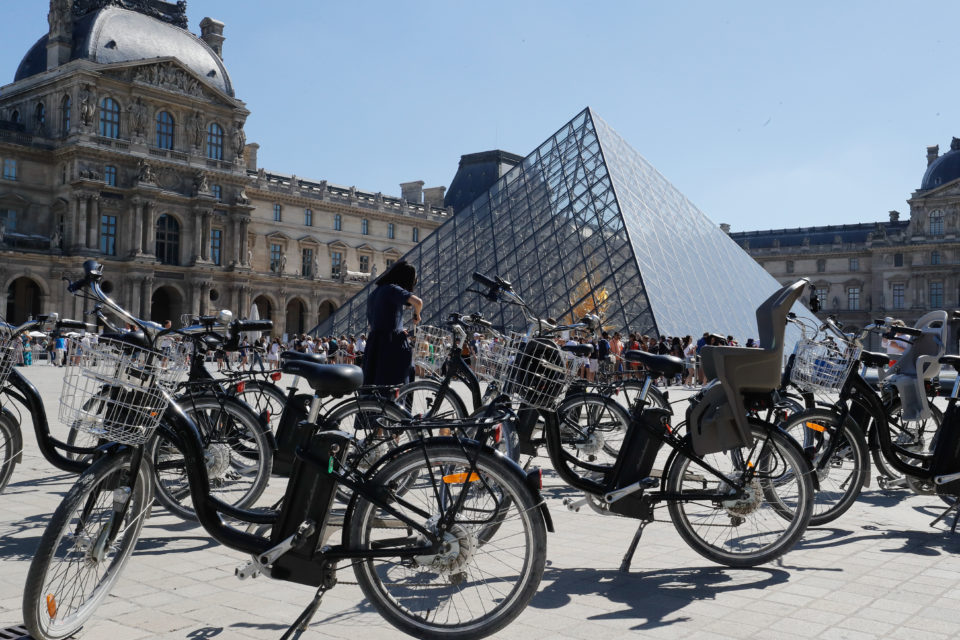 The French Region of Île-de-France will put 10.000 new electric bicycles up for long-term rent in September. Project initiator, Valérie Pécresse (LR), wants her ‘alternative to Velib’ to develop the practice of cycling in the Region. By 2021, she hopes to reach 2 million daily bicycle trips.

Wednesday, President of the Île-de-France Region, Valérie Pécresse (LR), presented the fruit of the ‘Bicycle Plan’ launched in 2017. “It’s the biggest long-term e-bicycle renting market in the world”, explained the Les Republicains elected.

From September on, the Region will put 10.000 new electric bicycles up for long-term rent. With the shortest renting period of six months, the monthly rate stands at 40 euro. This new offer called ‘Véligo’ has been developed in collaboration with Île-de-France Mobilité, the French Postal services, Transdev and maintenance companies Velogik and Cyclez.

“It’s the postman’s electric bicycle, enhanced. Batteries have to be charged at home”, explains Mrs Pécresse, who wants to promote the electric bike to Parisians living in a hilly region. Users will be able to rent those bicycles in 200 points of sales, including train stations and post offices.

Launched in 2017, the Region’s ‘Bicycle Plan’ aims at multiplying the number of bicycle trips by three in 2021. The President hopes to reach 2 million daily trips. “Today, only 2% of Parisian use bikes for their daily trips”, deplores Valérie Pécresse, while two-thirds of them only drive less than three kilometres.

Between 2016 and March 2019, the Region has invested 64 million euro in bicycles. This amount was invested in the construction of 591 km of cycling paths and 17.000 parking spaces dedicated to bicycles. 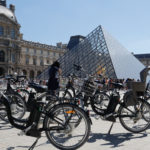