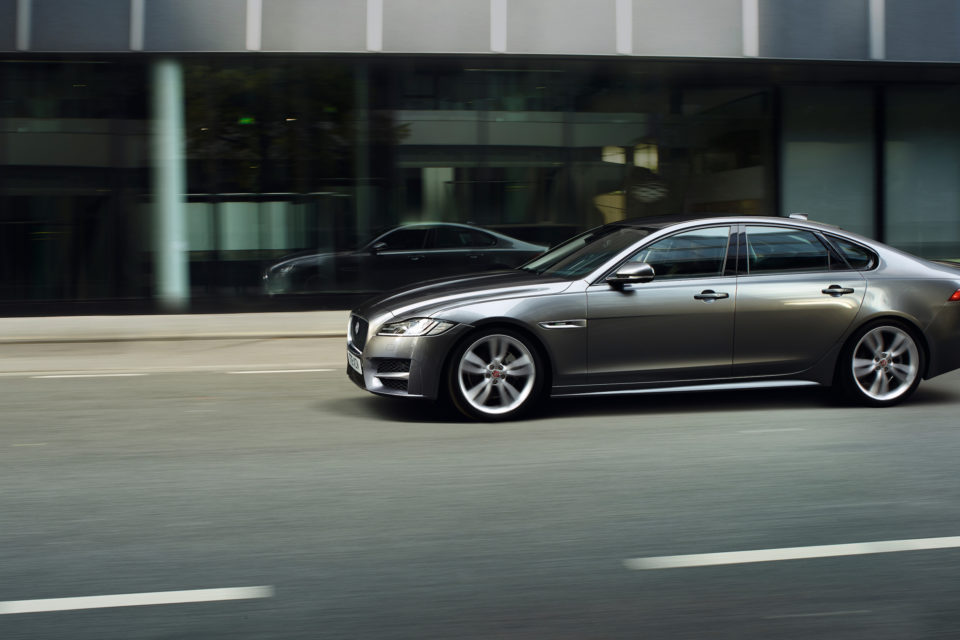 The British car manufacturer, Jaguar Land Rover (JLR) and Fiat Chrysler (FCA), announced recalls for vehicles due to emission problems. Both brands must recall a number of models because tests have shown that CO2 emissions are higher than expected.

JLR has to recall 44.000 vehicles of 10 different models in the United Kingdom due to excessive CO2 emissions. “We adjust the affected vehicles to make sure that their CO2 performance is correct”, explains a JLR spokesman. “The changes are free of charge and every effort is made to reduce inconvenience for the consumer”, he said.

This recall comes at a time when JLR is going through a difficult time due to the depression of diesel fuel in the face of tougher regulations and the slowdown in the Chinese market. The group has recently drastically reduced the value of its activities by 3,6 billion euro. It is also carrying out a major restructuring plan to save another 2,5 billion euro to be able to invest in electric cars, at the cost of 4.500 job losses, or 10% of its workforce.

FCA has agreed on Wednesday to recall 863.000 vehicles in the United States after EPA tests (U.S. Environmental Protection Agency). This decision “is the result of emission reviews conducted by the EPA and tests conducted by FCA by regulations”, the agency said in a statement.

When AFP (French Press Agency) asked the FCA for a reaction, the Italian-American car manufacturer stated this recall “had no safety implications” and “was not linked to any fines”. However, Fiat Chrysler agreed in January to pay up to 515 million dollar to various American authorities who accused it of having equipped more than 100.000 vehicles with software designed to distort their polluting emissions. To settle the lawsuits, the group also undertook to recall these cars to bring them up to standard.

The reminder issued on Wednesday “reflects a new policy (on the part of the EPA) to announce all routine recalls related to emissions”, FCA said. “The problem was discovered by FCA during routine emission tests and reported to the agency”, the company adds. The recall involves Dodge, Jeep and Chrysler models made from 2011 up to 2016. Fiat Chrysler will replace, free of charge, parts of the catalytic converter. 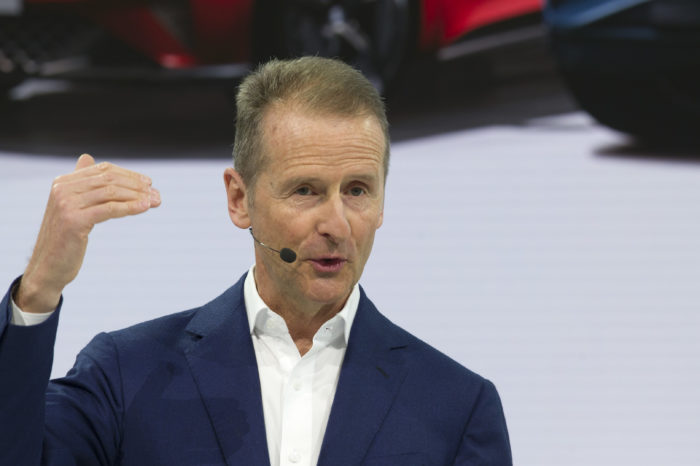 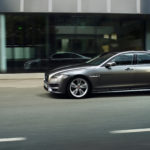