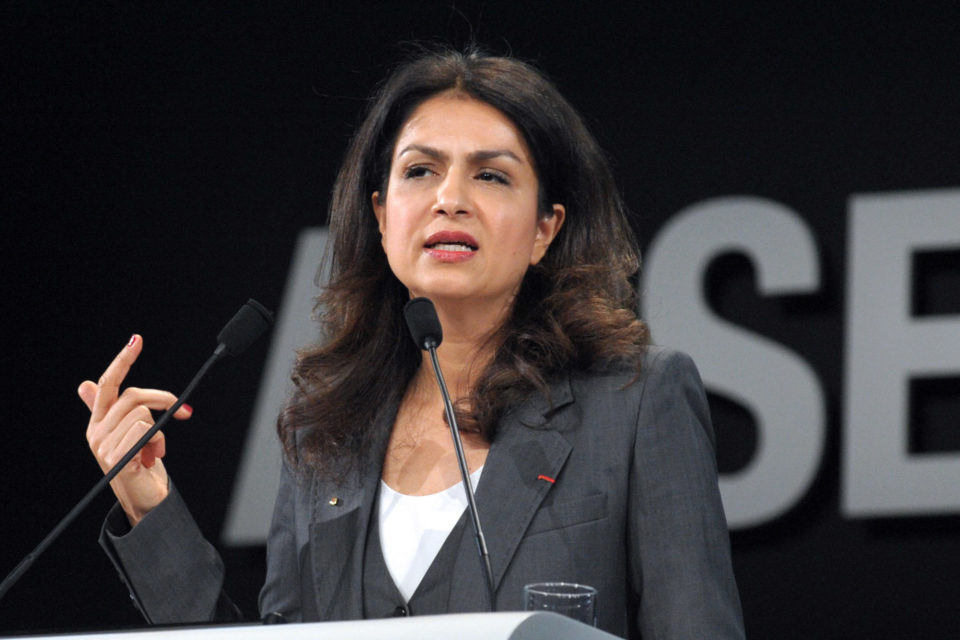 Mouna Sepehri, considered to be the right hand of Carlos Ghosn, is ousted of the totally reshuffled Executive Committee of the French car manufacturer /Belga/AFP

After the announcement that the Renault/Nissan/Mitsubishi Alliance will now be led by a quartet, Renault announces a profound restructuring of its own Executive Committee.

First of all, one of the persons who leaves the EC is the French-Iranian Mouna Sepehri, considered the right hand of Carlos Ghosn and under fire inside the company these last months for an authoritarian change in attitude. At the moment she stays special council for the new CEO, Thierry Bolloré.

Mouna Sepehri already worked at Renault for Ghosn’s predecessor, Louis Schweitzer. She was the only executive working directly for Renault-Nissan BV, the Dutch Alliance society. It came under fire after the arrest of Mr Ghosn and the accusations against him.

The other members to leave the EC are Bruno Ancelin, Product and Program director, ready to retire, and Jean-Christophe Kugler, Operations Director for Europe, who will leave the company.

New entrants are many, some of them recently arrived at Renault, such as François Renard, recruited in November last year as Worldwide Marketing Director, Frédéric Vincent, at Renault since 2016 and responsible for the ‘digital transition’ as CIO.

Apart from Thierry Bolloré, the new CEO of Renault, the people who are staying in the EC are CFO Clotilde Delbos, Jose-Vicente de-los-Mosos, director of Production and Logistics, Gaspar Gascon-Abellan, Deputy Director Alliance Engineering, and Olivier Murguet, Director Trade and Group Regions.

The current Executive Committee will stay in power until the 31st of March. The objectives of the new, enlarged EC are as follows: “to better respond to the major evolutions within the car industry, to accelerate the company’s transformation for a better customer satisfaction, to improve efficiency and profitability. 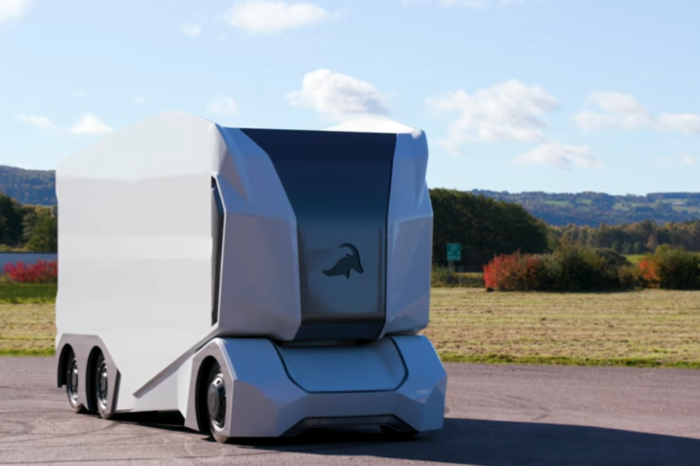 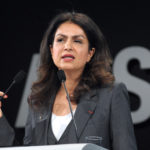