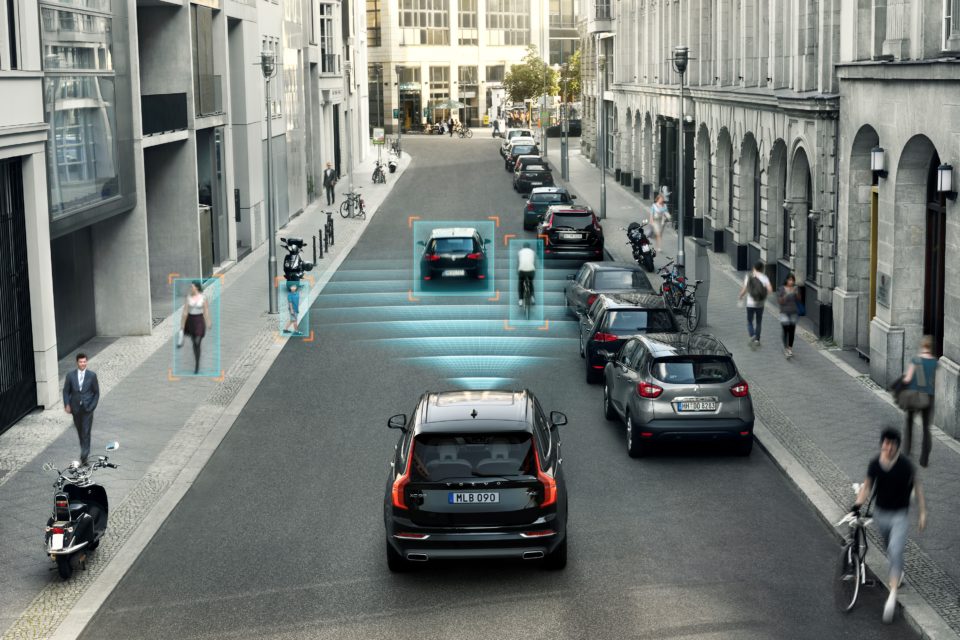 According to a study from the Georgia Technological Institute, detection systems on autonomous cars are 5% less likely to detect dark-skinned pedestrians. This sort of artificial racism is due to their underrepresentation in the IA database. The Institute urges developers to introduce more multicultural data.

While autonomous car development is growing on all continents, the real product is still far from finished. Numerous challenges, dilemmas and glitches still need to be addressed. In America, the Georgia Technological Institute raises the issue of safety related to skin colour.

According to the Institute’s study, image detection systems are 5% less precise when they detect a dark-skinned pedestrian. This artificial racism is due to the underrepresentation of dark-skinned people in the database used to develop those systems.

The study implicitly invites developers to feed their database with more multicultural data. “We hope that this study will offer convincing evidence of the real problem that could arise if this base source was not taken into account before deploying this type of recognition systems”, concludes the study.

Artificial intelligence might be the answer to the autonomous car dilemma, but not if it’s based on the wrong data. Today, the Internet has become racist because of self-learning algorithms. They regulate what happens on the web and create an automatism of what they see.

Alexandra Meliou and Yuriy Brun from the Massachusetts University have developed an artificial intelligence that hunts discriminating algorithms down. The system called ‘Themis’ is open-source in the hope to better fight injustices. 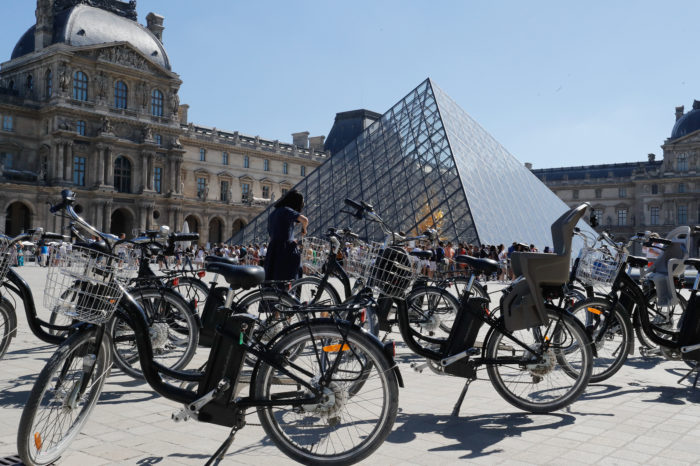 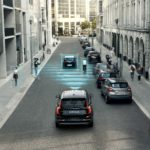