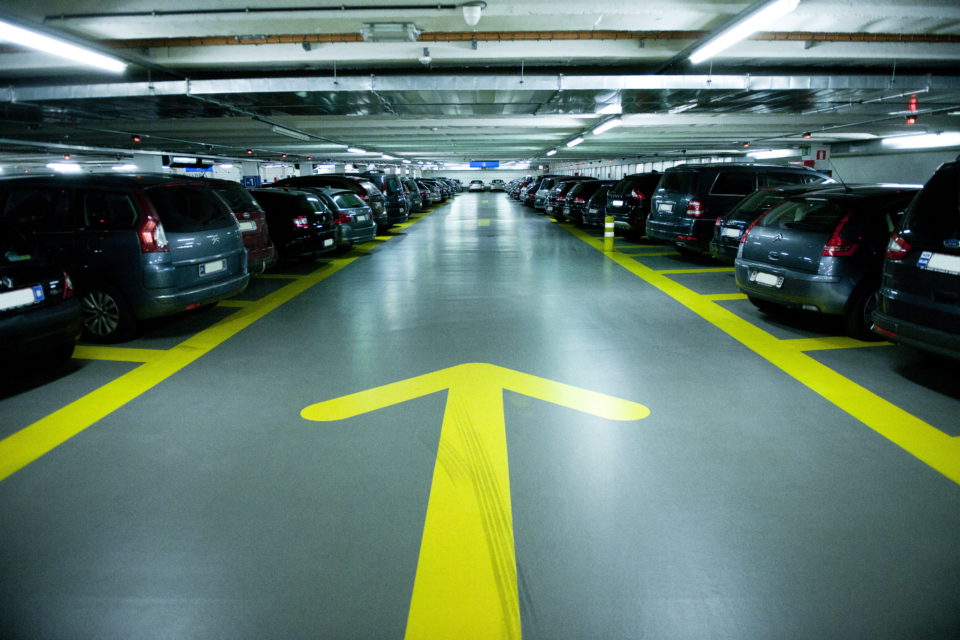 The search for parking spaces is causing car traffic and congestion. Experts see two solutions: less parking spaces and higher parking fees. As long as free parking is an option, people keep using their cars.
“Parking is the key to changing car drivers’ behaviour”, says traffic expert and Hasselt University Emeritus Professor, Willy Miermans. “With a parking policy, you can control traffic more than with a road use charge.” People take their car to the baker’s and Belgium’s generous parking policy accommodates this behaviour.

30% of traffic in city centres is caused by cars looking for a parking space. “Belgians are not used to promptly using an paying car park”, says Frank De Moor, Flemish head of the Dutch parking provider, Q-Park. “They prefer to keep driving around or just park on the curb.” Giuliano Mignardo, parking expert at Rotterdam’s Erasmus University, thinks reducing traffic can be achieved by simply increasing the cost of parking. “Low parking prices lead to overconsumption.”

Parking fees in Ghent are among the highest in Belgium. A year before the introduction of the ‘circulation plan’ devised to decrease city traffic, the city counsel substantially increased prices in underground car parks. “It’s important to create a shock, says Frank Vanden Bulcke, head of Ghent’s mobility provider. “Compare it to doubling the price of a packet of cigarettes, more people will quit smoking than by increasing the cost a few cents at a time. Driving is also a form of addiction.”

In Ghent, increased prices caused less occupied car parks. But the reasoning behind it is that who needs to be in the city centre by car, has to pay. Others come by bike, public transport or park further away from the city centre. Critics say people will just not come. But parking prices in Belgium, even in Ghent, stay cheap compared to the Netherlands or Scandinavia. Street parking cost in Amsterdam will increase from 5 to 7,50 euro.

Mingardo applauds the on-street parking fee increase, but sees another solution: moving spaces from on- to off-street, in garages. In many Flemish big cities (9 out of 13), inhabitants are given a free parking permit. In Amsterdam, it would cost them 270 euro for half a year. In Antwerp, families can even park their second car in the street for free. Outdated, according to Miermans. This way, nobody will invest in off-street parking.

De Moor predicts on-street parking for non-inhabitants will disappear. Visiting drivers will be led to car parks. According to Miermans, building extra car parks will not be necessary: “There is a lot of space to park, but it is not used well. In Brussels tens of thousands office parking spaces are vacant during the night and on weekends. They can be used more efficiently when the government and the private sector make an arrangement.”

Intelligent management of company parking spaces could also reduce congestion caused by commuters. Commuty is a company specializing in this matter. Partenamut, one of Commuty’s clients, was facing a lack of parking spaces. Therefore, employees were given a ‘mobility score’, taking into account different criteria, like commuting distance, young kids, the availability of alternatives for a car, commuting time by public transport etc. Based on this score, they were granted a parking space at the company on certain days.

Natacha George, account manager at Commuty, says the strategy works: “Changing peoples’ mentality is not easy. But when you limit peoples’ access to parking, they start to get organized and look for alternatives.” AG Real Estate, Altavia ou Social Lab have followed the example. The start of a decrease of the number of cars during rush hour?

For commuters, park-and-ride facilities with access to public transport are seen as an alternative near big cities. The Brussels Region plans 10.000 spaces but the creation is lagging behind. Many people see the system as a waste of time, especially when the connection to public transport is not ideal. Mignardo sees the need to combine park-and-ride with a restrictive parking inner-city parking policy. “If parking in the city centre is not more expensive or limited, why would I use a park-and-ride”?

Belgian railway company, NMBS/SNCB, has made parking at 50 train stations paying instead of free. In this way, they can better accommodate customers with a yearly rail subscription who will get a discount on the parking fees. The NMBS/SNCB was widely criticized for the measure, people claiming the company was only trying to generate an extra income. But according to Professor Miermans, all parking spaces should become paying, even at offices: “as long as parking is free, people will keep using their cars.” 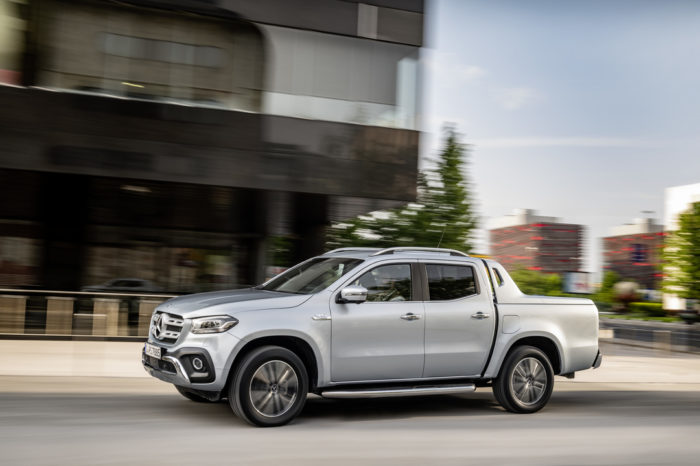 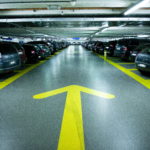