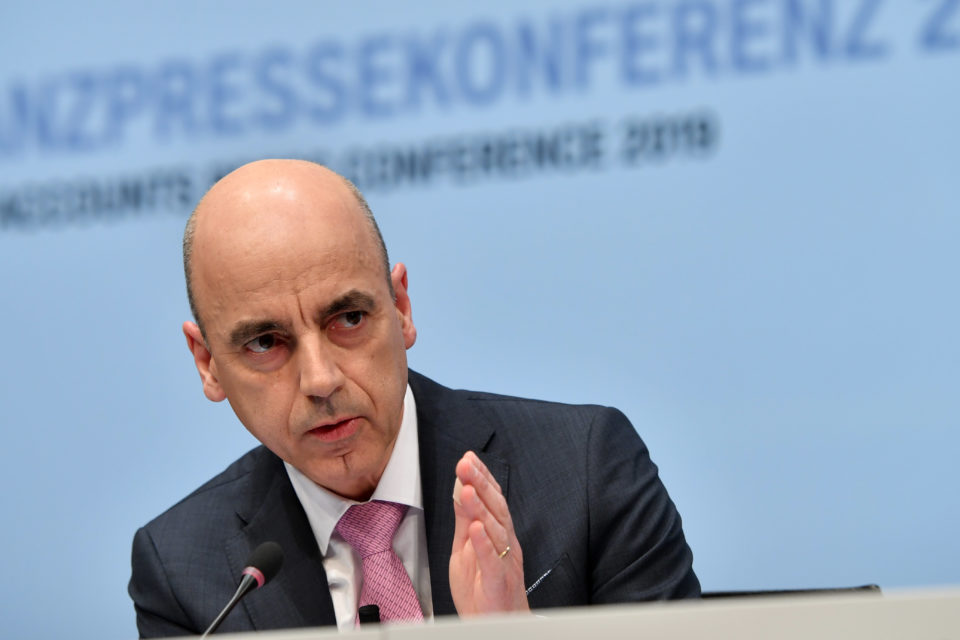 At the annual press conference, BMW Group CFO ,Nicolas Peter, warned for decreasing profit margins and rising costs. BMW will try to save 12 billion euro the next four years /DPA

For the second time in a row, BMW has launched a profitability warning. In 2018 trade problems and increasing costs influenced results negatively. The company wants to save 12 billion euro from now to 2022.

Last year the operational margin receded 2% to 7,2%. The target remains 8 to 10% but forecasts for the year 2019 estimate a margin between 6 and 8%. BMW shares lost 5% on the stock market after the announcement.

Last year the net profit of the BMW Group regressed with 16,9% to 7,2 billion euro. For 2019, the BMW managers foresee higher prices for raw materials and more problems with exchange rates. Already in 2018  sales (+ 1,1% cars sold) resulted in a decrease of turnover with 0,8% when converted into euro.

Apart from that, the BMW management warned that the development of electric and autonomous cars costs huge sums of money. The quick switch in consumer taste from diesel to petrol also makes big investments in production adaptions necessary.

The darker forecasts of the management don’t even take a no-deal Brexit or severe import taxes into account. In that case the problems could be severely worse. “The evolution of taxation is an important factor of uncertainty”, declares BMW CFO, Nicolas Peter. “And the UK leaving the EU will surely also have a bad influence on the 2019 figures.”

“Our business model has to stay profitable in a digital era”, has declared BMW CEO, Harald Krüger. That’s why BMW wants to hire a high number of IT specialists. That idea will have to be compensated by other employees leaving the company.

“We’re not counting on an increase of staff”, says Peter. “Many employees born in the ‘strong demographic years’ are now ready to retire. That will enable us to make the company ready for the future.”

The BMW Group reckons to save 12 billion euro the next four years by increasing efficiency levels. At the same time it wants to reduce the complexity of its model portfolio. Premium car manufacturers, like BMW, have made their offer extremely broad and complex the last decades. That will have to change again. 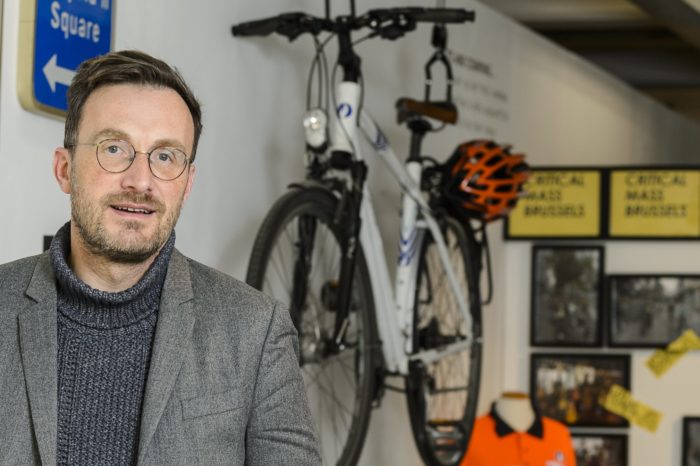 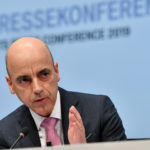