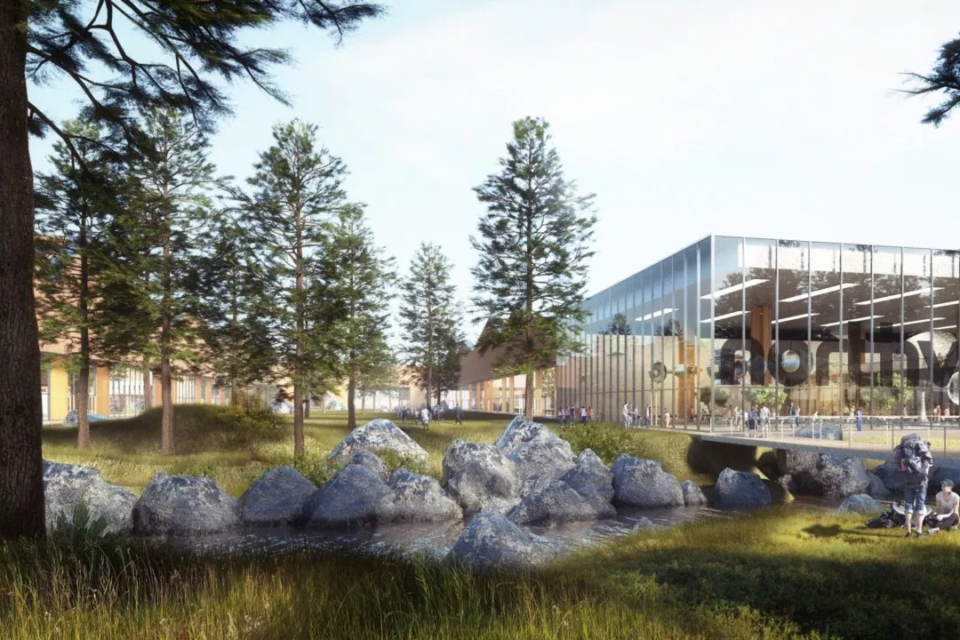 Swedish Northvolt received in June 2018 its environmental permit to build a 32 GWh battery factory in Skellefteå in the north of Sweden. It will be Europe’s biggest so far /Northvolt

German car maker, Volkswagen, has joined forces with Swedish start-up battery manufacturer, Northvolt, in what they call the ‘European Battery Union. In a joint press release, both companies state that the new consortium will focus on research and development together with partners from seven EU member states.

To cover the costs the consortium has asked the German Ministry of Economy for help. The latter announced  earlier Germany is willing to invest 1 billion euro in an ‘European Airbus of Batteries’. Backed-up by France, that is prepared to put 700 million on the table.

No other car maker involved?

According to a Volkswagen spokesperson, ‘no other car manufacturer is involved in the new ‘European Battery Union’ with Northvolt. Strange, as BMW is already a partner of Northvolt (and Scania owned by Volkswagen), as announced in October last year.

At that time, BMW said it had chosen to team up with Belgian material supplier and recycling group, Umicore, and Northvolt, to create the first fully European battery supply chain. The three actors will collaborate on the assembly, from the procurement of material to the production and the recycling process.

Belgian Umicore group announced in February 2018 it is going to invest 660 million euro extra in the production of materials for lithium-ion batteries to make them cheaper and lasting longer. It will build a battery material factory ‘somewhere’ in Europe and a second one on top of the existing one in China.

The Volkswagen-Northvolt plans are about “forging ahead with battery research throughout Europe”, according to the press release.”The joint research activities will cover the entire battery value stream. From raw materials through cell technology to recycling. The prime goal is to accumulate much broader know-how on battery cell production.”

“The research activities will also focus on the development and engineering of plant technologies allowing sustainable, climate-friendly and competitive battery cell production in the European Union”, the press release specifies.

No further details were given on the other partners than that they come from seven different EU member states. “All the partners will step up their investments as a result of the planned more research activities” is the sole referral.

Sites in Sweden and Poland

The Swedish start-up today employs around 200 people. It has two sites in Sweden, Northvolt Ett in Skellefteå, Northvolt Labs in Västerås and one in Poland, Northvolt Battery Systems in Gdansk.

Northvolt Ett in Skellefteå on Sweden’s north-east coast should become Europe’s biggest battery factory so far, at 32 GWh annually, according to CEO Peter Carlsson in November 2017.

It is close to sources of nickel, cobalt, lithium and graphite and has an abundance of hydropower at its disposal, The 4 billion dollar project is said to employ 2.000 to 2.500 people in the factory that should be running at full capacity “between 2020 and 2023”. In June 2018, it got its environmental permit from the Swedish government.

Volkswagen, however, has announced earlier that is will strongly focus on electric cars in the future and launch 70 electric models between 2019 and 2028. It counts on selling 22 million e-cars in 10 years time.

With its newly developed electric car platform (MEB) it not only serves a lot of new electric cars inside the group, it also wants to conquer the world by offering it to other manufacturers. 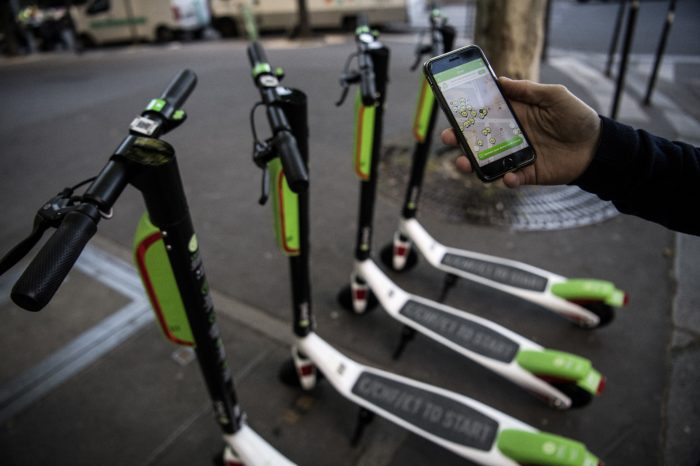 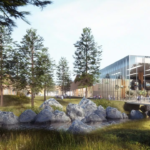