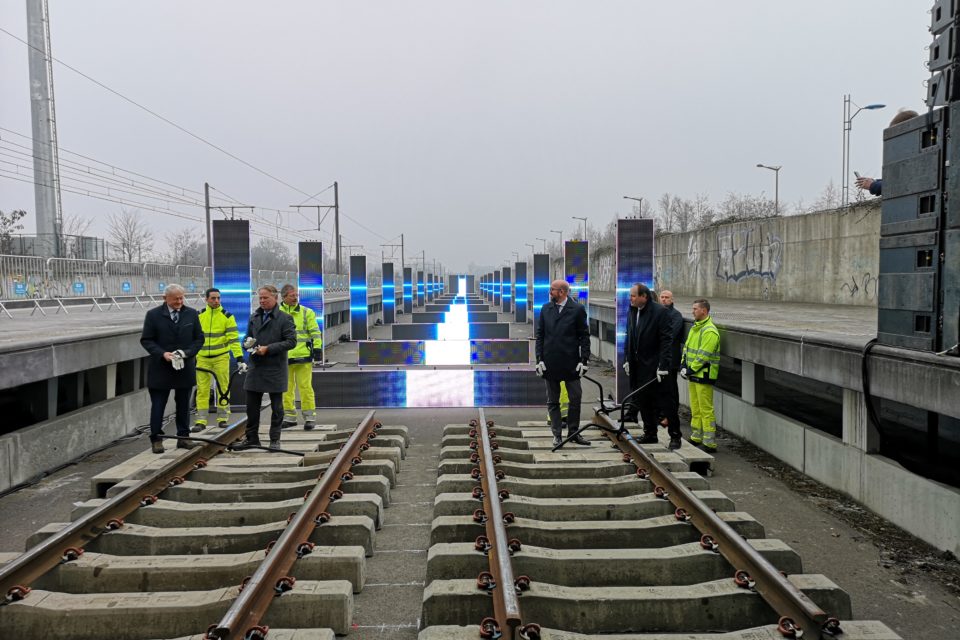 Former Belgian Mobility Card (BMC) boss, Pierre-Paul Bertieaux, thinks the RER/GEM train will never see the light of day if the pricing system doesn’t change. He suggests getting ticketing and pricing out of the operators’ hands and creating a dedicated inter-federal agency.

In January, Federal Mobility Minister, François Bellot (MR), secured one billion euro to finish the RER/GEM project. Although construction was officially relaunched last month, Pierre-Paul Bertieaux is still pessimistic. “The RER/GEM project is appallingly sad because we’ve invested several billions in it but it will never see the light of day if the pricing system doesn’t change”, he declares.

The new project has yet to be validated by all four mobility ministers. Brussels already blocked it. “Establishing a fee schedule with all operators is one thing, but we still don’t know how it will be implemented”, declares the former BMC boss.

“I don’t believe in it because of the current system. This fee integration requires public transport companies to take a financial risk that they can’t afford to take. In fact, the ticket will cover only part of the operational costs and so if operators record an income reduction, it will put a hole in their account”, explains Mr Bertieaux.

The ex-boss points out that a central piece is missing. He suggests that the State takes care of pricing for operators to be financially safe. It follows the idea of an inter-federal mobility agency from François Bellot (MR). Jean-Pierre Hansen also suggested the creation of a RER agency.

What about the large RER/GEM?

“Moreover, the 11,5 km zone is a pilot project dating from 1999. It should have been done in 2000. The RER/GEM is much larger. It goes from Mechelen to Nivelles and it’s in this area that price integration must be done. There’s no point in installing rails if there is no ticket to use them”, adds Pierre-Paul Bertieaux.

The former boss of BMC, common subsidiary of regional transport companies and SNCB/NMBS, ends by adding that the MTB+ and Jump+ will not be ready for September. “It’s technically impossible. It will never be there in the current environment where the operator’s ticketing systems diverge more and more”, ends Mr Bertieaux. 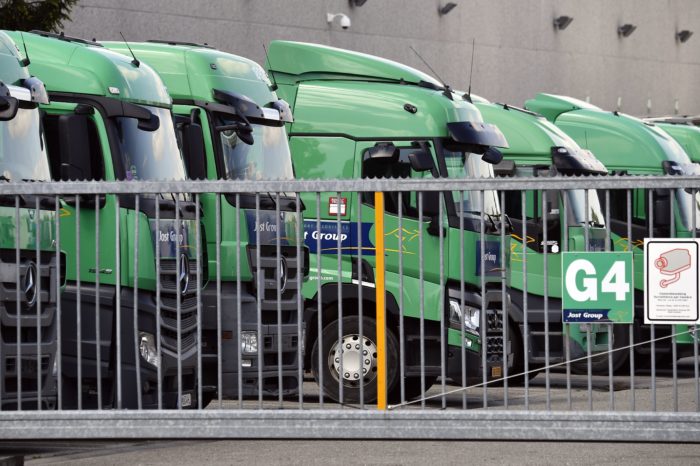 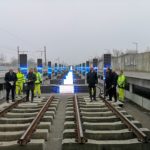