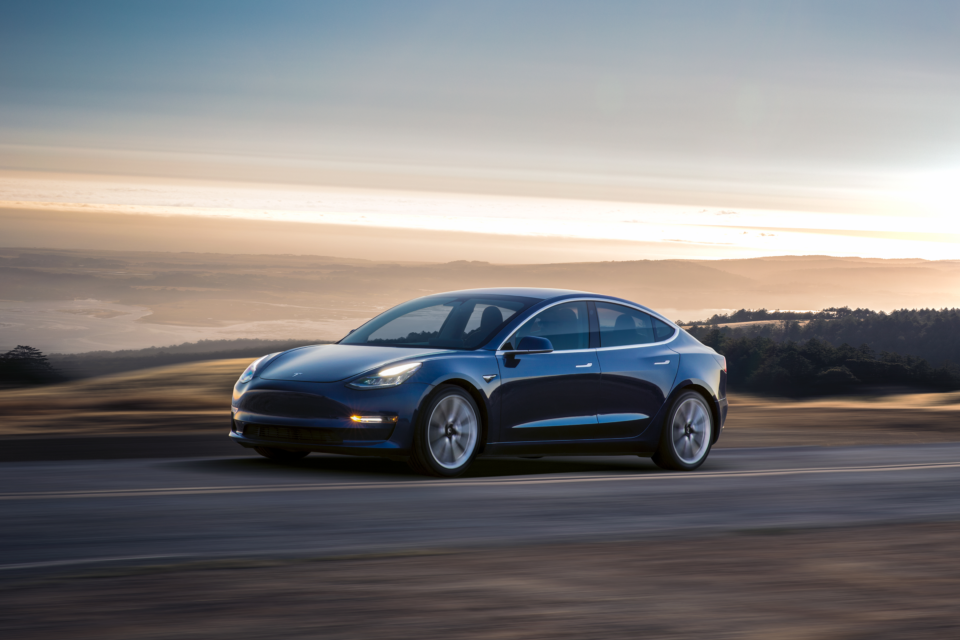 With 3.630 units registered in February, the Tesla Model 3 outsold its direct competitors in the electric car and premium midsize sedan segments /Tesla Motors

The latest Jato Dynamics report shows the impressive results of the Tesla Model 3 in Europe. Despite being the new kid on the block, it outsold its direct rivals by some margin with 3.630 registrations. In February, it even became the top-selling premium midsize sedan in Europe.

Judging by the registration numbers of the new Tesla Model 3, Elon Musk gambled and won. Or is it just the new-car effect? After becoming one of the most popular electric cars on its own turf, the Tesla Model 3 shook things up on the old continent last month.

In spite of a higher price, the new baby Tesla – currently only available in EU as long-range dual motor or performance version – dethroned well-known players in one month. It even took first place (31%) in the premium midsize sedan segment, overtaking the Mercedes Class C (29%), Audi A4 (14%) and BMW 3 series (13%).

Although this performance is spectacular, it can easily be explained. Indeed, the long-awaited Tesla has officially been presented two years ago. With production delays, the order books for Europe have technically been opened since 2016.

The outstanding Model 3 registration numbers in February are just the result of EU deliveries starting that month. Registrations should stabilize in the upcoming months until the launch of the cheaper entry-level model. 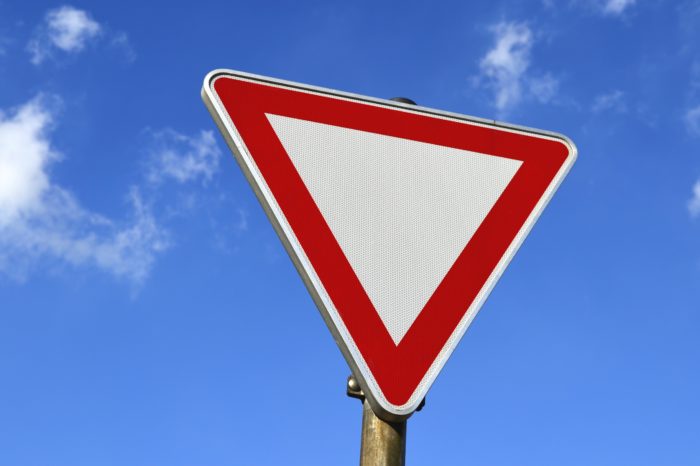 'Priority from the right is dangerous'

We are eagerly awaiting for Tesla in India

Safety is the most important part of the overall Tesla Model 3 design. 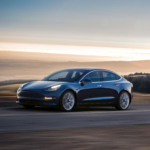