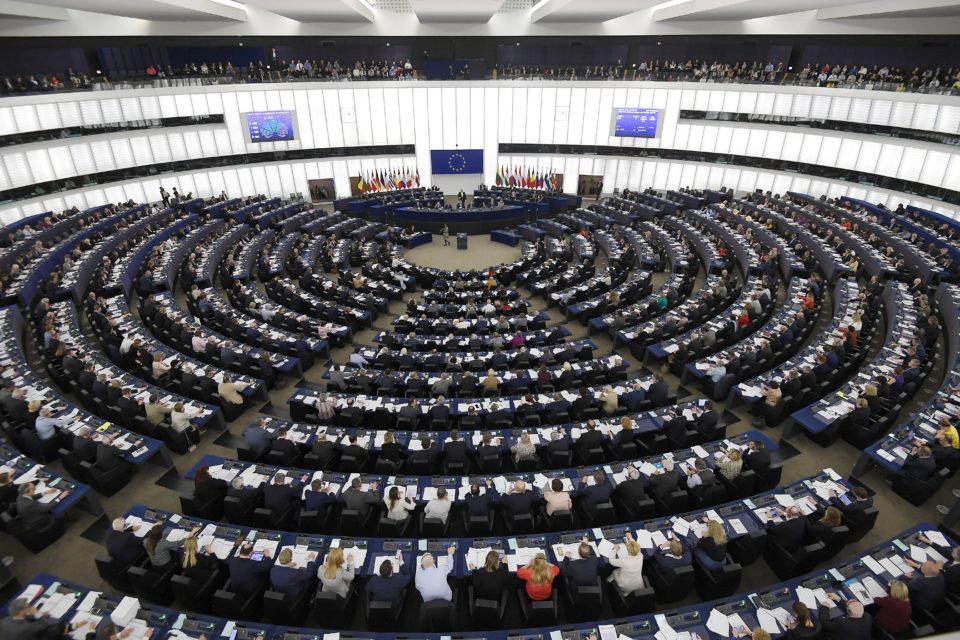 In plenary session on Wednesday, 521 European deputies voted for the 37,5% CO2 reduction bill, 63 voted against. /Belga

On Wednesday, the European Parliament has approved the bill forcing car manufacturers to reduce their new vehicles’ CO2 emissions by 37,5% by 2030. An intermediate reduction of 15% has been set for 2025.

After many months of debate and a first agreement on 40% reduction, the European Parliament has finally approved the CO2 reduction bill. On Wednesday, 521 European deputies voted for a 37,5% reduction, 63 voted against. The state members have been more ambitious than the Commission.

Light utility vehicles are also affected by the measure, although their CO2 reduction is set at a slightly lower 31%. Manufacturers that don’t respect these new standards will have to pay fines on the exceeding emissions. Those new standards still need to be greenlighted by the European Council.

The European Parliament and the Council have found an agreement on truck CO2 reduction as well. Manufacturers will have to reduce their trucks’ CO2 emission by 30% in 2030. This agreement made in February still has to be validated in plenary by the European deputies.

According to manufacturers, these CO2 reduction standards will eventually lead to job losses. A recent study from the IAO showed that the transition toward electric propulsion systems would hurt German workers. Internal combustion engines fading out will create a 35% job reduction in assembly and 44% for OEMs. 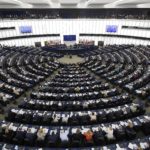