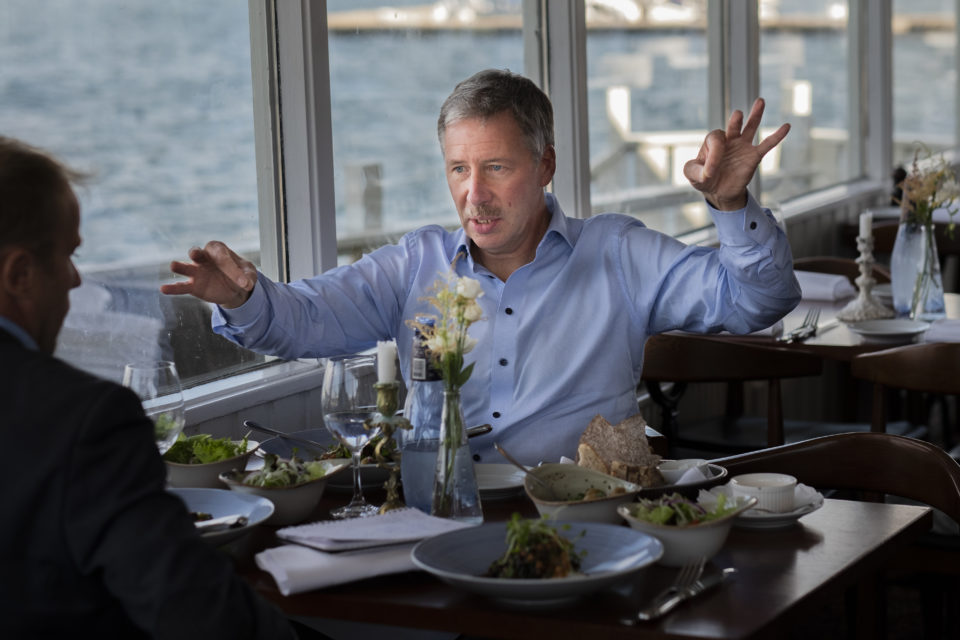 Geert Bruyneel, top manager at Volvo cars, knows the Chinese way of thinking. “They may have unreachable goals, but even when they realize 80%, they achieve more than we do, with our carefully chosen, modest goals.

Belgian Geert Bruyneel (59) is the man who is responsible for all Volvo factories in the world. Earlier on, he was the boss at Volvo Ghent and moved to China to organize everything there. He lived through the Chinese take-over by Geely in 2010.

Now that Chinese president Xi has just met Macron, Merkel and EU commission president, Juncker, we ask an expert about his experience with the Chinese people.

In 2010 Geely bought Volvo from American car manufacturer Ford and got access to western technology. But what was in it for Volvo?

“Geely has, of course, benefited from the Volvo technology, they opened a big research centre in Göteborg. Ten years ago they were very small, now they produce already twice as much cars.”

“The benefit for Volvo was that it could enter China with a Chinese partner. Without Geely it would have taken us at least twice the time, if we would be able to finance it. Within 10 years, the Chinese car market will be as big as the US and EU market combined.”

But isn’t there a problem with Chinese ‘guarantees’? Alibaba promised thousands of jobs in Liège (logistics centre), until now there are… 300.

“That’s typically Chinese. They will always define unreachable goals, but then they still realize some 80% of it, which is still far more ambitious than what we do. The most important thing is to understand their way of thinking.”

Does a western government have to invest hundreds of millions to create jobs, like the Walloon do in Gosselies with Thunder Power?

“In China nothing is happening without the government’s involvement. So they think it normal that we do the same. It’s very important to do your homework and calculate everything. A deal with the Chinese takes 50% more time, you have to repeat until everyone understands.”

So all the warnings about being very careful with the Chinese are unnecessary?

“Chinese people can be aggressive in their negotiations. Why? Because they want to move forward very quickly. They compensate the lack of experience or maturity for pace and adaptation. A woman assistant told me once: “we’ve still experienced the time there was no food”.

Aren’t there negative points to remember?

“This generation wants to go forward at an incredible pace, like we did after the second world war. And they use all available means to get there. But they want to learn. Take the environment: they are far behind but go faster. Every day environmental legislation becomes more stringent.”

What’s the difference (for Europe) with the Americans?

“Chinese people are very eager to learn. Americans often think they know better. And negotiations with Americans may be different, they’re surely not easier. It’s strange we want to categorize investors. Who is better, the Chinese or the Arabic one? Don’t be naïve, prepare every negotiation thoroughly.”

But is China playing it always fair? China obliges foreign investors to team up with Chinese and new investor legislation is even more stringent.

“We have indeed to worry about this. But in the car business China is opening up. Foreigners are now allowed to own more than 50% of a joint venture. But one (big) country with one very powerful central government, that means one straight direction. And that direction is clear: boost the Chinese economy.

Is the Volvo plant in Ghent completely dependant on Chinese goodwill?

“I don’t think so. Volvo and Geely are still independent companies. We are part of the same holding and share R&D and purchasing. We, at Volvo, can set up our own strategy and future. Chairman Li Shufu gave and gives us more liberty than Ford.”

“In 2010 the Chinese didn’t have the managerial capacity to really steer us. But in this mutual freedom lies the success of our cooperation.”

Lynk & Co had to be the first shared project, but this is not going very well…?

“For the first time since decades, China is confronted with an economical slowdown. Investments like those of Lynk & Co in Ghent are not obvious anymore. But decisions are postponed, not scrapped. In time, Lynk & Co will come to Europe, via Ghent.” 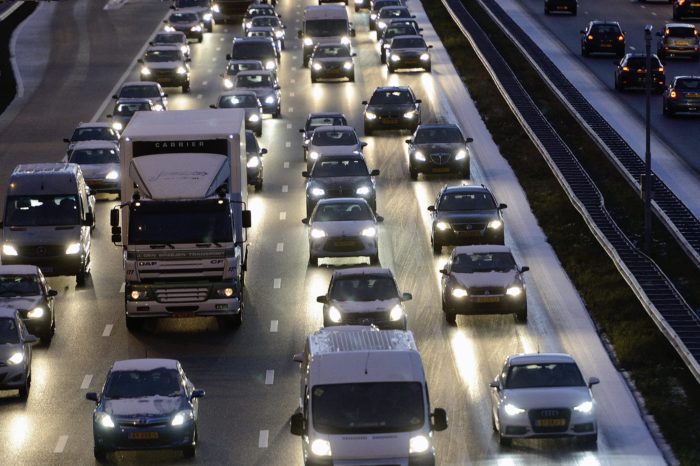 'Work and life will look completely different by 2050' 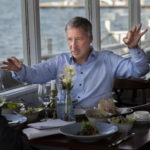