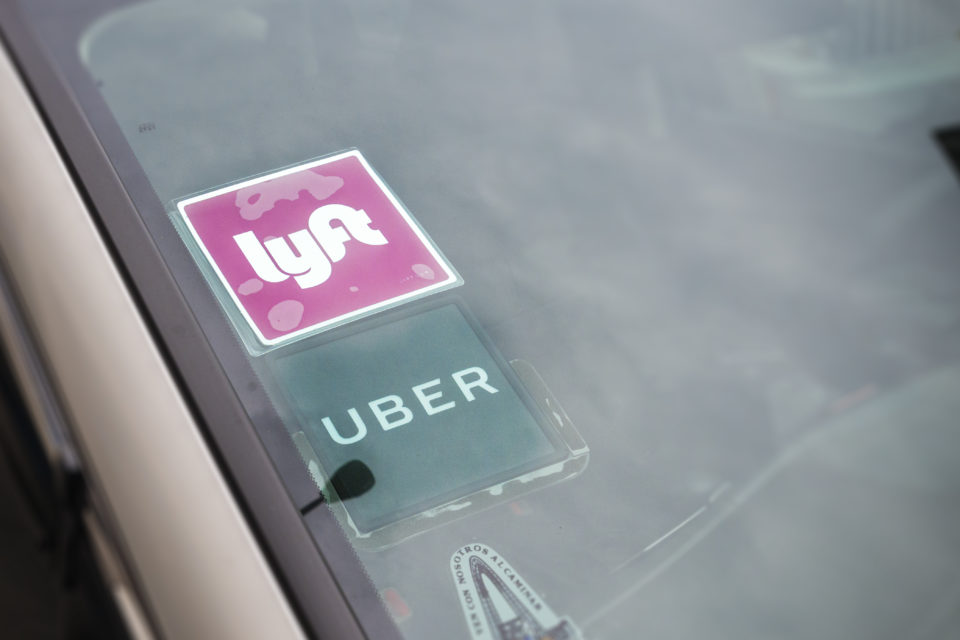 The American hail-riding app, Lyft, made a very successful début on Wall Street. Its stock price quickly jumped to 87 dollar after opening at 72 dollar, already above expectations. With this price, Lyft was worth 29 billion dollar, doubling the last private rating. Its value approached that of car manufacturer Ford.
Lyft’s successful Nasdaq launch is the most important IPO (Initial Public Offering) since Snap in 2017. Observes see it as a good sign for other ‘unicorns’, successful young tech companies. Examples are Pinterest and Uber that will both go public in the next few months.
Lyft founders, Logan Green and John Zimmer, opted to launch their stock from one of their drivers’ centers instead of the traditional bell ceremony on the stock exchange floor. By doing this, they want to emphasize they believe investors aren’t only investing in a sound business, but also in local communities and people.

At the moment, Lyft is only active in North-America. The young tech company that started in San Francisco in 2012, can best be described as Uber’s smaller competitor. Lyft equally made its name with a smartphone platform connecting drivers to passengers looking for a ride.

The business model, unknown ten years ago, quickly gained popularity in cities all over the world. Ride hailing offered an extension to public transport and an alternative to traditional taxis. It gave self-employed drivers a chance to work flexibly and earn more. For investors, Lyft’s stock market launch is a chance to dip into a new billion dollar market.

The battle with competitor Uber is costing Lyft money. On a turnover of 2,2 billion dollar, the company made a loss of 911 million dollar. This equates to a dollar and a half per ride booked through the Lyft app. The company founders, however, say big investments are needed to build their market share.

Those investments include subsidizing rides to get and keep drivers and passengers on their platform. It remains to be seen if this strategy is continued now the company is under the watchful eye of the financial market. Available only in the US and Canada, Lyft continues to focus on car rides supplemented with electric step scooters and bikes, but not other services.

Lyft positions itself as the ‘nice guy’ in relation to Uber. In the early days, the company actively promoted that image. Cars used for the service got a pink furry moustache on their grille and drivers were asked to ‘fistbump’ their passengers to greet them. For Lyft-believers, the successful market launch is a sweet revenge. After all, former Uber executive, Travis Kalanick, wanted to bring Lyft to its knees.

Lyft is also investing in the automotive future. It found a partner in automotive mogul General Motors (GM). In 2015, GM invested half a billion of dollars in Lyft for the development of driverless cars. It was the first extensive partnership between the old Detroit automotive industry and innovate Silicon Valley culture.

And although Lyft says its network of freelance drivers is the backbone of its service, the company’s goal is having autonomous cars do the work. But this technology is all but ready. However, Lyft promises driverless ride-hailing cars within the next five years. 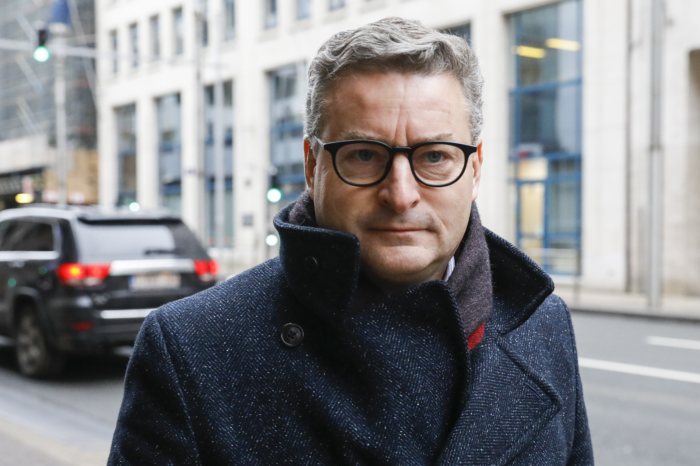 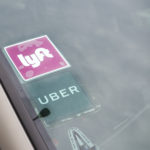