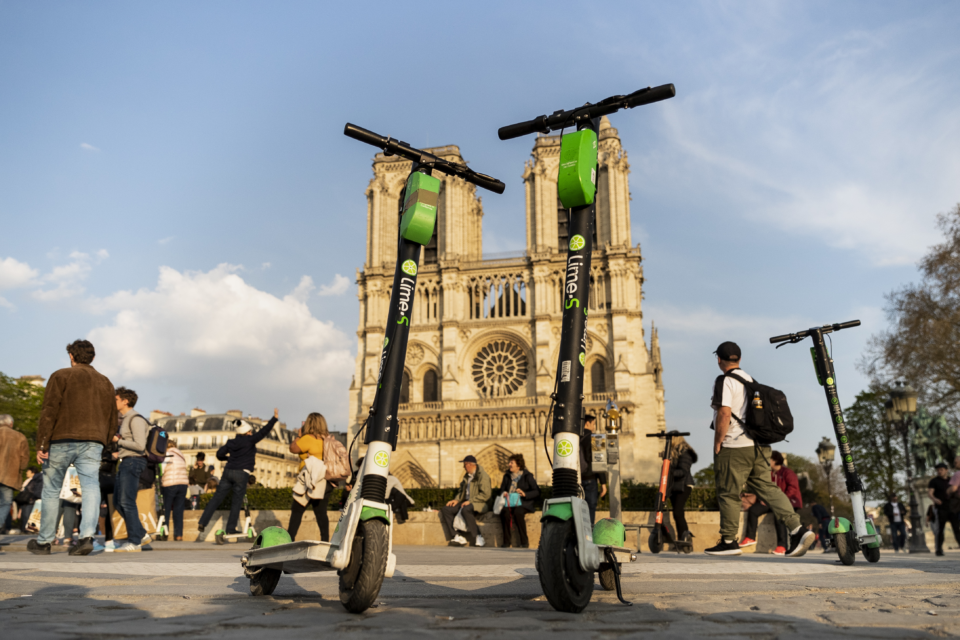 Next Monday, the French Minister of Transport will receive the initiators of Apacauvi. During this meeting, they want to stop the electric step scooters from being able to roam streets and sidewalks freely /AFP

Germany intends to allow electric scooters to organize the cohabitation with pedestrians and cyclists of these booming devices, which are presented as ‘ecological’.

In Paris, however, local authorities on Wednesday adopted a fee and a fine to regulate the invasion of sidewalks by e-scooters.

The German government added on Wednesday “electric propulsion vehicles without seats” and mono-wheels to the regulatory list of vehicles to circulate in the streets. The list has yet to be submitted to the upper house of Parliament for entry into force this year.

The regulation makes a distinction between vehicles restricted to 12 km/hour, authorized from 12 years on and which may circulate on sidewalks, and those restricted to 20 km/hour, restricted to cycle paths and users over 14 years old.

“We want to open new roads for more modern, healthy and environmentally friendly mobility in our cities”, said Transport Minister,

“If electric scooters are allowed on sidewalks, there will be much more accidents”, predicts Siegfried Brockmann, one of the heads of the German insurance industry. For him, even a speed of 11,9 km/hour is “at least twice as fast as pedestrians” and forms an “unjustified danger and inconvenience” for pedestrians.

Oliver Malchow, from the police union, GdP, is on the same wavelength. “E-scooters will create a new conflict zone in already overcrowded urban traffic.”

Paris, one of the first European cities to get the e-scooter experience, follows this reasoning. The Paris Council adopted on Wednesday several measures to strengthen the regulation of self-service electric scooters, including the introduction of a fee and a fine of 135 euro for traffic on sidewalks.

The illegal parking of e-scooters obstructing pedestrian traffic will also be ticketed up to 35 euro, announced the City of Paris, which undertakes to create 2.500 parking spaces for e-scooters.

Traffic of e-scooters on sidewalks “is a source of insecurity for pedestrians, especially the elderly and children. Their parking, often anarchic, disrupts the movement of parents with strollers and people with disabilities”, explains the town hall.

As for the annual fee, it will amount to 50 to 65 euro per e-scooter, depending on the number of vehicles deployed by the company. The nine operators now offering e-scooter rental in Paris will also have  to sign a “charter of good practices” by the end of May.

The municipality thus intends to limit the expansion of the number of e-scooters in circulation in the French capital, currently estimated at 15.000, which could increase to 40.000 by the end of the year.

The Paris City Hall deplores the delay in the law of mobility, which must in particular define a framework for self-service e-scooters. Voted on Tuesday in the Senate, the text is to be debated in the National Assembly in June, to its final adoption in July.

Data collected by French daily, Le Parisien, found that in 2017, e-scooters and roller skates combined caused 284 injuries and five deaths in France, a 23% increase on the previous year.

At least 1.500 people have been treated in the United States since late 2017 after e-scooter accidents, the Consumer Reports organization revealed in February, while the American press reported four fatal accidents.

In Brussels hospitals, too, they note that the rise of the e-scooter also means more accidents with the vehicles. In the Netherlands e-scooters are banned after the Stint accident.

If your e-scooter or mono-wheel goes faster than the walking speed of 6 km/hour, Belgian law considers you a cyclist and you have to ride on the bike path if there is one, and on verges, parking strips and the public road if there is no bike path. 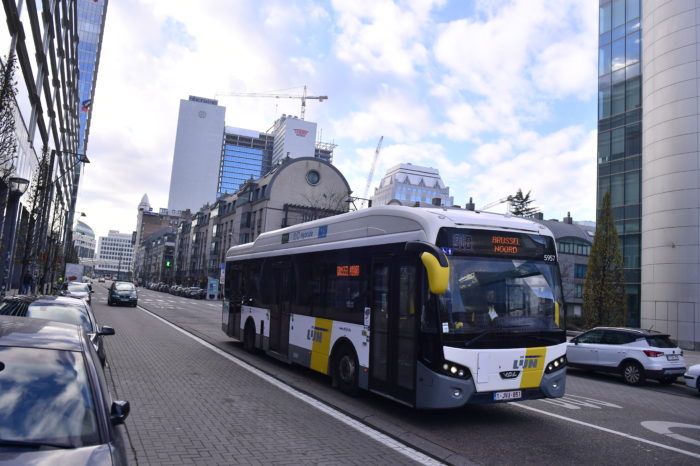 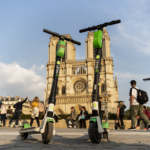