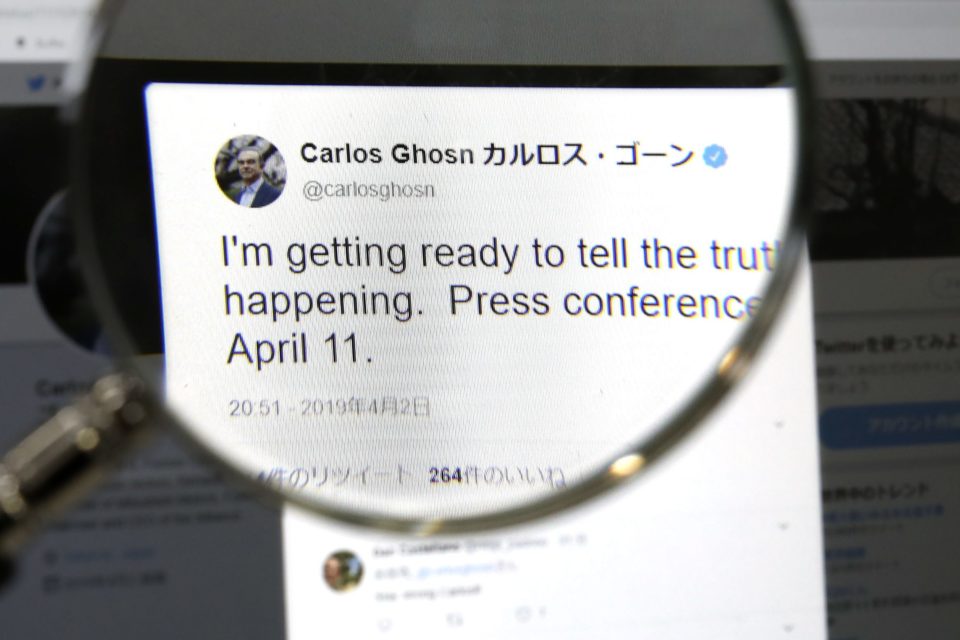 The tweet by former Nissan Motor Co. Chairman, Carlos Ghosn, announcing his intention to hold a press conference on April 11th. Ghosn, facing financial misconduct charges, was arrested again on April 4th over a new allegation of aggravated breach of trust, less than a month after he was released on bail /MaxPPP

This morning former Renault and Alliance CEO Carlos Ghosn has again been taken into custody. The probable reasons are new allegations of doubtful financial transactions. Ghosn has reacted by saying his new arrest is “revolting and arbitrary”. Early in the
This content has been archived. Log in or Subscribe to a level that has access to archived content.
0
Shares 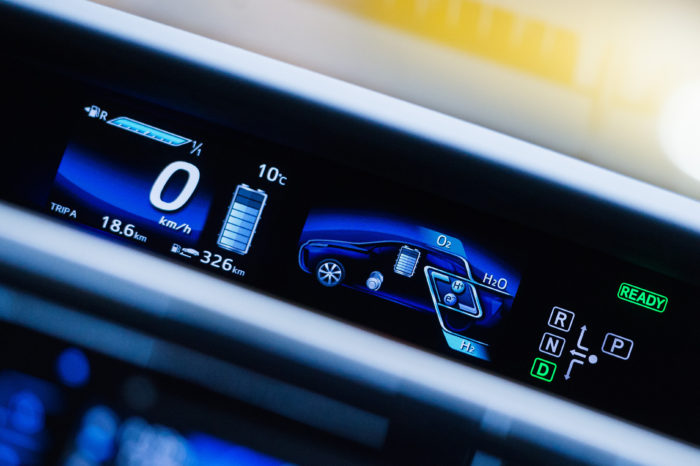 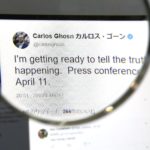