Tesla will present its autonomous cars to investors

The Tesla Autopilot already works, but is also partly dependent on the uniformity of the road infrastructure / Tesla

Tesla will allow investors to get a closer look at its autonomous cars, as part of an attractive operation designed to improve confidence in these new technologies, the American manufacturer announced on Wednesday.

Tesla boss, Elon Musk, will take part in an investor presentation on April 19th at the brand’s headquarters in Silicon Valley, California. On this occasion, autonomous driving tests will be organized, Tesla said without further clarification.

“Tesla is making significant progress in the development of its autonomous driving software”, the company announced in a statement. The economic and technological stakes in the field of autonomous cars are considerable, even if there are many fears, particularly about the safety of these vehicles.

How the autopilot behaves

A team of researchers based in China, Tencent Keen Security Lab, last week published a video of Tesla autonomous vehicles “disturbed” by simple stickers stuck to the ground. “Tesla’s autopilot recognizes the queues and controls the car through road markings”, they explained on their blog. “With our research, we have proven that by placing stickers on the road, the autopilot system will make an abnormal judgment that will push the vehicle into the wrong lane.

Similar experiences have already been detected by our automotive journalists on European roads with (semi-)autonomous driving modes with European premium models from manufacturers, such as Mercedes or BMW. It is important that the road infrastructure should be as uniform as possible. A computer can teach you to deal with different situations, but it cannot (correctly) judge a situation that it does not know.

Therefore, semi-autonomous or autonomous driving functions will in a first phase be usable on motorways because the environment there is uniform and the speed fairly stable. Moreover, the lanes are identical, there is only one-way traffic and there is no need to worry about intersections, cyclists or pedestrians. 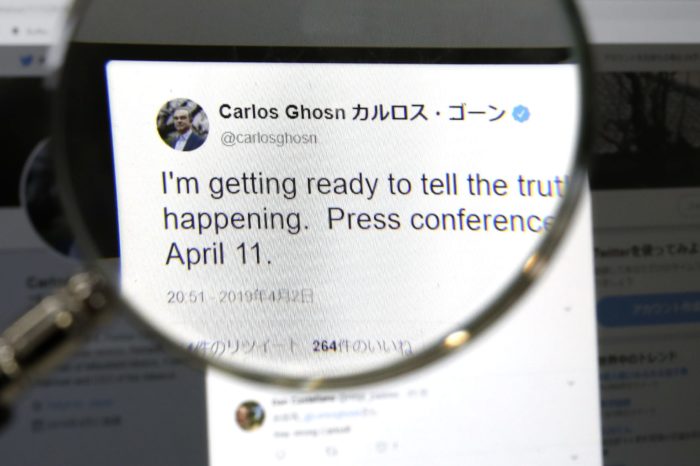 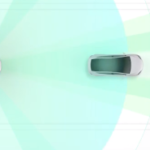 Tesla will present its autonomous cars to investors