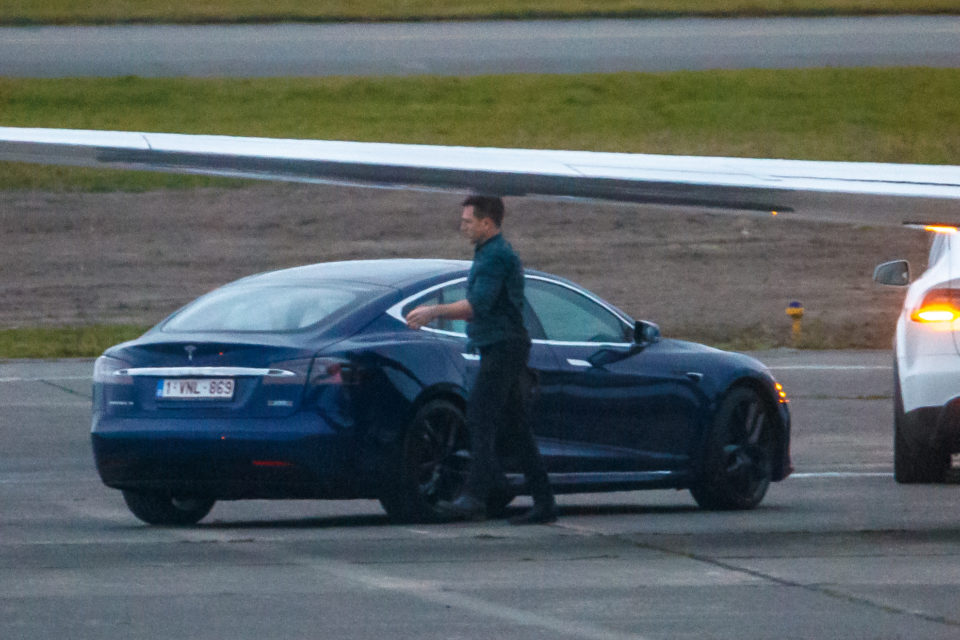 In February, Elon Musk flew to Belgium in his private jet to inspect disembarkation of the first Model 3s in the harbour of Zeebrugge and decided to speed up operations by letting Tesla do the handling itself for the first months /Belga

While Elon Musk had to admit deliveries of Teslas in the first quarter slowed down 31% compared to the last quarter of 2018, the company forces faster disembarkation at the Port of Zeebrugge. Meanwhile, an American judge gives Musk two weeks to reconcile with the stock exchange watchdog SEC.

The announcement of the slowdown and the possible effect on the profit margin made the Tesla shares plunge with 10% in the opening minutes of the New York Stock Exchange on Thursday. Musk saw his estimated fortune shrink with 1,1 billion dollar in two minutes. No reason for panic, as he had still 22,3 billion left. Later the share price loss stabilized at 8%.

Meanwhile, Tesla has boosted the speed of delivery of the Model 3 in Zeebrugge, entry harbour for Europe. To an extend, according to insiders, that could jeopardize the quality of delivery. Like cars missing a cable for fast charging, for instance, which forces owners to plug it in an ordinary wall plug for the moment.

Musk flew in his private jet to Zeebrugge personally in February. After visiting the handling operations of the first car carrier arriving at  Zeebrugge, Elon Musk decided Tesla would handle the Model 3s itself to speed up operations.

A normal standard disembarkation procedure and preparation of the car for delivery to the client, takes an average of two days. Musk forced faster disembarkation in a way at some extend, 1.200 Teslas a day were delivered in Europe.

In some cases Model 3s arrived at the Belgian delivery points for clients two hours after disembarkation already. But that means “some cars aren’t 100% ready for delivery”, a source that wants to remain anonymous says.

Apparently, ICO (International Car Operators) had to send 100 temporary workers back home of the 150 it had engaged to handle the Tesla contract. Meaning washing and waxing, complete inspection, upgrading electronics and packaging for transport. To deal with the 3.000 Teslas a week, 50 extra dock workers were recruited too.

But Musk decided Tesla to do part of this work itself. Once the major delivery problems are solved, Musk will probably fall back on the ‘classic delivery pattern’ with a complete ‘update’ by ICO in the near future.

Bitten again by the SEC

Meanwhile, Elon Musk has other fish to fry in the US. He risks to get ‘bitten’ again by the stock exchange watchdog, SEC, for not holding his tongue and insulting the latter. Another unwary tweet could cost him his position as CEO or even a jail sentence. Therefore he had to appear for the New York judge Alison Nathan on Thursday.

End of February, Musk tweeted that Tesla would produce 500.000 cars this year. A few hours later he ‘adjusted’ the prospect to 400.000 to be in line with previous presentations to investors. There a number of 360.000 to 400.000 was mentioned. That’s the prospect Musk sticks with today too.

The judge asked Musk to meet with the SEC and settle the matter among themselves. She gave him two weeks to reconcile. She warned Musk that he still could be convicted for libeling and that this could have ‘severe consequences’. Musk told the media afterwards being ‘very impressed’ by judge Nathan and that he ‘certainly’ would find a way to reconcile with the SEC. 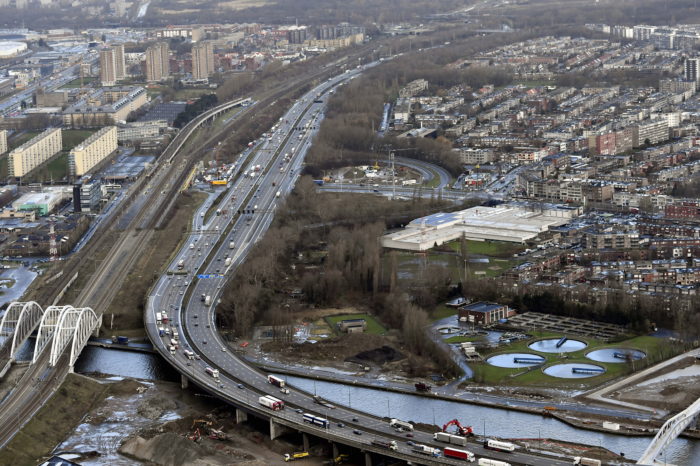 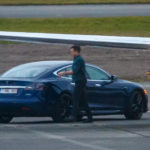