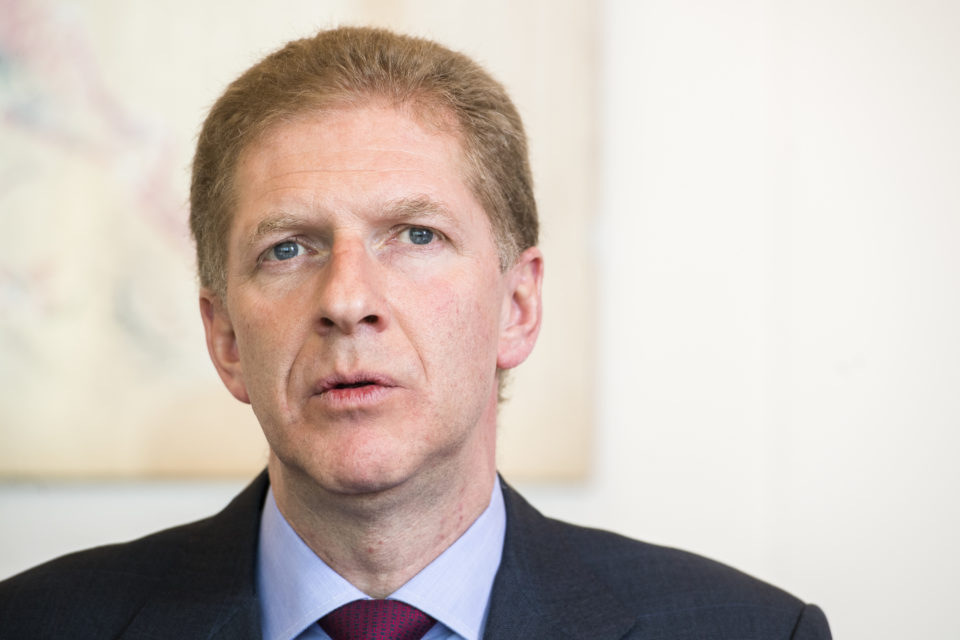 D’Ieteren CEO Axel Miller joined the group in 2010 as a member of the board of directors and became CEO in 2013. He now has to leave unexpectedly /Belga

“He has built up a quality team and achieved healthy and solid results by ensuring efficient collaboration between D’Ieteren and its subsidiaries. Today, the Board of Directors of D’Ieteren and Axel Miller noted that their visions on the group’s future developments and the leadership style no longer coincide and, for these reasons, have decided not to pursue their collaboration.”

“In the immediate future, the daily management of the group will continue to be carried out by the other members of the executive committee, Arnaud Laviolette and Francis Deprez, pending the appointment of a new CEO”, the press release concludes.

Miller headed the D’Ieteren Group for more than five years and was able to show good figures for the group. Yearly results were up 6,9% and profits with 16%. Axel Miller (54) was CEO at Dexia bank and later at Petercam’s when he was hired in by D’Ieteren in May 2010 as member of the board of directors and named CEO in 2013.

Miller was the man who made name by steering the traditional car importing group into buying Italian luxury notebook maker Moleskine and selling 40% of car window group Belron which left the company with a pile of cash of 1,44 billion euro.

Analysts note that in the official announcement there was a direct reference to Miller’s leadership style. Apparently Miller, driven by figures, was never very much liked by the majority of his personnel, unlike his time as CEO at Dexia bank.

That he arrived in a Chrysler on his first working day at D’Ieteren en kept driving it for months was not well received by the ‘D’Ietereniens’, who estimated that there were enough cars in this car importers’ portfolio to choose from.

Another, more important point of difference in views showed during the last general assembly of the group. Miller has been hired by Roland D’Ieteren, the former head of the group, but since 2 years his son Nicolas has taken over. Rumours are that Nicolas D’ieteren and Axel Miller didn’t match well.

As always there is no comment from D’Ieteren itself apart from the dry announcement yesterday. The company is used to solve its problems inside, in the quietness of the board room and adjacent offices.

That something was happening behind the walls of D’Ieteren’s executive floor became already clear a few weeks ago when Marketing Director Beatrice Paques was ousted on the spot.

Now D’Ieteren has to look for a new leader, most probably one who is thinking more in line with the board and the D’Ieteren family. Miller saw the new role of D’Ieteren as a big investment company, less dependent of automotive input.

It seems that others within the board are still very attached to this automotive pillar. Proof of this may be recent acquisitions or investments in the mobility sector. The 214 year old firm still has a carriage as its company logo. Many want to keep it like that. 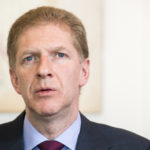