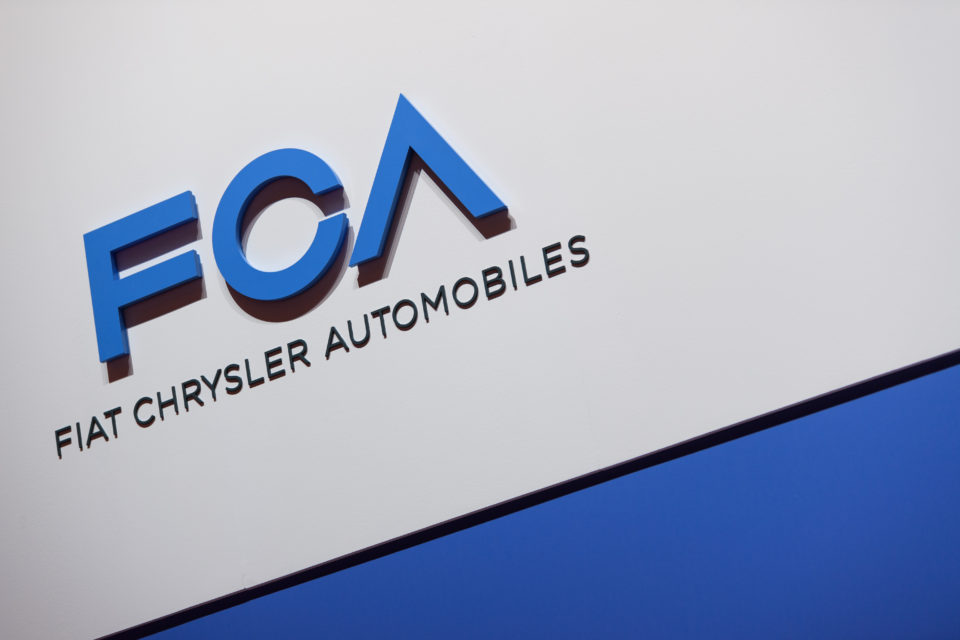 The FCA group posted record profitability figures in North America, driven by its Ram and Jeep brands, but losses in Europe /Belga/AFP

The car sector is facing huge investments the coming years to keep up with changing consumer habits, more stringent regulations and new technology. More and more people concerned think that the only way to survive is consolidation.

The late Sergio Marchionne, former CEO of Fiat Chrysler Automobiles, could have been right ten years ago. He foresaw mega-fusions in the car sector, resulting in some five big groups controlling 90% of the market.

The car sector is under serious pressure now. Buying habits change, authorities are pressing with ever more stringent rules and technically, the sector is at a turning point. No single manufacturer can cope with all these challenges on its own. So, they’re looking around for help.

“Cooperation and consolidation will be the big themes in the car sector”, estimates Deutsche Bank. “The real production level of 10 million cars per year for the biggest groups is surely not the limit”, thinks another expert.

Things have been going in all directions lately. In Germany the big three (Volkswagen Group, BMW and Daimler) are already working together on different projects (like Here cartography for example). The latter two are creating several co-enterprises.

On the other hand, Volkswagen and Ford are considering joining forces for commercial vehicles, but this can go further. VW has invested 1,7 billion dollar  in Argo, the Ford subsidiary studying Artificial Intelligence.

In the end fusions are the logical result. “There is no other industry of that old age where there are still as many players”, says Laurent Petizon of Alixpartners. “Maybe it’s because of the high cash-flows, they permit to cope better with cyclical crises.”

The situation of Fiat Chrysler Automobiles is not so good, so they represent the obvious prey. Figures are not bad, but the group is lagging behind when it comes to investments in future technology. Hence the move toward Tesla lately.

Especially in Europe ,FCA is having difficult times. So the new CEO, Mike Manley, declared in Geneva “that he was ready to study every proposal that would make FCA stronger for the future.”

Immediately there were rumours about PSA or the Nissan/Renault Alliance interested in taking over FCA. What interests both French manufacturers most in this equation is the entrance to the American market. With RAM and Jeep FCA has two real diamonds in its portfolio.

The venue of Carlos Tavares at PSA in 2014 has changed everything. He made the company financially sound again and his risky but in the end successful take-over of Opel has made him the fusion king.

In Geneva he precised to be “open for every possibility”, at the sole condition it will make (big) money in time. With a total production of 3,9 million cars per year PSA is maybe a little too  small to survive. So it will have to expand, in other parts of the world and maybe with other partners.

The Ghosn affair has shaken the Renault/Nissan/Mitsubishi Alliance. The ex-CEO has been ousted everywhere now and the new strong man, Jean-Dominique Senard, coming from Michelin, has succeeded closing ranks and regain the confidence of the Japanese.

The next step is to think about the future of the Alliance. Most think that a fusion is the only way to get rid of the heavy structure there is now. How this will be solved is not clear yet, but it’s the necessary base before going out and looking for other partners again.

What about Toyota? The biggest Japanese car manufacturer isn’t the largest one in the world anymore, but it couldn’t care less. Toyota has plenty of cash and its 7,2% operational margin is very good for a ‘general manufacturer’.

That makes Toyota a potential predator, but it’s not in a hurry. When it’s looking around, it’s in the direction of its Japanese competitors. In 2016 it took entire control of Daihatsu, it has high interests in Subaru since many years.

In 2017 it bought 5% of Mazda. Finally, last year Toyota proposed its electric technology to Suzuki in exchange for access to the small Suzuki platform and the Indian market. Both companies are looking into other possibilities of collaboration. In fact, only Nissan (Alliance) and Honda are not in the ‘Toyota galaxy’.

Outside the Japanese archipelago Toyota is mostly interested in new mobility solutions. Last year it hasn’t hesitated to invest 500 million dollar in Uber. For autonomous cars and hydrogen propulsion it is collaborating with different partners (BMW among others).

Will JLR stay with Tata?

Jaguar Land Rover is not doing well at all. It lost 3,8 billion euro in the last quarter of 2018 alone. A big restructuring plan is on its way, but observers are asking themselves how long Indian owner Tata will want to continue pouring money into it.

Tata has invested a lot of money in the turning around of the company and for years it was a success story. But JLR seems to have lost its way into new technology and is now getting blows from everywhere. And than there is Brexit: Deutsche bank estimates the losses of a no-deal Brexit for JLR at 800 million euro.

Maybe Tata is getting tired of spending. Nevertheless, the names of Jaguar and Land Rover are so valuable that Tata will think twice before selling them. “They would be very foolish to do such a thing”, said competitor Mahindra in Geneva when asked about the debacle.

And finally, what about the Chinese?

Until now practically everything inside China was done with joint ventures between them and foreign companies. But this (and the huge local market) has made them a lot of money, so they’re starting to look abroad now. Look at Dongfeng, which is now participating in PSA.

Nevertheless, the most dynamic Chinese player of the moment is not state-owned. Geely is the most important Chinese brand, with 1,5 million sold cars in China last year.

In the last years it has expanded its foreign portfolio vastly. Geely bought Volvo in 2010 and it became far more prosperous since. In 2017 Geely also bought Lotus. Last year it took 9,69% in the capital of Daimler, shuddering the German financial community.

But not the people at Daimler: on the 28th of March this year Daimler has ceded 50% of the capital of Smart to Geely. The Chinese have to make the ailing brand of (very) small cars popular in China, where the (electric) cars will also be made. 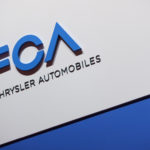