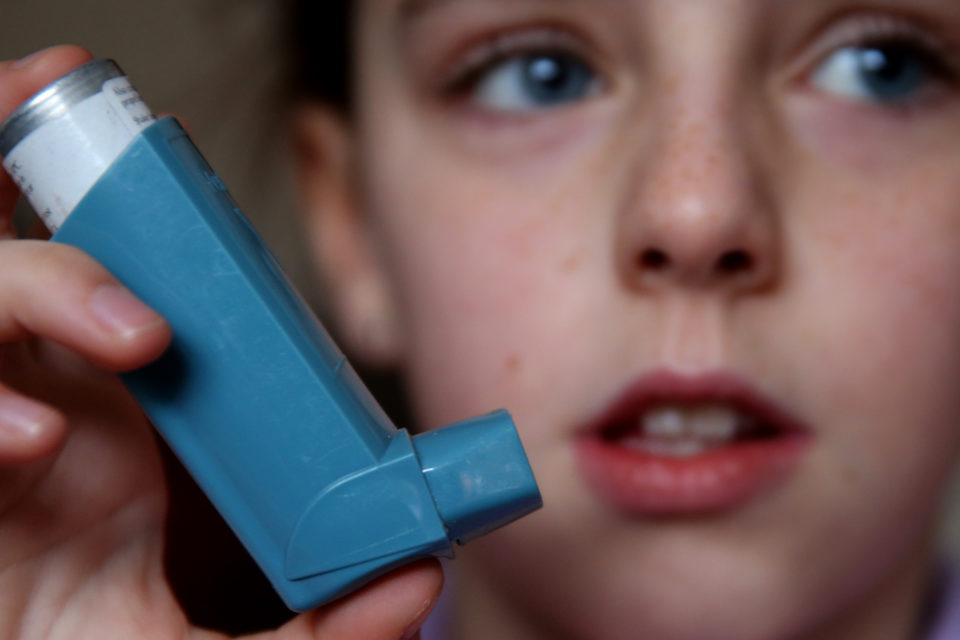 According to a new study published by The Lancet Planetary Health, one in five new childhood asthma cases in the UK could be linked to traffic pollution /Pressassociation

According to a new study published on Thursday, air pollution caused by traffic is responsible for 4 million new cases of asthma in children. It represents 13% of childhood asthma cases diagnosed every year, emphasize the authors of the study published in magazine The Lancet Planetary Health.

This proportion even goes up to 31% in South Korea and to 30% in Kuwait, Qatar and the United Arab Emirates. When it comes to cities, Shanghai (China) has the highest score (48%), followed by eight other Chinese cities, Moscow and Seoul. Paris sits on the 12th place, with one-third of childhood asthma cases related to traffic pollution.

These results should lead to stricter rules about air pollution, conclude the researchers of the George Washington university in Washington.

Almost all (92%) children with traffic-related asthma “live in regions where the recommended levels of pollutants (by WHO) are respected”. According to WHO, “asthma is the most frequently occurring chronic disease in children”.

Most important factor to develop the disease is the inhalation of harmful elements, like allergens, tobacco smoke and irritating chemical substances, explains the international organization.

“We already know for a long time that air pollution can cause asthma”, explains Stephen Holgate, professor immuno-pharmacology at the university in Southampton (UK), who did not take part in the study. “But it’s only recently that we know it causes new cases.”

Estimations say 235 million people worldwide have the disease and, according to WHO, each year about 400.000 die from it. 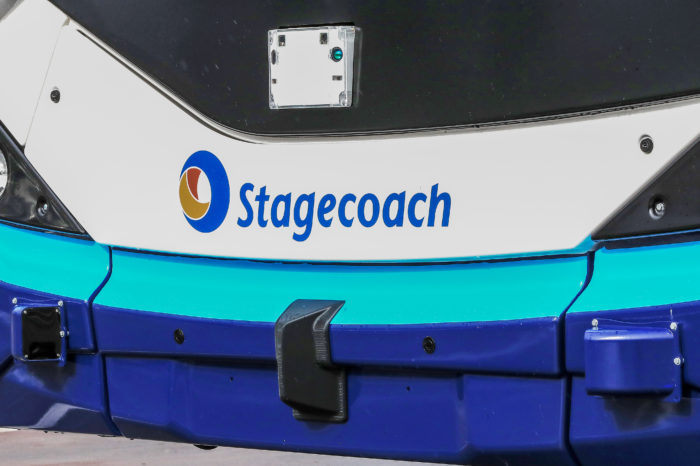 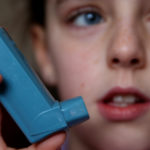