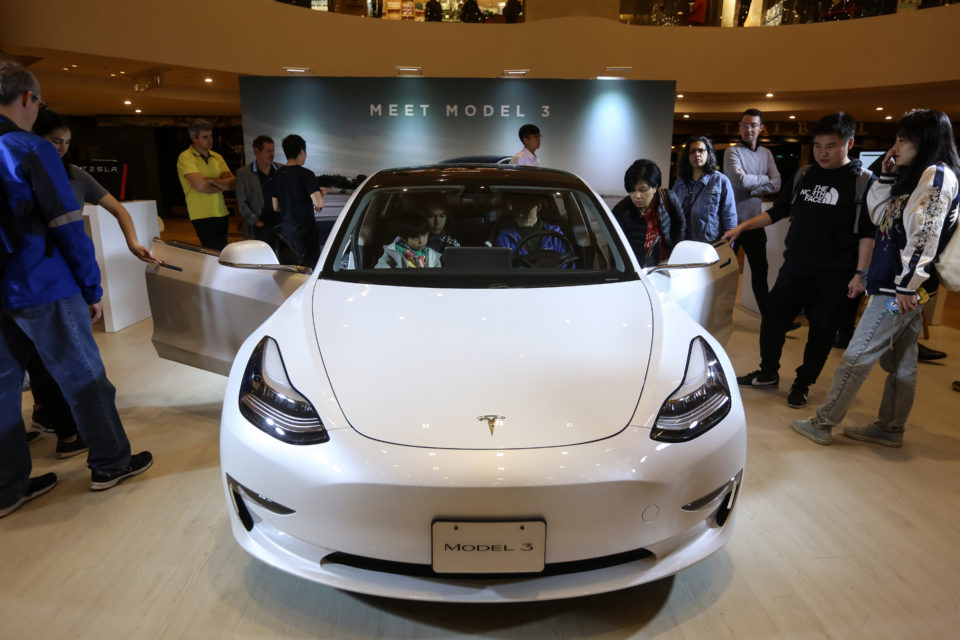 A possible explication for the sudden increase of premium applications is the advent of the Tesla model 3, displayed at a shopping mall in Hong Kong on March 10, 2019 /Belga/AFP

The premium applications for an electric vehicle in Flanders (Belgium) have increased significantly. During the first three months of this year, already 230 requests were registered, against 415 over the year 2018. The premiums for electric motorbikes and motorcycles are popular too. In the period between January and March 2019, the amount of premiums went up to 900.000 euro.

“This is a positive trend in electrification”, says Flemish Minister for Energy, Lydie Peeters (Open Vld). “The market share for electric cars in Flanders for the first time exceeded 2%, to 2,23%. That’s far from enough but the trend is obvious.”

Between January and March 2019, a total of 440 premiums were requested: 230 for battery-electric cars, 183 for e-motorbikes and 31 for e-motorcycles. A possible explication for the sudden increase is the advent of the Tesla model 3. Since February, 42 premium applications for a Tesla were submitted, 32 for a Renault ZOE and even 95 for a Nissan Leaf, clearly the most popular electric model. 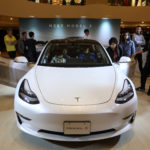