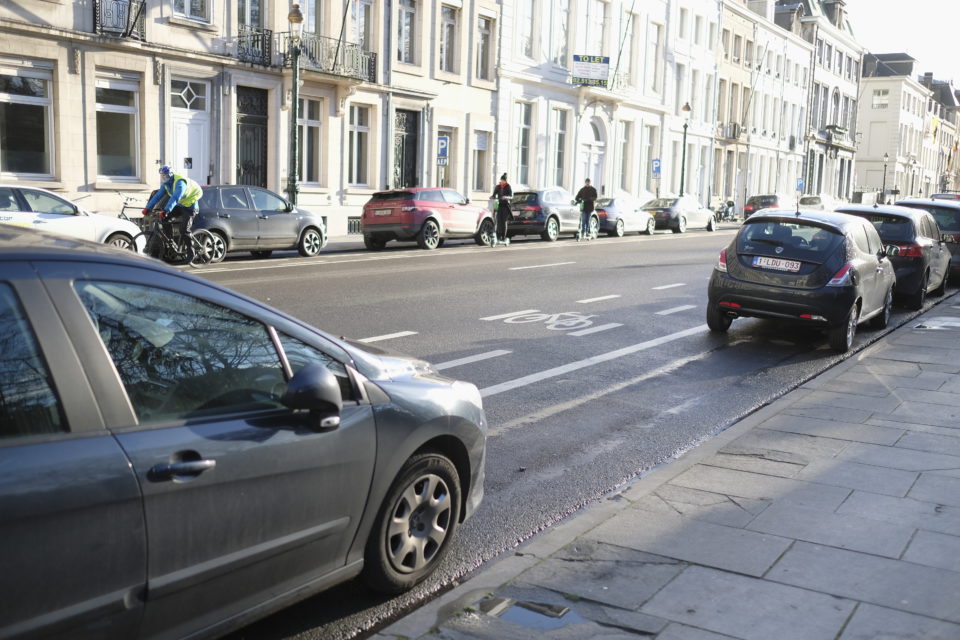 Last two years at least another 1.400 parking spaces have disappeared on Brussels’ streets, the regional agency parking.brussels estimates. By the end of last year Brussels counted 304.983 places on public roads for around 496.000 cars privately owned by residents.

The number of cars, roughly one car for two inhabitants, has been more or less stable in Brussels for the last ten years while the population has increased.

With some 250.000 garages owned by private people (company parking not included) and some 25.000 places in public parking garages this should in theory be enough. But in reality people are often turning around looking to get rid of their car, especially in the evening.

An exact figure of lost parking spaces Parking.Brussels cannot provide, as the 19 municipalities which have to report the number of parking spaces they scrap, don’t always do this systematically. The monitoring centre uses local studies and analyses based on pictures to complete the estimate.

Municipalities that saw most parking spaces disappear are Jette (-308), Schaerbeek (-216), Saint-Gilles (-171), the city of Brussels (-151), Forest (-96) and Woluwe-Saint-Lambert (-91). The availability of parking spaces on the streets differs from one municipality to another.

The city of Brussels still has most with some 43.000 parking spaces, followed by Anderlecht (26.100) and Uccle (21.700). These are the municipalities with a surface area that is more than the regional average.

If you calculate the ratio between the number of parking spaces on the streets and the number of inhabitants (without counting the exact number of cars or private garages), you can get an idea of the density in some districts.

While Woluwe-Saint-Pierre and Watermael-Boitsfort have a parking space for every 2,7 or 2,8 inhabitants, that ratio is far less in Saint-Josse (one for 8,2 inhabitants) or Molenbeek (one for 7,3 residents). 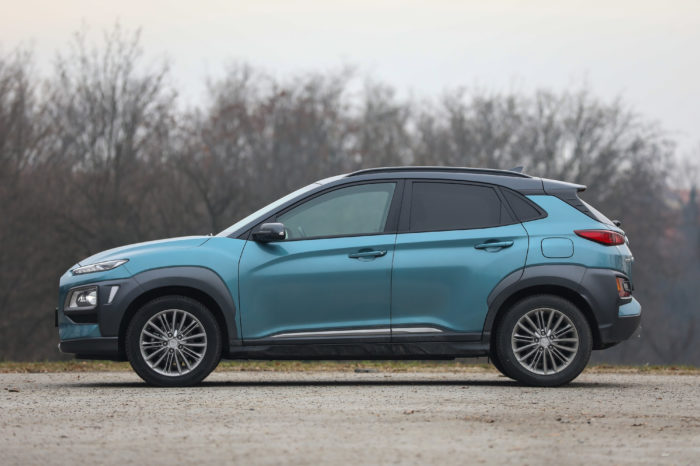 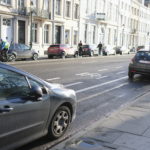