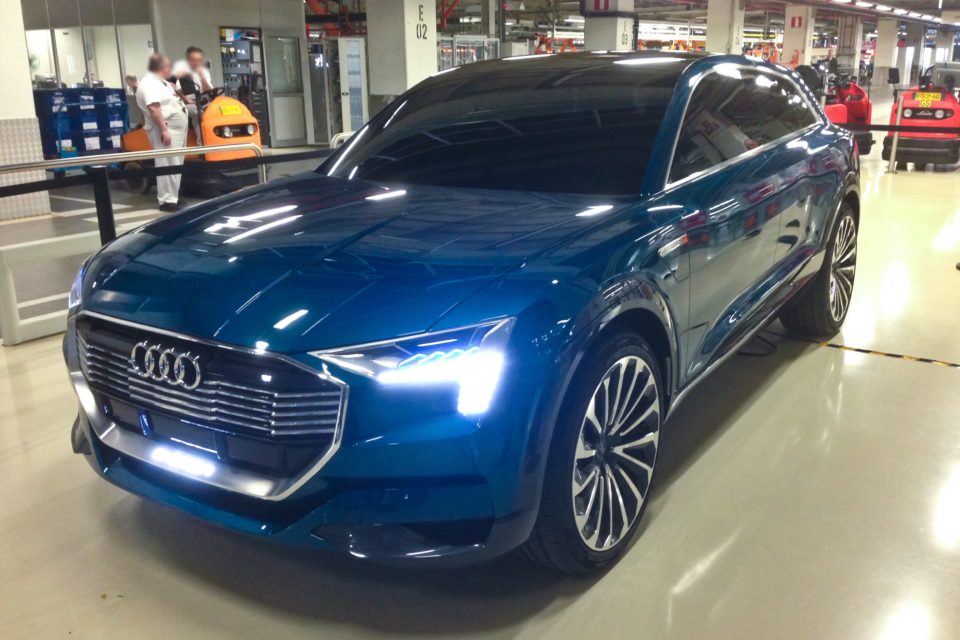 Audi has lowered the 2019 production forecast for its Brussels plant. Internal sources say battery deliveries are not going as planned /Belpress

Audi has lowered the 2019 production forecast for its Brussels plant by more than 10.000 cars to 45.242 units. While Audi does not officially comment, internal sources say battery deliveries are not going as planned. According to the same sources, the manufacturer is postponing e-tron Sportback production to 2020.
Audi Brussels only produces electric cars, like the new e-tron. Batteries for the model come from LG, which caters to many automotive manufacturers. Because of their dominant position, LG is driving up prices. The VW Group, which includes Audi, is in post-dieselgate austerity and has trouble competing with the likes of BMW and Mercedes-Benz to get batteries from LG.
Besides battery delivery shortages, slow delivery of electric engines is to blame for production delays. This is due to the recent strike at the Audi plant in Györ (Hungary), where the engines are produced.

Delivery times for the e-tron have gone up by 2 months to 6 to 7 months. “Not an exceptional waiting time for an all-new Audi”, says Audi’s spokesperson in Belgium, Sofie Luyckx. During the Brussels Motor Show in January, delivery times of 4 to 5 months were given. It is not clear if the 2 month addition is due to production capacity or high demand, up 15%.

Obtaining a sufficient number of battery cells is a general problem in the automotive industry. Even Tesla is not spared. Tesla’s CEO, Elon Musk, said this weekend that the battery production at Panasonic has limited the Model 3’s production since June, adding: “We have no other choice than to use other battery suppliers”.

Tesla signed an agreement with Panasonic in 2014 to invest 4,5 billion dollar in a giga-factory battery plant in Nevada. Goal was not to have to import batteries in Asia anymore, but to produce them locally. At the present, Musk says not to want to invest anymore until Panasonic ups its production capacity.

Meanwhile, Europe still doesn’t have a battery factory and has to source its cells elsewhere. Japanese, Chinese and Korean players are dominating the battery market. 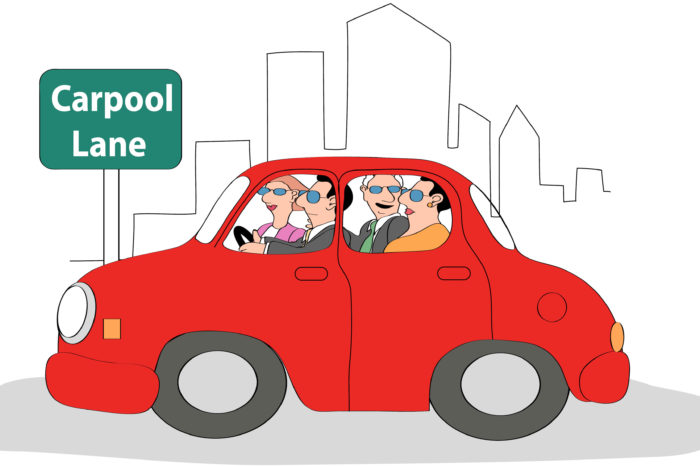 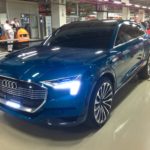