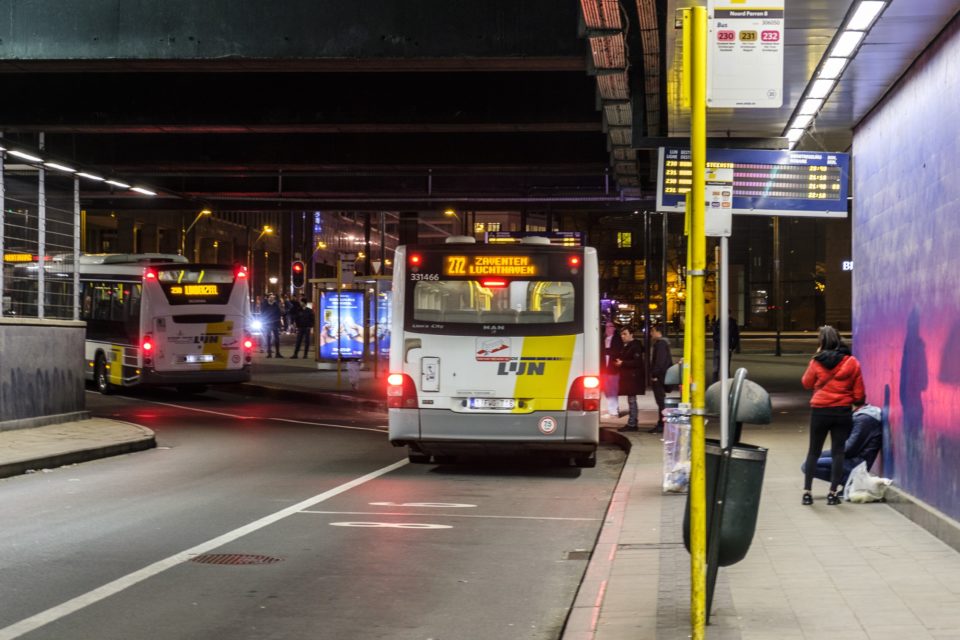 Flemish public transport company, De Lijn, wants to build shelters for passengers at the North Square, outside the Brussels-North station. If the Brussels Region allows to proceed without awaiting a building permit, De Lijn wants to appoint a contractor immediately. It is just one of the measures the company proposes after consideration with the unions.

The unions still hope the Brussels Region and De Lijn will decide to move the bus stops and De Lijn is asking federal authorities to find alternative shelter for migrants. “A bus stop is not a refugee centre.”

There have been months-long troubles at the bus stops due to the presence of migrants spending the night over there and causing nuisance. Last year, De Lijn already moved its bus stop at the Brussels-North station to the Rogier square but the measure was protested by the police.

On Tuesday, the unions and the management of De Lijn agreed on several measures to improve the situation. De Lijn is asking federal authorities to find alternative shelter for migrants. The company also insists on more frequent cleaning of the building and wants extra police protection in the morning and the evening.

Since last Saturday, De Lijn provides security officers at the bus stops under the north station and in the neighbourhood of the station.

De Lijn also is asking the Brussels Region to allow passengers to get on and of the buses at the North square nearby the station. That’s why the company wants to build shelters for its passengers over there. 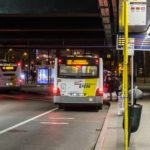