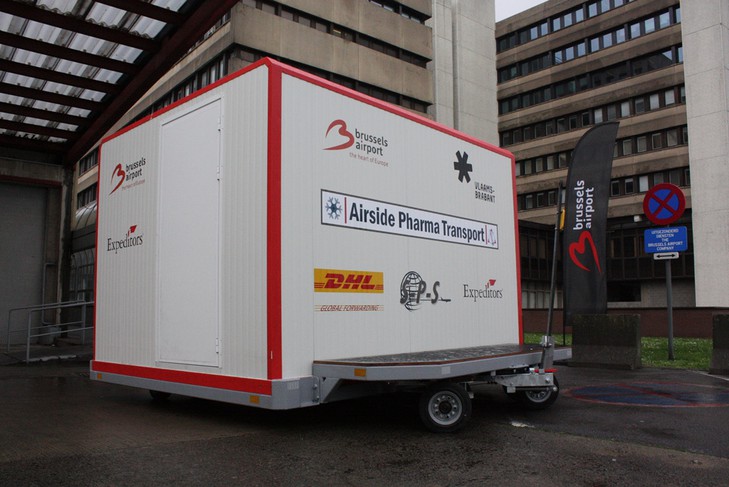 Sector federation, Air Cargo Belgium (ACB), linked to the Brussels air transport hub BruCargo, and Liège airport launch their appeal after another week of disrupted air traffic at night. Skeyes (former Belgocontrol) staff is calling in sick at the last minute to understaff the service causing it to shut down.

Skeyes staff say they are under immense pressure and there is not enough staff to man the air traffic control service. Therefore, they have regularly disrupted the service. Since March 1st, Air Transport hub BruCargo has seen its volume shrink by 12 percent. At Liège airport, strikes affected more than 400 flights, of which 27 cancelled and 10 deviated to other airports.

The Skeyes actions have a serious economic impact, especially for e-commerce, pharmaceutical and perishable goods transport. Those sectors have an interest in a dependable logistics chain. “The logistics chain has become very flexible. Carriers are quick to find alternatives to avoid disruptions”, says David Bellon, vice-president of the ACB.

The Liège airport is asking for the political world to step in. According to airport management, the social conflict at Skeyes destabilizes the logistics chain, jeopardizing more than 10.000 jobs.

Flemish Mobility Minister, Ben Weyts (N-VA), proposes to have the military air traffic control on stand-by to replace Skeyes staff  if social negotiations get to a dead end. Although the army can’t be used to stop strikes, Weyts feels this is a different situation: “In this case, we are talking about so-called sick air traffic controllers, so military personnel can perfectly be used to replace them.”

“Flanders agrees 100 % with Air Cargo Belgium’s alarm call. The actions of the air traffic controllers impact all Flemish airports, which has economic consequences in the short and long run. Also, the holiday of thousands of families is compromised”, concludes Weyts. 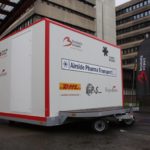