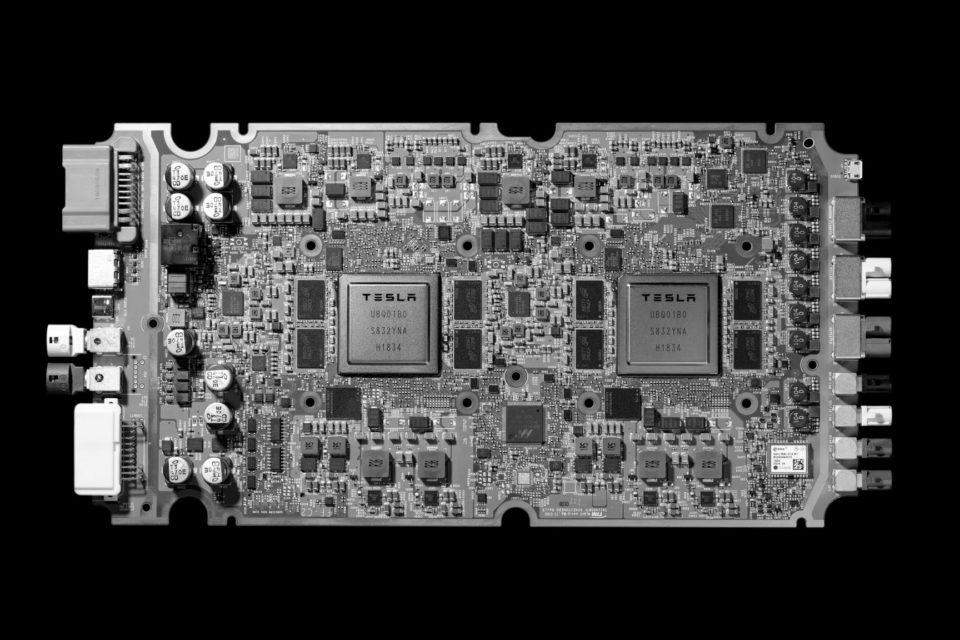 Tesla’s flamboyant CEO Elon Musk  baffled both believers and non-believers again by promising ‘a million Tesla self-driving robotaxis on de road’ as close as next year. Clear vision or a genius move to divert attention from the Tesla Model S bursting into flames ‘autonomously’ in a Shanghai residential parking garage?

Musk did this latest predictions on the self-driving capabilities of the Teslas on a closed event for investors at the Tesla headquarters in Palo Alto (California). At the event a new micro-chip was presented, built by Samsung in Texas especially with autonomous driving in mind.

The chip, using artificial intelligence (AI) is said to be ‘halfway the design process’ to become three times ‘better’ than the current Autopilot in the Teslas. Musk predicts that by half 2020 ‘drivers won’t have to pay attention to the road’ anymore, even up to Level 5 in autonomous driving with no driver needed at all.

“Our new Full Self-Driving Chip houses 6 billion transistors and is capable of processing up to 2300 frames per second – a 21x improvement over previous gen hardware”, Musk tweeted on Monday in addition.

This will enable Tesla to mature a three-year old idea to let Tesla-owners enlist their cars in a Tesla ride-hailing service as a robotaxi and make some money out of it while not in use. Something ‘Uber or Airbnb-like’, Musk said.

The service could start with a cost of 0,18 dollar per mile, decreasing over time. To the owner of the car Musk held up the prospect of earning back up to 30.000 dollar a year this way. “A year from now, we’ll have over a million cars with full self-driving, software… everything.”, Musk added.

It’s a very bold statement in times when manufacturers have become more cautious with predictions on the fully autonomous car. But Musk has a reputation of being visionary, but also to eventually be wide off the mark in his predictions.

“We overestimated the arrival of self-driving cars”, said Jim Hackett, CEO of Ford Motor, in April at an event in Detroit. “Ford still wants to develop a self-propelled model within two years, but the application will be limited, in a virtually defined area”.

Most experts estimate full autonomous cars, not needing a driver in complex environments like cities won’t be there before 2030 at least.

Not Elon Musk. And Tesla will lead the way, he believes. “All Tesla cars being built today have the hardware necessary for full self-driving: 8 vision cameras, 12 ultrasonic sensors, radar, and this custom-designed beast of a Full Self-Driving Computer”, he tweeted.

Tesla currently has a ‘Full Self Driving’ option, selling at 7.000 dollar (6.220 euro) in the US. It recently showed a ‘navigate on Autopilot feature’, letting the car change lanes on the highway by its own decision and even take interchanges and exits by itself.

Later this year Tesla promises a software update that will enable autonomous driving in cities and “recognize and respond to traffic lights and stop signs”.

Musk told his investors that with the hardware that ships with every Tesla today, it will only take to “flip the switch” and push a software update “to turn an estimated 400.000 Teslas on the road into self-driving cars”.

Even if Tesla can substantiate that claim, question will be whether regulations will follow in time and whether people will trust technology that far. Especially after Tesla facing some deadly accidents before with drivers using the Autopilot function inappropriately and a Uber autonomous car killing a pedestrian in Tempe, Arizona, last year.

A recent incident in Shanghai, China, with a Tesla Model S bursting into flames ‘by itself’ for no obvious reason, adds almost literally fuel to the fire in questioning the safety of the American electric car.

A video showing the white Tesla in a residential parking garage burning instantly has not only shocked the owner as it has gone viral on social media since, giving Elon Musk some additional headaches. What caused the fire is not known yet, but Tesla says it has sent a team to investigate. 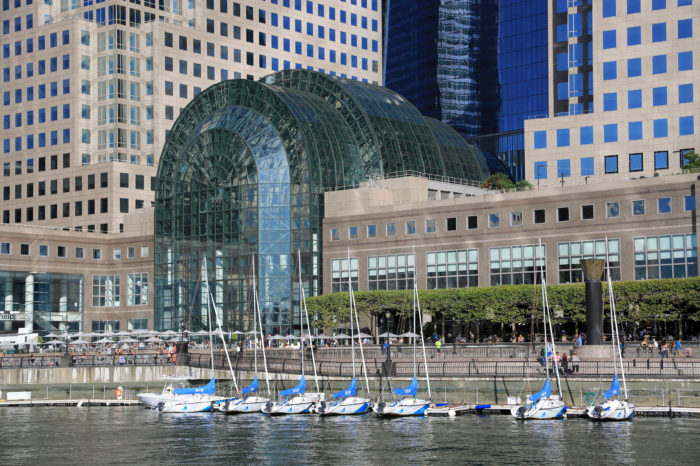 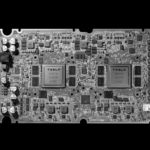