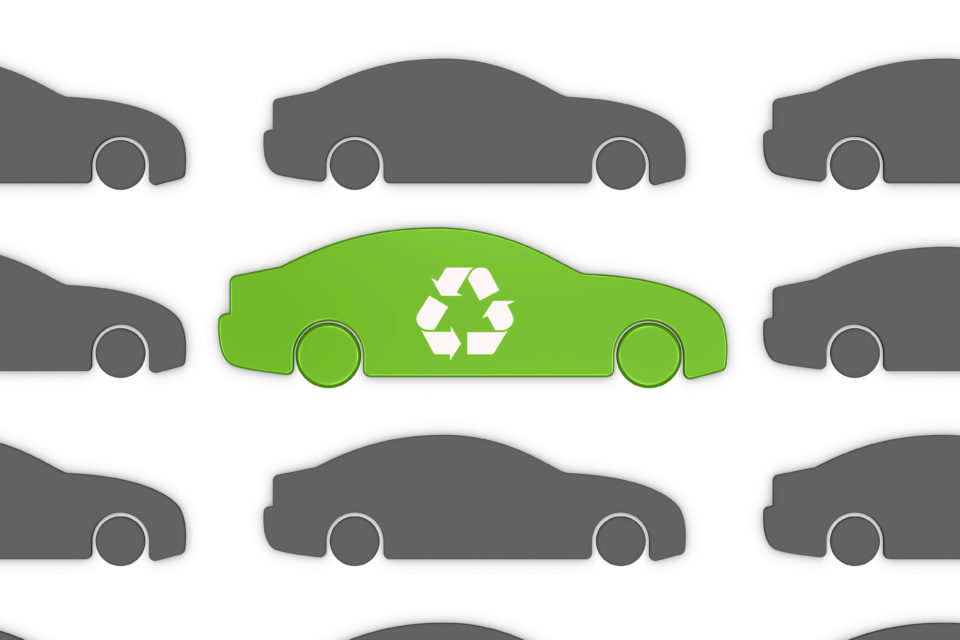 The recycling industry has to prepare for electric cars. Two companies in Belgium just got the EC+ label to do so /Easyfotostock

In Flanders (Menen) as well as in Wallonia (Obourg), a ‘depollution site’ (called EC+) has been opened for electrified vehicles, hybrid or fully electric. “The number of electric cars is rapidly increasing, the recycling business has to prepare for it”, says Galloo CEO Rik Naert.

Until now, a vehicle had to be depolluted, then shredded and the remaining (raw) materials valorized again. With the venue of electrified cars an first stadium is added: securing the vehicle. The high voltage battery systems asks for many precautions and skilled staff.

“We had to go for a special training of our employees”, says Rik Debare from Galloo. “One of the difficulties is the different place and/or type of batteries for each brand. We have to follow a different step-by-step plan for all different vehicles.”

For both recyclers, Galloo in Menen (near the French border, in the west of  Flanders), and Comet in Obourg (near Mons in the Hainaut province), this is a new business.

At the moment, the batteries themselves are sent back because they can be reused, still having ±80% of their capacity, for other purposes. The rare earth metals in the electric engines and other components are valuable but ask for specific extraction methods.

The importers of some 40 brands have signed a manifesto “for a secure, responsible and ecological recycling of hybrid and electric vehicles”. Until now there aren’t many electric vehicles to recycle yet, just some old Toyota Prius models of the first and second generation, but this will grow rapidly.

“The number of electrified cars sold has doubled in the first quarter of 2019”, adds Naert. “Twenty years ago we had to adapt ourselves to extract air cons and catalysts from the cars, this is the next (big) step.”

Febelauto, the federation for discarded cars, is in charge for recuperating the batteries. “When a battery isn’t charging at 80% of capacity , it’s not useful anymore in a car”, says Catherine Lenaerts from Febelauto. “But it can still be used for many other purposes of energy storage.”

“Today there are some 115.000 hybrid and electric cars in Belgium”, adds Lenaerts. “But the number will undoubtedly increase a lot in the coming years. We have to be ready for it and give these batteries a second life.” 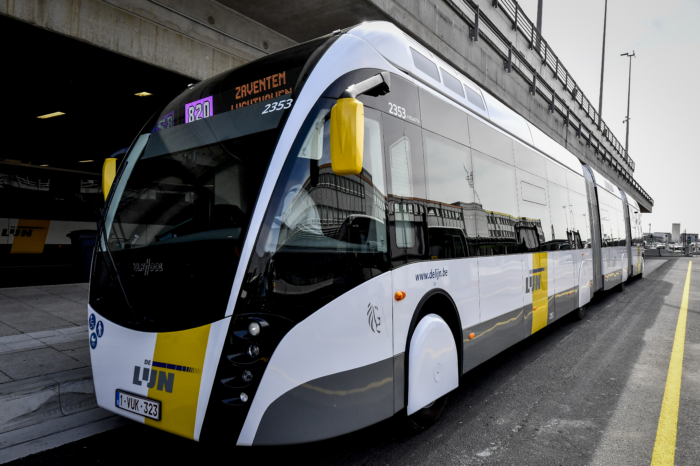 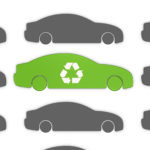