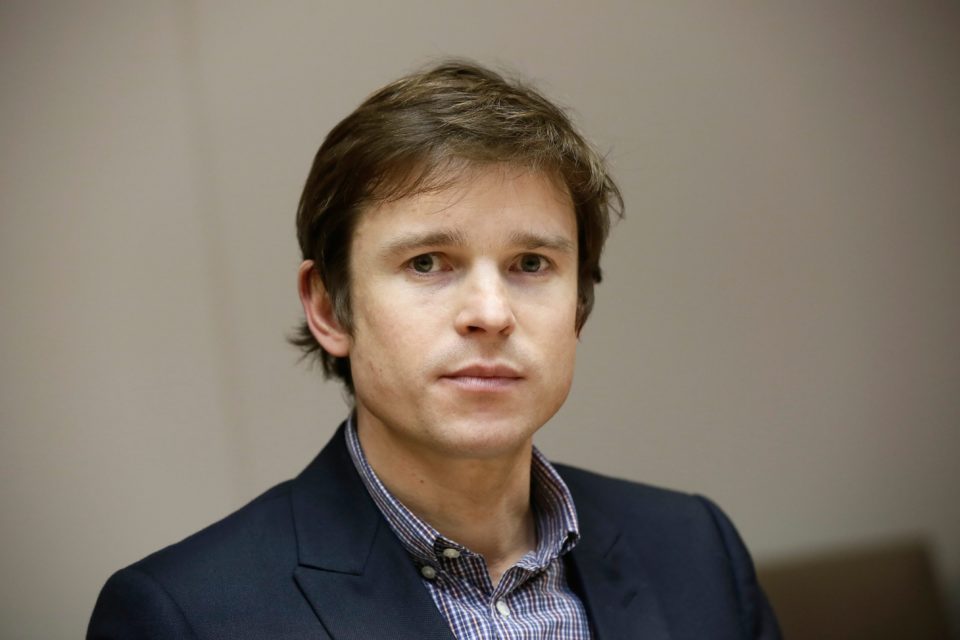 Paulin Dementhon, founder and CEO of Drivy, is happy to become the CEO of the new merged company Getaround Europe /MaxPPP

This merger’s goal is, to make both companies stronger together, helping them to face the ever so crowded market.

“The Drivy team has done a wonderful job in Europe”, declares Getaround founder and CEO, Sam Zaid. “We’ve talked for a long time. Today is the perfect moment to bring both companies together to accelerate our growth.”

In the USA, Getaround counts around 8.000 connected vehicles in major cities for more than 2,5 million users. Drivy, for its part, has 4.500 connected cars with a larger extra 50.000 conventional vehicles available in six countries.

In total, the new Getaround group will count more than 5 million users, thus becoming the world’s largest car-sharing company of privately owned cars. Employing more than 400 people, its activity will be extended to 170 cities in North America and Europe.

One could ask why Drivy has accepted to be bought for 300 million euro while, according to the French company, numbers were good and growth was knocking at the door. The answer resides in the market growth and the ever-increasing competition.

“Becoming a global actor is nearly a necessity because it becomes easier to raise funds and to create partnerships”, explains Sam Zaid, “Moreover, this size allows us to keep our technological investments, which are key elements in every mobility services success.”

From Drivy to Getaround

“It’s not the end of an adventure”, rejoices Paulin Dementhon, founder of Drivy and future CEO of Getaround Europe, “we have the same activity, the same values and the same ways to work. We will just be able to work on a bigger scale.”

“The Drivy brand will disappear to be replaced by Getaround. It’s logical to concentrate investments under one single roof, and for one brand. Even if this name change is rather sad”, continues the founder.

For the American company, European cities present the major advantage of counting fewer private cars per head than in the USA. Helped by better entrenched public transport, European cities show a need for car sharing and other mobility solutions.

“We’re not an Uber competitor, but in fact complementary to this type of service. Where they offer a ten-minute ride to a specific place, we rent a car for longer periods, to go wherever you like”, reminds Sam Zaid. 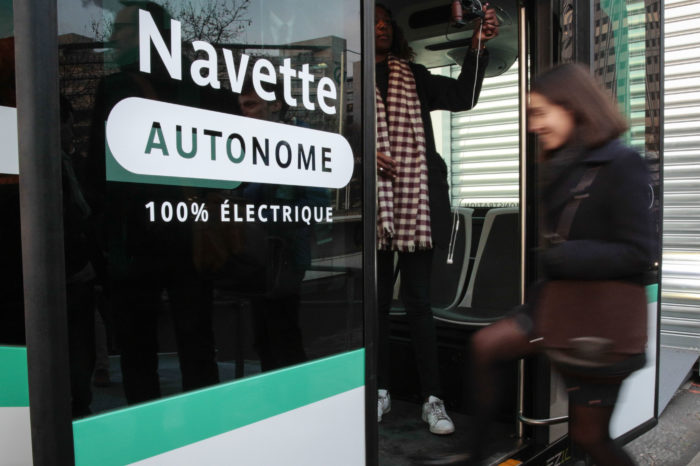 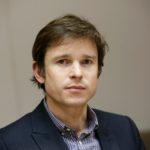